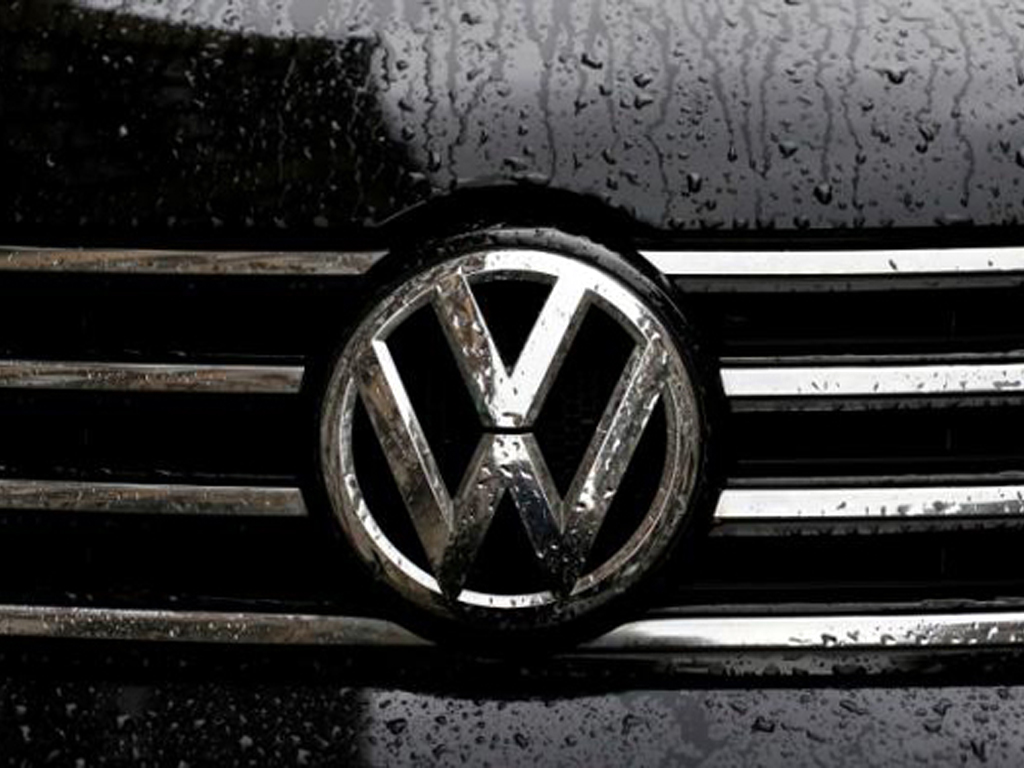 Pius Enam Hadzide, Deputy Minister of Information, has disclosed that German car manufacturer Volkswagen’s (VW) vehicle assembly plant would be set up in Ghana by the last quarter of 2018.

According to him, government has already signed a memorandum of understanding (MoU) with Volkswagen South Africa.

[contextly_sidebar id=”U9wWnrC3Eg3WarOkXBJvL9XJhG09jWwA”]Speaking on Citi TV/Citi FM’s Big Issue, the Deputy Minister said the MoU would be properly implemented to make way for the set-up as soon as possible.

“We have just signed an MoU; it has to be properly implemented. Ghana doesn’t have to go to Germany, we have signed an MOU with Volkswagen South Africa. We have the framework already. Hopefully, by the last quarter of this year, they should start setting up the plant,” he said.

President Nana Akufo-Addo welcomed the move by Volkswagen to set up vehicle assembly plant in Ghana as something that will strengthen Ghana’s economy.

At a joint press briefing held as part of the visit of the German Chancellor, Angela Merkel to Ghana, the President indicated that there was an agreement between Volkswagen, the government and a local company.

This was after a business meeting between officials from Ghana and a German business delegation.

Meanwhile, the Chief Executive Officer (CEO) of indigenous firm, Kantanka Automobile Company, Kwadwo Safo Jnr., says his company is not scared of competition from any international automobile firm seeking to set up in Ghana.

He however advised the government to focus on making good policies that will protect a local automobile industry like theirs and help them grow.

In June 2018, Volkswagen opened a $20 million assembly plant in Rwanda with the expectation of creating 1000 jobs. The German carmaker also has plans to co-operate with a local company to establish a ride-sharing service in the country.

The Polo was the first model made at the site, and the firm is targetting an annual production of 5,000 cars in the first phase, by also building its Passat, Tiguan, Amarok, and Teramont models.

The VW assembly plant in Rwanda has been using components shipped from South Africa to Rwanda via Kenya.