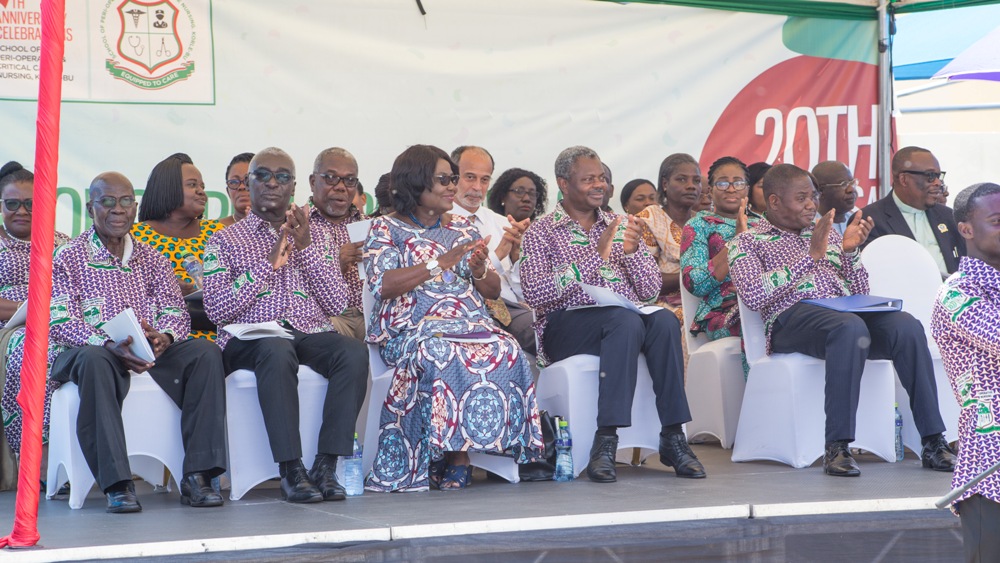 The Minister for Health, Kwaku Agyeman-Manu, says despite scarce resources, the government of Ghana is committed to supporting the training of critical healthcare professionals to improve the health sector.

To this end, he says the Ministry of Health as a matter of urgency will soon inaugurate the Governing Council of the Ghana College of Nursing and Midwifery. 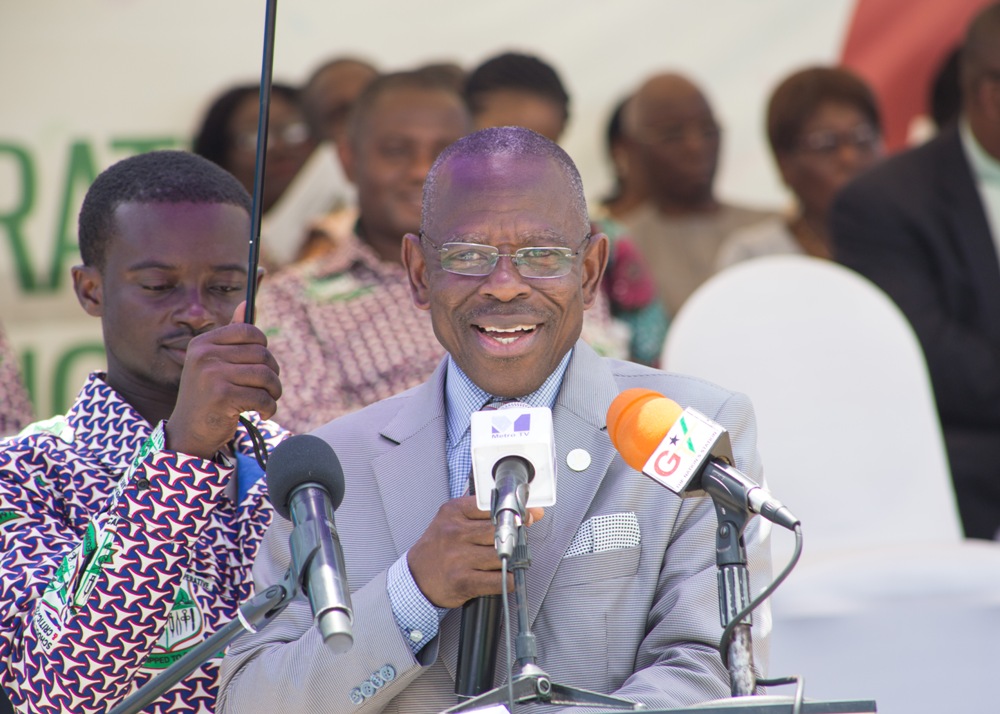 Mr Kwaku Agyeman-Manu gave this assurance in a speech delivered on his behalf by Ms. Eva Mensah, the Director of Nursing and Midwifery at the Ministry of Health, at the launch of the 20th Anniversary Celebrations of School of Peri-Operative and Critical Nursing.

He noted that government will invest in Nursing and Midwifery to ensure a triple impact of promoting health, advancing gender equality and strengthening local economies.

Also speaking at the same event, the Principal for the Peri-Operative and Critical Nursing School, Dr. Kwaku Asante-Krobea said nurses and midwives in the country need to pursue higher education to promote the dignity of the health care profession. 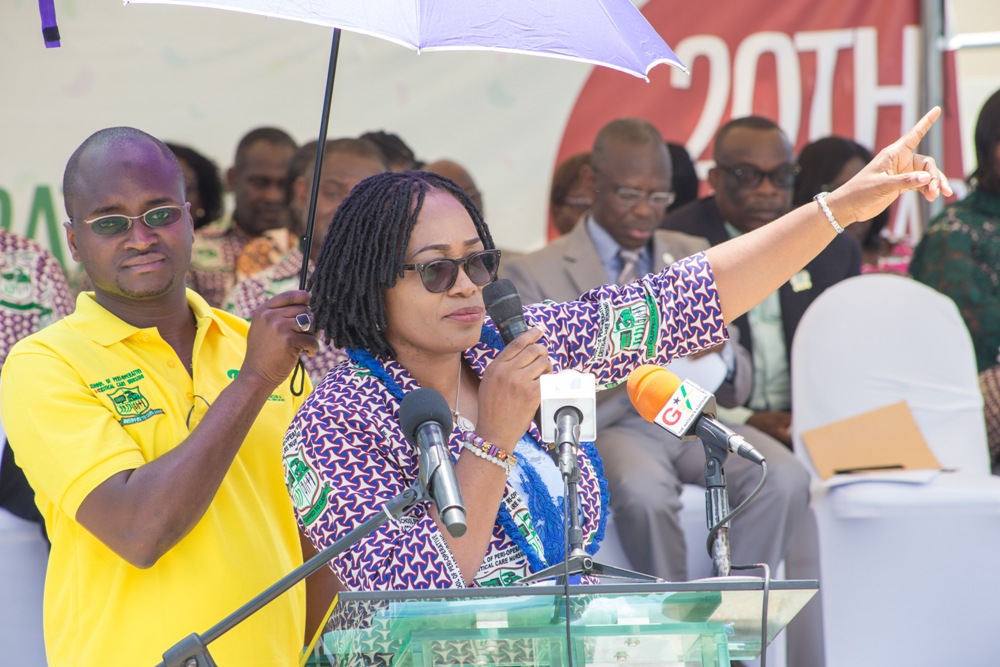 “Patients are always safer in the hands of a highly educated nurse and midwife and so we should continue to aim at and press for higher professional and academic identity to address this need,”he said .

“The nursing certificate and diploma, now the most popular route to becoming a nurse and midwife, must all be phased out to strengthen my conviction that a nurse and midwife should be difficult to become and with the acquisition of higher education and more competent skills,” he stressed.

Dr. Kwaku Asante-Krobea also  called on the government to address the high need  for Peri-Operative and Critical nurses in the country.

He noted that the only public Peri-Operative and Critical Nursing School in the country though has seen some level of development, still needs infrastructural development.

The launch of the anniversary  was also used to honour some individuals who have over the last 20 years supported the school in various ways.

It was preceded by a health screening exercise at Mpoase,  a suburb of Dansoman in the Greater Accra Region.