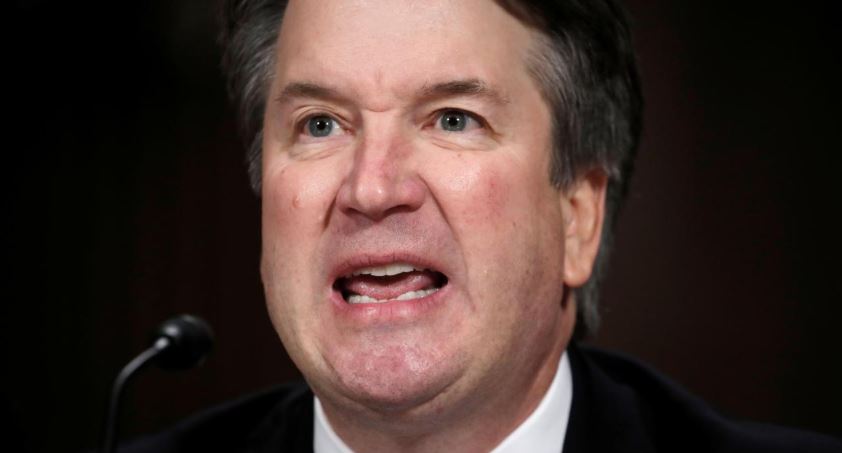 The FBI is free to investigate any sexual misconduct allegations against Supreme Court nominee Brett Kavanaugh that it deems credible, two White House spokeswomen said on Sunday, rebuffing suggestions the administration has tried to limit the probe.

“The White House is not micromanaging this process,” White House press secretary Sarah Sanders said in an interview with “Fox News Sunday.”

“The Senate is dictating the terms,” she said. “The FBI, this is what they do. And we’re out of the way and letting them do exactly that.”

Trump bowed to pressure from moderate Senate Republicans and ordered an FBI investigation after Christine Blasey Ford, a California university professor, detailed her claims at a Senate hearing on Thursday that Kavanaugh tried to rape her in 1982 when the two were still high school teenagers.

NBC News reported on Saturday that the White House had constrained the FBI investigation by limiting its parameters. Trump denied that story, tweeting that he wanted the FBI to interview anyone they “deem appropriate.”

Trump said on Twitter the NBC report was incorrect.

“Actually, I want them to interview whoever they deem appropriate, at their discretion. Please correct your reporting!” he wrote.

Michael Avenatti, the attorney for a third Kavanaugh accuser, Julie Swetnick, said in a Twitter post on Sunday that his client has not been contacted by investigators. The New York Times reported on Saturday that the FBI did not plan to question Swetnick, but could ask others about her allegations.

Sanders said she was “not aware” whether White House counsel Don McGahn had given the FBI directions on who to interview or what to investigate. White House adviser Kellyanne Conway also said she had not discussed the matter with McGahn.

Conway told CNN’s “State of the Union” that she was only aware of the parameters the Senate set on the probe: “It will be limited in scope. It’s meant to last for a week. It’s not meant to be a fishing expedition.”

“The White House is not getting involved in the FBI investigation in that way,” she added. “They should be looking at anything they think is credible within this limited scope.”

Nana Addo back home after escaping near accident on presidential jet 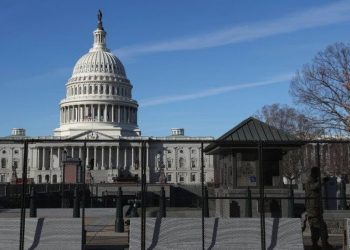 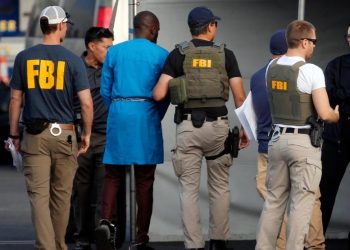 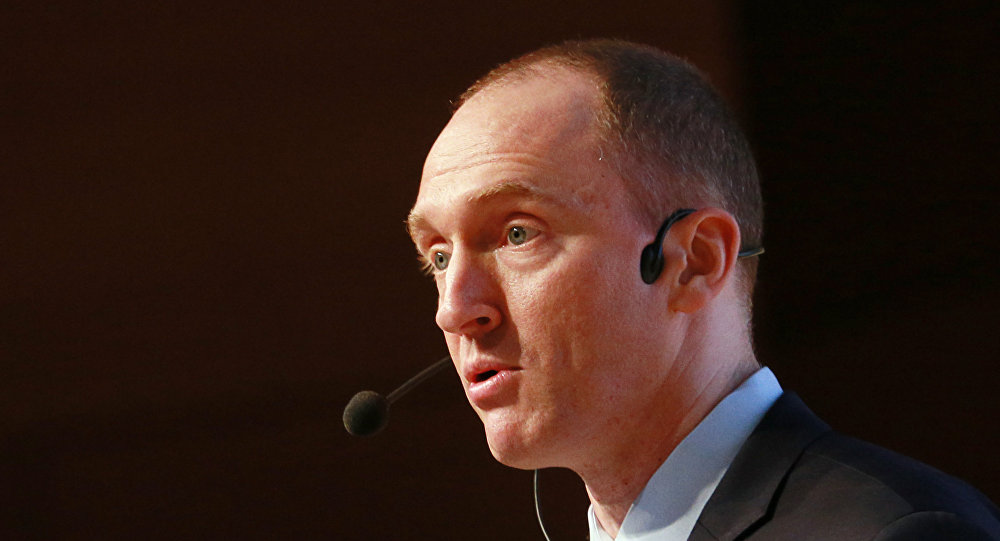 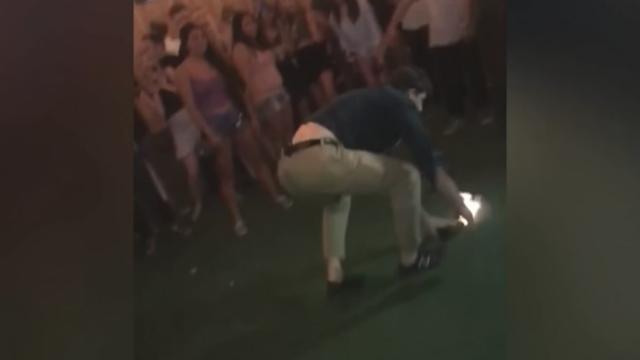