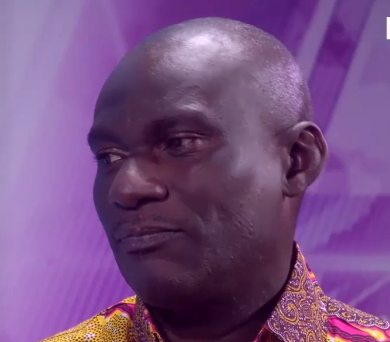 The Ghana Independent Broadcasters Association (GIBA) has expressed satisfaction with engagements between the Ministry of Communications and other stakeholders over the implementation of Ghana’s Digital Terrestrial Television (DTT) infrastructure.

A meeting which was held concluded on three resolutions for the rollout of the project.

[contextly_sidebar id=”vOCFPvRLQjDNsffjssUO8aqu43Awi5NK”] Speaking to Citi News about the development, President of GIBA, Andrew Danso-Aninkora said he is optimistic of making headway by the end of this year.

“We get the impression that, now we are back to where we stopped when things stalled and we’ll be progressing forward. We hope we will find the time, the energy, and the will to pursue what we have agreed on. For instance, there is the need for us to have a calendar for the analogue switch off and what we envisage is that by the end 2018, we should be looking at switching off the analogue that should be possible.”

He further expressed GIBA’s commitment to collaborating with other stakeholders to ensure that there is a better implementation of the DTT.

“Then again, before we meet again in four weeks there is the policy document we need to look at and then we will also make an input and then we will be able to start discussions on the policy document. Having agreed that we are going to have an independent company, there is the for us to have a Board of Directors and the need for us to have what the company is going to do, so that also will be part of the discussion going forward.”

GIBA, Communication Ministry and others hold ‘fruitful’ meeting on DTT

Stakeholders involved in the implementation of Ghana’s Digital Terrestrial Television (DTT) infrastructure, have held a meeting to agree on the way forward for the full rollout of the project.
Key among the stakeholders are the Communications Ministry and the Ghana Independent Broadcasters Association (GIBA).

Information Minister-designate, Kojo Oppong Nkrumah, said the parties have agreed to engage further to deliberate on the implementation of the DTT project.

He also indicated that the CDTC will continue to be managers of the infrastructure of the DTT project.

Resolutions reached at the meeting

1. That all parties will collaborate in a joint public education campaign on the DTT project going forward.

2. That the earlier decision which was to have an independent company, known as the Central Digital Transmission Company operate and manage the infrastructure for DTT, remains unchanged.

3. The parties have agreed to continue with engagements on the project, as the project proceeds. The next meeting of these stakeholders is scheduled to take place within the next four weeks.

According to GIBA, the project which aims at protecting broadcasting from interference must not be given to any foreign firm, which also owns a TV network in Ghana.

GIBA argues that Ghanaian companies had made sacrifices in the digital broadcasting migration process.

“They [government] should stop the discussions they are having with StarTimes. Ghanaians are capable of doing whatever project DTT will bring to Ghana. The future of DTT rests in the hands of Ghanaians, and we have enough technology and the know-how,” President of GIBA, Andrew Danso Anninkora said. 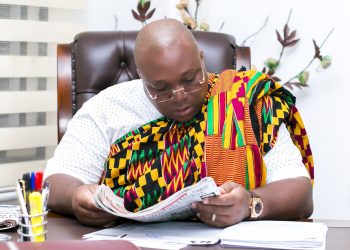 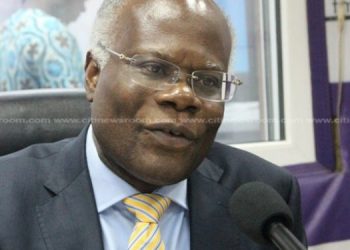