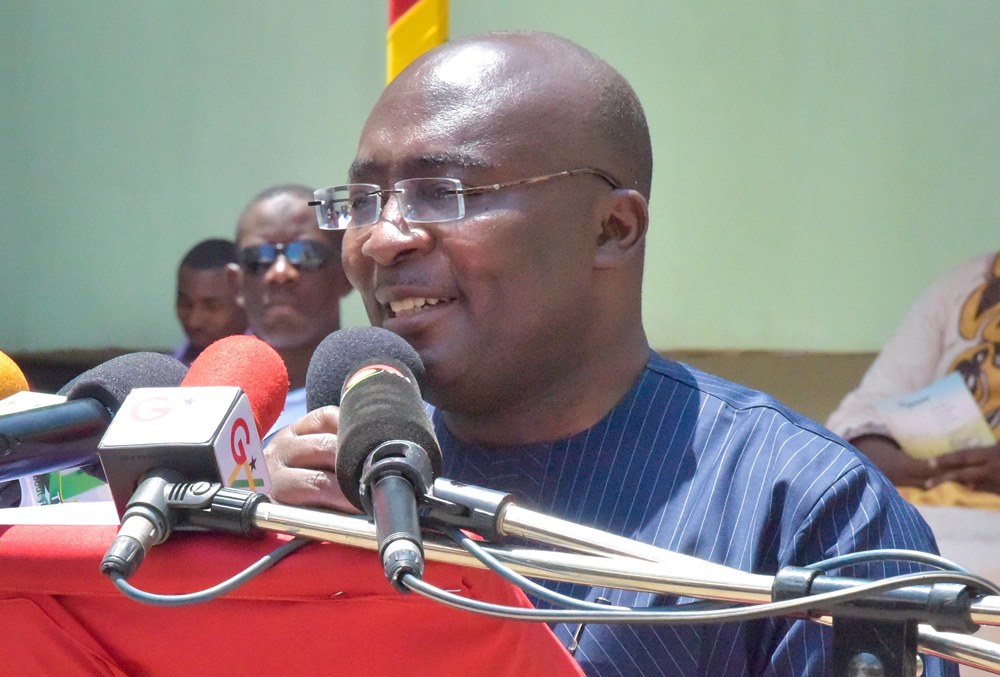 Amid the cedi’s depreciation to the dollar, Vice President Mahamudu Bawumia insists that the Akufo-Addo administration has managed the exchange rate better than the Mahama administration.

He said the reasons for the cedi’s dwindling performance against the country’s major trading were because of extraordinary pressures on global capital markets.

The Vice President was speaking at the Student Entrepreneurship Initiative at the Ghana Senior High School (GHANASCO) in Tamale on Friday 14th September 2018.

He also said the country’s macroeconomic performance showed clearly that “Ghana’s economic fundamentals are strong, and we can withstand the temporary challenges confronting the cedi.”

Situating the Cedi’s performance in context, Vice President Bawumia observed that “the exchange rate of the cedi to the US dollar remained relatively stable when compared with movements in other currencies against the US dollar.”

The Vice President attributed the relative weakness of a number of currencies, including the cedi, against the dollar, to measures being implemented by America’s Federal Reserve, emphasising that the recent policy rate hikes and normalization in the United States has caused some shock spillovers to many emerging markets, causing their currencies to depreciate at rates and magnitudes higher than the cedi.

“With this, the lowest and second lowest depreciation since 2012 were both achieved under President Nana Akufo-Addo’s administration in 2017 and 2018, respectively” Dr. Bawumia stated.