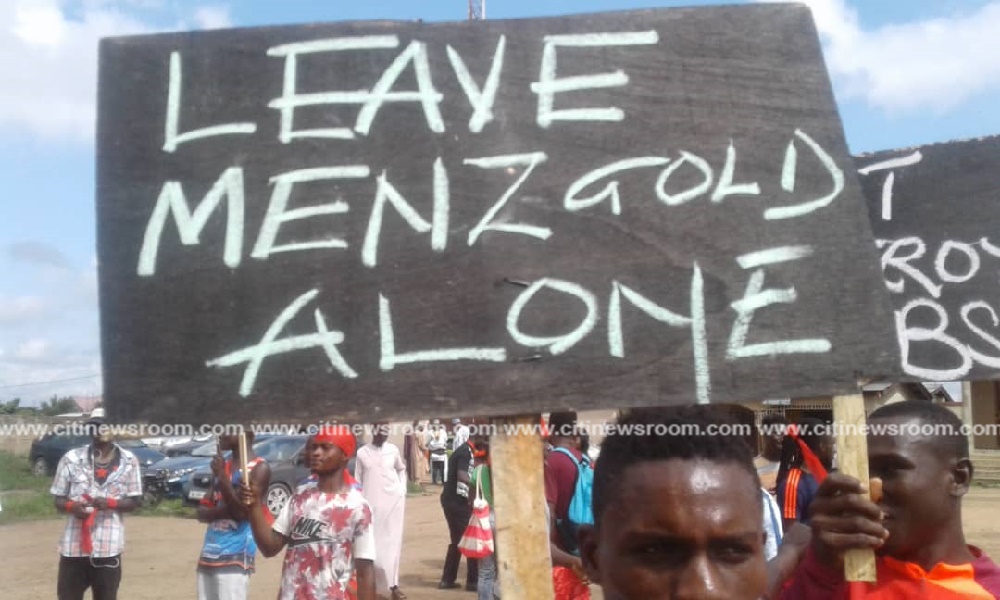 A group calling itself the Coalition of Concerned Youth Ghana ( COCYOG), on Thursday demonstrated against the suspension of  parts of the operations of Menzgold. 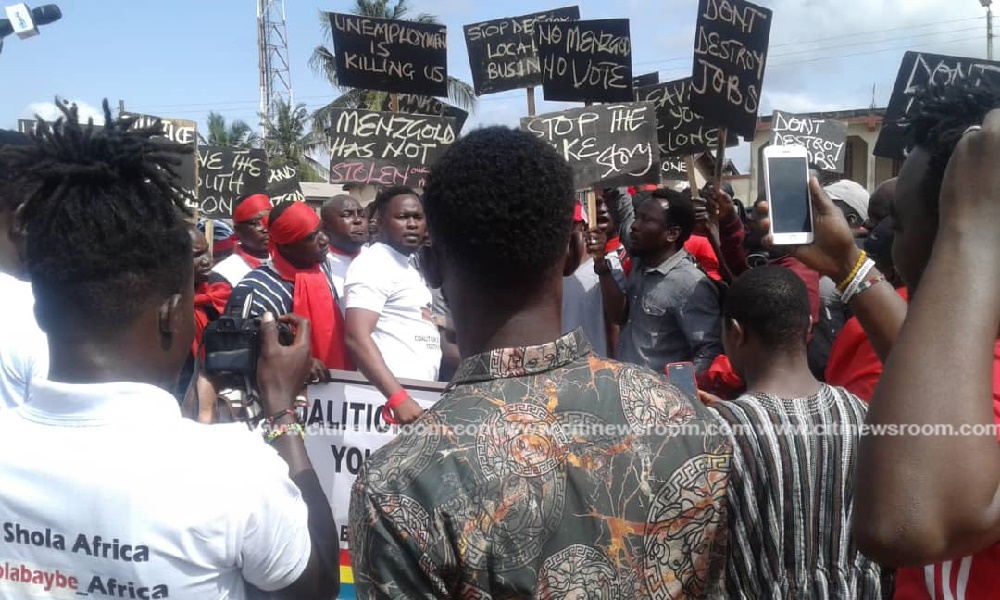 The group is fuming with rage over what it termed a deliberate attempt by government to sabotage Menzgold Ghana and its Chief Executive officer, Nana Appiah Mensah.

According to the group, any country’s development is linked to the success of its youth. 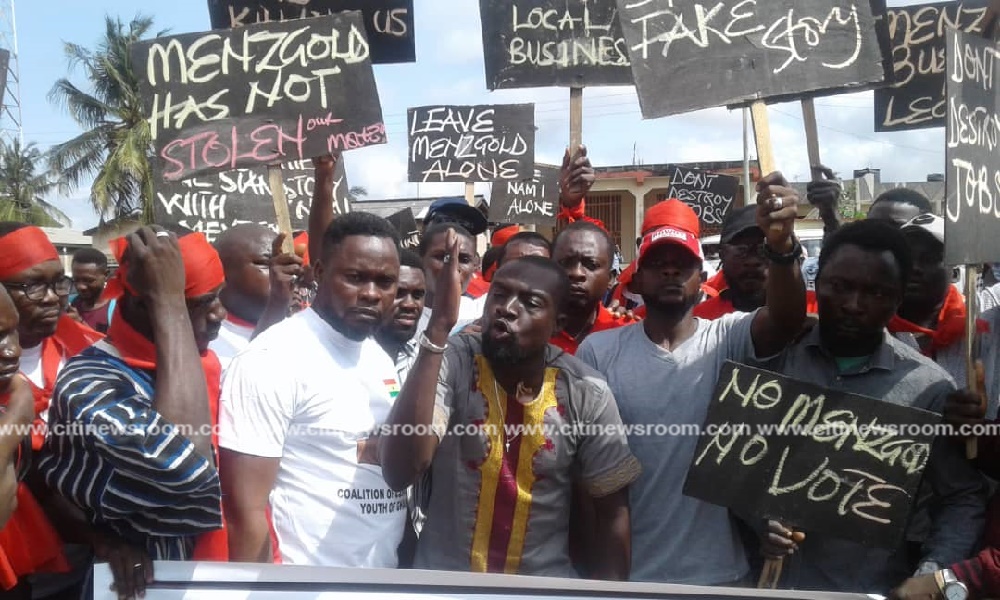 At a demonstration in Kasoa in the Central Region, the leader of the group, Mr. Tete Bill, appealed to the government and the Securities and Exchange Commission to as a matter of urgency put an end to the attempt to collapse the business of Nana Appiah Mensah. 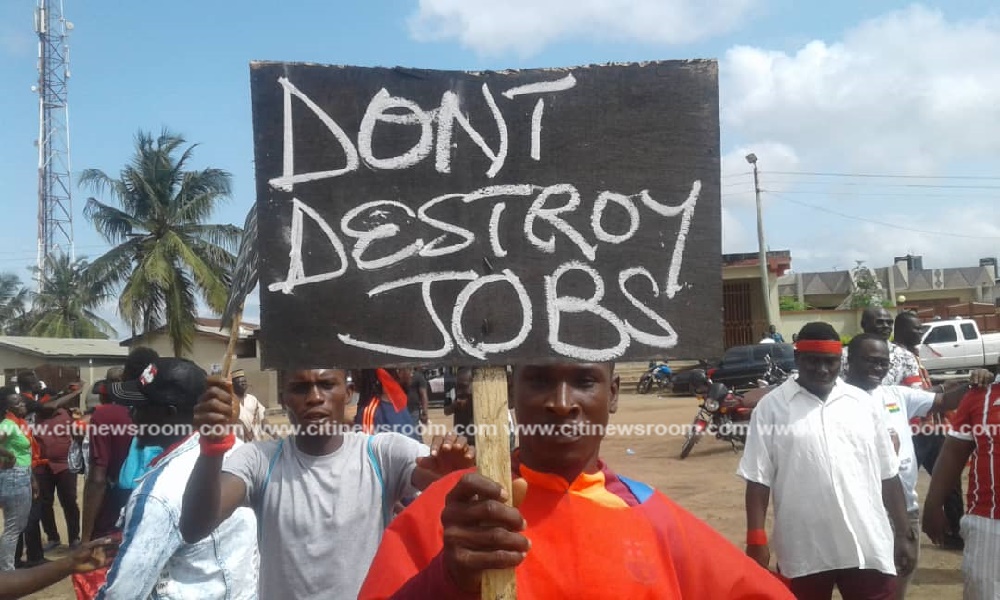 According to him, Menzgold is a privately owned entity which started some few years ago and trades in gold and gives back dividends on investment.

Over 5,000 individuals have been employed and would lose their jobs should Menzgold collapse according to reports.

Speaking to Citi News, a member of the group, Mr.Benjamin Amuzu, wondered why the government is bent on destroying Menzgold when it is also encouraging the youth to start businesses.

“These so-called big men in this country won’t create jobs for the youth, yet they sit in government and collapse businesses belonging to our own” he lamented.

He also stated that other big companies started like Menzgold before they became multinational companies.

“Government must stop collapsing the business of Menzgold or about 2,500 youth would come after them,” he ended.

The company in a statement said it decided to bring some finality to the issue at hand. 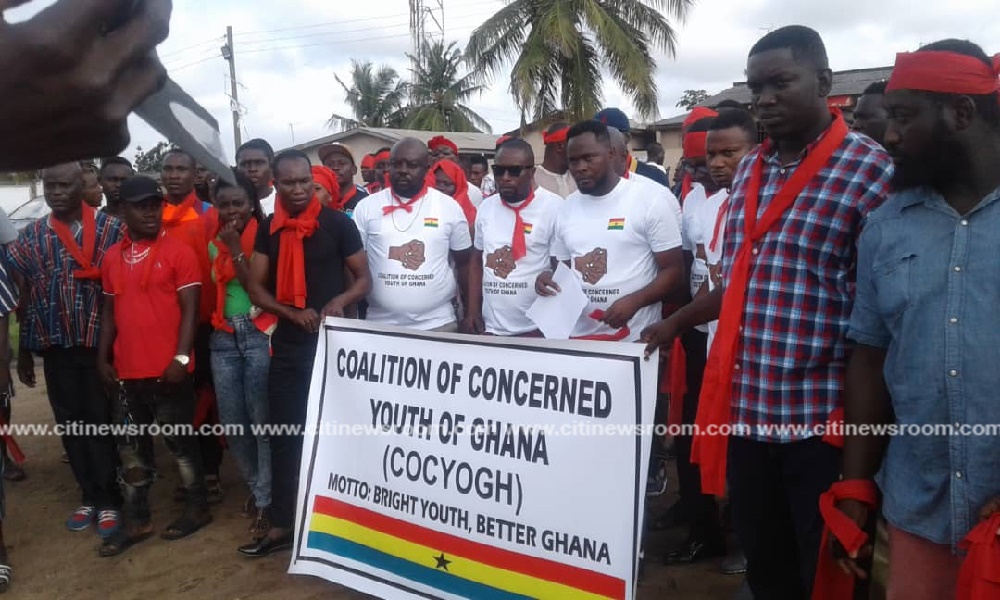 “Following the notice from the Securities and Exchange Commission of Ghana issued on the 7th day of September, 2018, the Management of Menzgold Ghana limited in its bid to bring some finality to the issues once and for all has decided to place a temporary halt on all extra value payments and any new business related to our Gold vault market,” a statement from management of Menzgold stated.