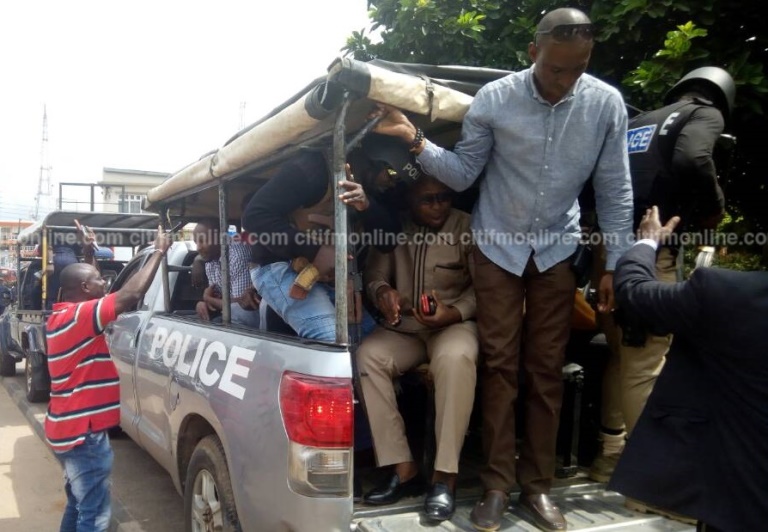 An Afrobarometer report has revealed that about 59% of Ghanaians “strongly approve” of “prosecuting and punishing members of political party vigilantes for criminal acts, irrespective of their political affiliation.”

The report indicated that 88% of Ghanaians believe that it is wrong for these party vigilantes to attack government appointees whose appointments they disagree with. 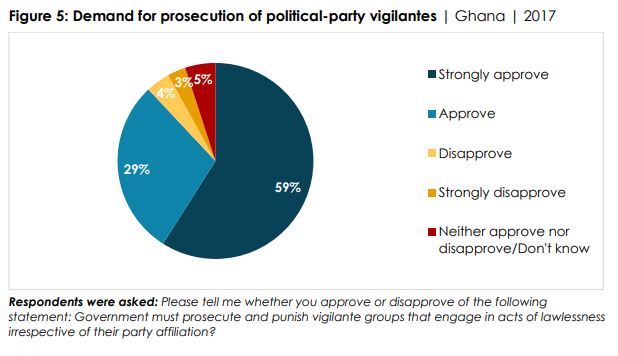 This comes on the back of some disturbances that took place during a New Patriotic Party (NPP) Constituency executives meeting at Tafo Pankrono in the Ashanti Region.

Two men, both known NPP polling station executives, 49-year-old Paul Attah Onyinah and 51-year-old Richard Yaw, were picked up by the police and have been remanded by a Kumasi Circuit Court. 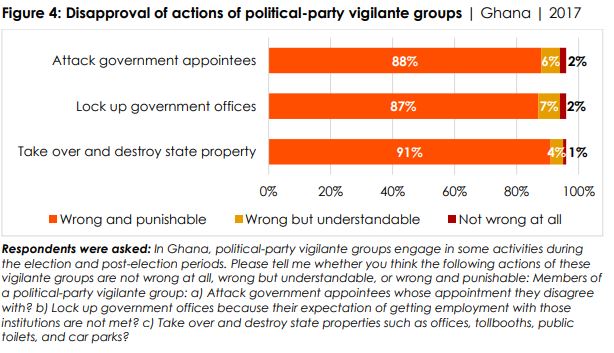 “Overwhelmingly, Ghanaians disapprove of lawless actions by political party vigilante group. About nine out of 10 citizens believe it is “wrong and punishable” for party vigilantes to attack government appointees whose appointment they disagree with (88%), to lock up government office (87%) and to destroy state property (91%),” the report stated.

You can read the full report here.

The NCCE condemned the attack by the Delta Force members in Kumasi.

“Political party vigilantes have no space in Ghana’s democratic culture. The NCCE expresses its repulsion at confirmed reports of self-styled leaders of vigilante group Delta Force, associated with the ruling political party, the NPP, striking again… Delta Force hoodlums have become notorious for the use of force and violence in total disregard for law and order,” the Chairperson of the commission, Josephine Nkrumah, told journalists in Accra.

A deputy general secretary of the NPP, Nana Obiri Boahen also said on Eyewitness News that the alleged attack was exaggerated.

According to him, the issue is nothing serious to warrant the attention it is getting from the media.

“Let’s be very honest, and this is a very simple issue. Party constituency executives holding a meeting and party activists have misconducted themselves. We all condemn it unreservedly, but the press has blown it out of proportion creating the impression that that constituency and for that matter, members of the New Patriotic Party are lawless.”

Mubarak Wakaso eager to move on from car accident. 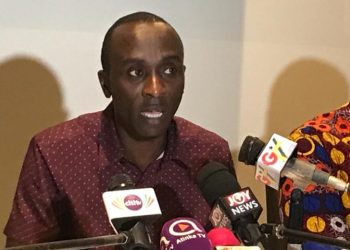 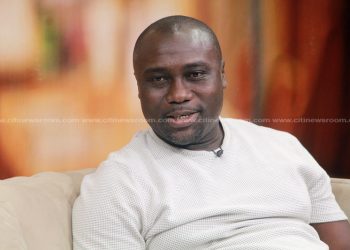 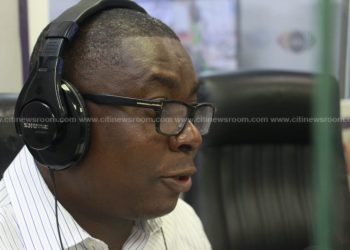 Mubarak Wakaso eager to move on from car accident.