Agogo State College students back to school after riot 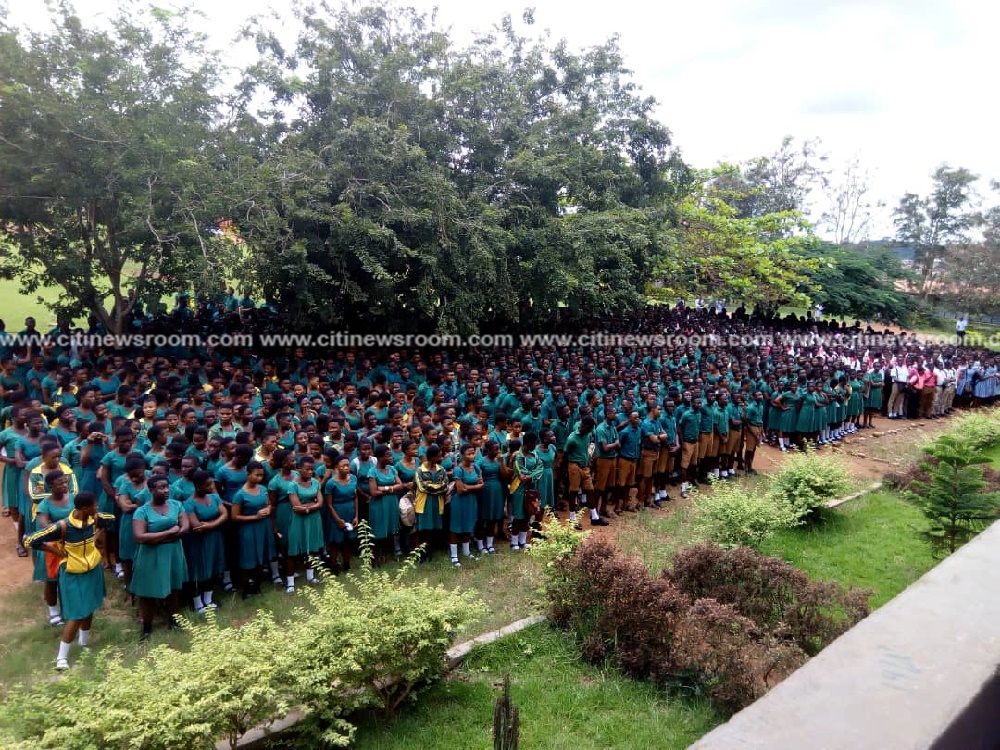 Academic activities have resumed at the Agogo State College after the school was temporarily closed down, following a demonstration by students last week.

The students at the time were protesting the erratic supply of water and power to the school.

Authorities of the school say they will convene a meeting with the Parent Teacher Association of the school to determine an amount to levy each student for the damage caused by the incident. 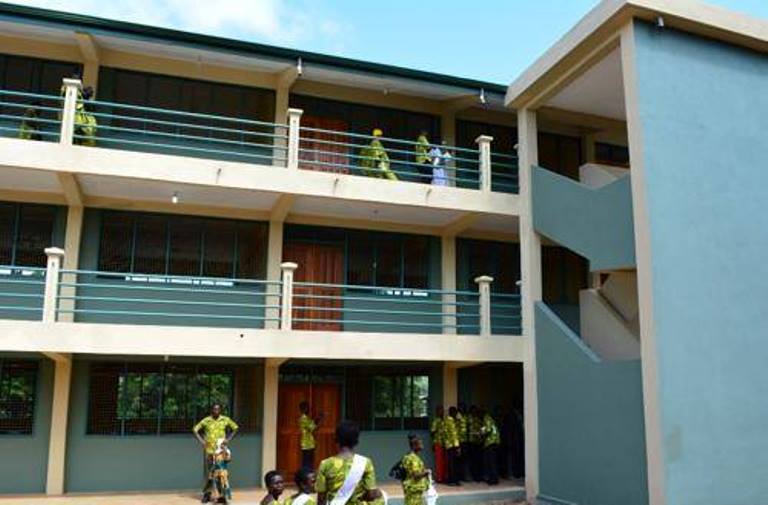 Some 37 students, who were arrested for leading the protest, will also face the school’s Disciplinary Committee in the coming days.

Speaking to Citi News, the Asante Akyem North Director of the Ghana Education Service, Ernest Kwadwo Afari, said the electricity and water installations that were destroyed during the protest have been restored.

“We’ve been able to restore power to the school and fixed most of the streetlights that were damaged. The issue about power outages that they were blaming us for have now been resolved, and with regards to the water installations that were destroyed, we’ve done everything possible to restore water supply to the school.”

“All the taps that they destroyed, we have replaced all of them. So now there is adequate supply of water in the school. We’ve made progress,” he added. 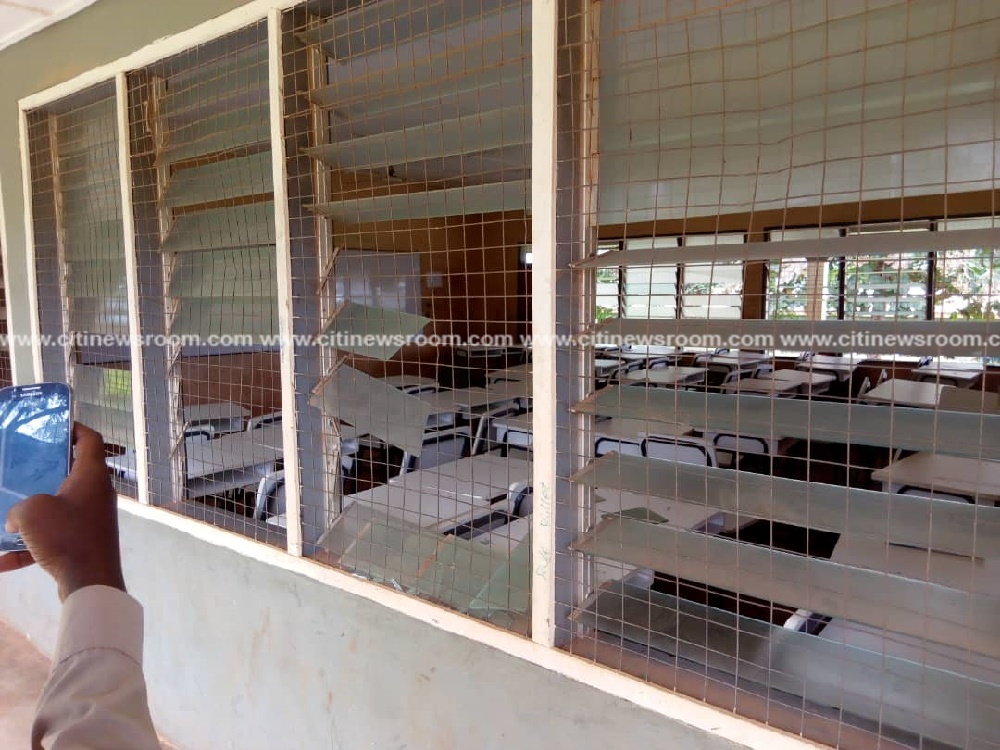 Mr. Afari said they are currently fixing the offices that the students vandalized.

The students were asked to go home last week after the riot, to enable authorities of the school to fix the damages.