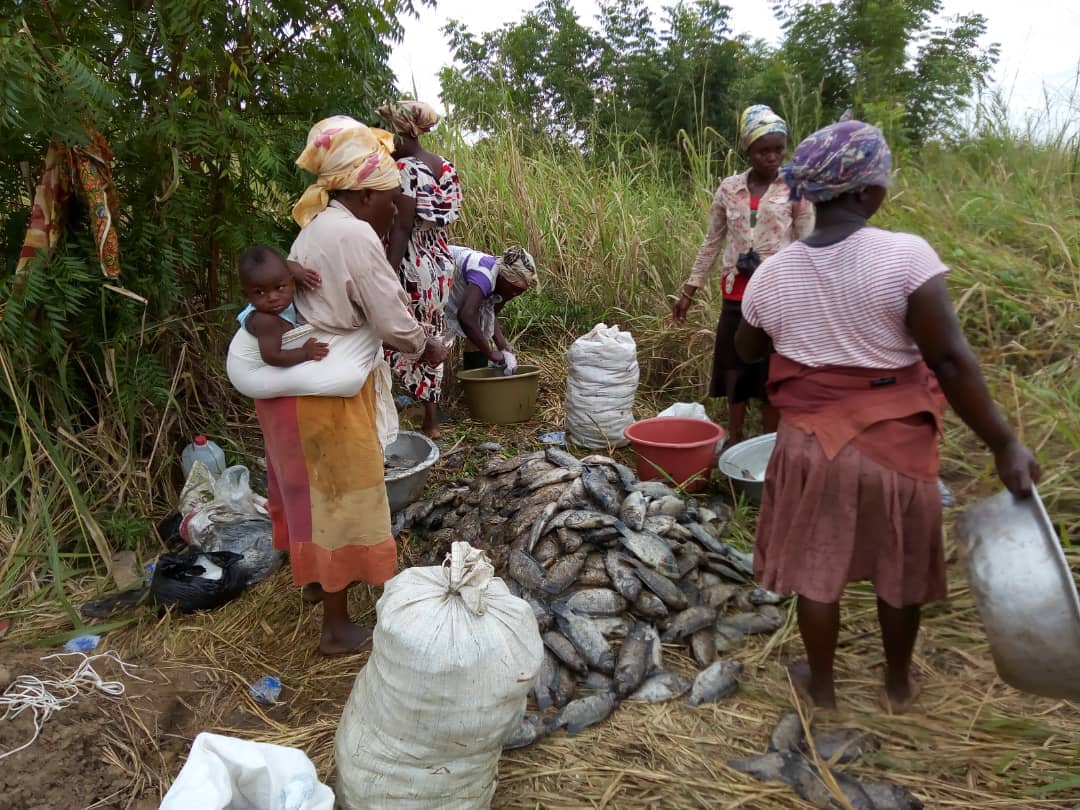 Despite the death of  about 18 tons of tilapia at Asutsuare, the Ministry of Fisheries and Aquaculture Development has assured the public that it is safe to buy tilapia from the market.

Chief Director of the Ministry, Prof. Francis Nunoo, said enough measures have already been put in place to ensure that the Ministry is aware of the circumstances that led to the situation.

This is in spite of reports that some women in the area are carting the dead fish to use as salted fish locally known as ‘koobi’.

The unwholesome tilapia was seized destroyed by the Fisheries Commission at Asutsuare in the Shai Osudoku District of the Greater Accra Region.

[contextly_sidebar id=”nayZJhZaPJqleXIUhrBoC94tQHB5eZEe”] The shoals of fish which could not survive on Fujian Farm, a Chinese-owned fish farming company, were allegedly imported into the country from China.

But speaking on the Citi Breakfast Show on Friday, Prof. Nunoo mentioned that the ministry has already began processes to investigate the matter to protect the health of consumers.

“We have sent our officers to the ground. We have added fish and fish experts and agriculturists from Accra to go and help contain the situation. We have ensured that no dead or contaminated fish goes out. We will continue to monitor and pick up samples to test the quality of the fish, the water and all other parameters before we will be able to come out categorically that this is the problem.” 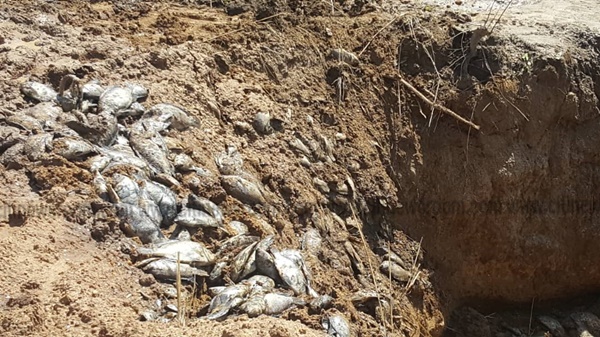 Prof. Nunoo also advised the public to buy tilapia from the right sources to ensure a proper follow up during such incidents.

“It is an isolated case so the identified farm has been quarantined and under supervision. There is now an embargo on anything from those two farms so nothing will go out.  You can enjoy your tilapia but buy from identifiable places so that when there is anything, we could go back.” 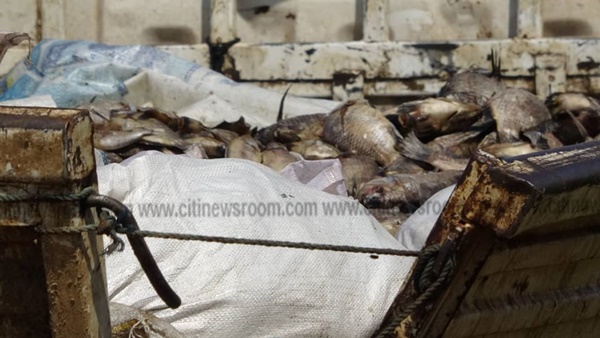 President of the Ghana Aquaculture Association, Jennifer Sodji, in a Citi News interview said Ghanaians should not panic over the matter.

“…We realized that the fishes were dying and then we alerted the fisheries commission. EPA also moved in there to investigate the fish at the farm. The general public is not supposed to be worried about it because as we speak part of that farm has been closed down,” she added.

Ghana, which consumes over 950,000 metric tons of fish annually, currently imports over 60 percent of its fish because the country is unable to meet the demand locally.

Ghana in 2016 imported $135 million worth of fish because of the reduction in the country’s fish stock.

“We have a deficit of over 60% of production of fish in Ghana. So we import over 600,000 metric tonnes of fish and we produce less than 400,000. At the moment we have our stocks depleting steadily and we really have to do something quickly about it else we lose our stocks entirely,” the Minister for Fisheries and Aquaculture, Elizabeth Afoley Quaye said in September 2017.