Bawumia’s UNCTAD delegation from Ghana was 16, not 21 – Boako 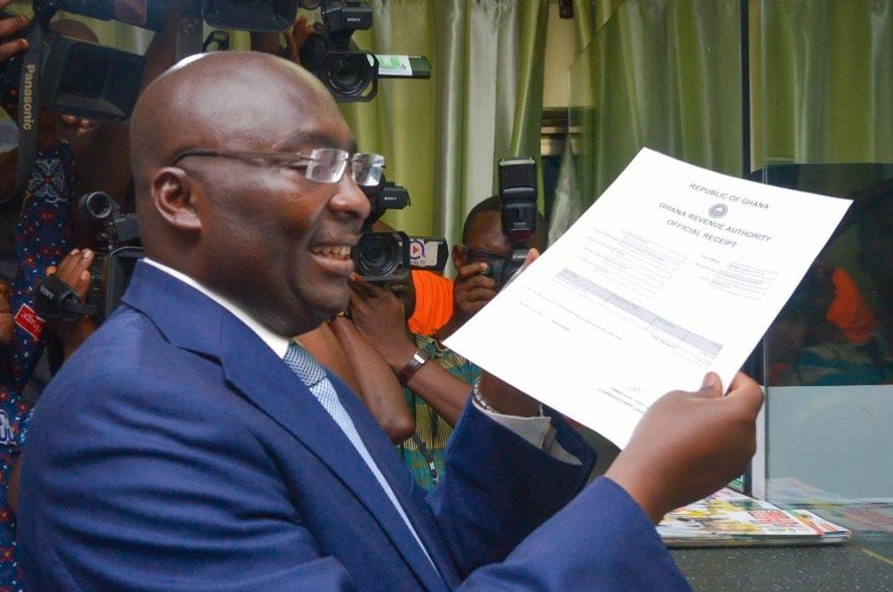 A list which captures the names of a 21-member Ghanaian delegation to the United Nations Conference on Trade and Development (UNCTAD) 2017, has caused mixed reactions on social media with some citizens trolling the Vice President, Dr. Mahamudu Bawumia for leading such a huge entourage to Geneva at the expense of the state.

Those trolling the Vice President say they do not understand why a lot of people were on the trip especially when other countries fielded between one and five officials.

Dr. Bawumia according to the list, had his personal photographer, videographer, ADC and protocol among others. On the whole, Ghana is reported to have sent the biggest delegation to the conference.

Dr. Gideon Boako (Economic Adviser/Spokesperson) and Prof. Joe Amoako-Tuffour (Secretary to the Economic Management Team) were all captured on the list as part of the delegation.

Former Deputy Communications Minister, Felix Kwakye Ofosu on his Facebook wall said the number is “quite frankly, a disgrace.”

“Even more disgraceful is the ‘explanation’ being circulated by government sources. There can be no justification for such irresponsible waste of State resources,” he added.

Other Ghanaians also express their opinions over the trip.

The actions and inaction of this government is defeating economic logic especially when the Vice President himself claims to be an economist….. A large delegation just for UNCTAD? We are sick #CitiCBS

But Dr. Bawumia’s Economic adviser and spokesperson, Gideon Boako, while addressing the issue in an interview on the Citi Breakfast Show on Thursday, said the list was not exactly accurate.

According to him, not all the names on the list ought to have been there, and that they were 16 and not 21.

He said they have asked UN authorities to correct the mistake.

“UNCTAD have admitted that they made an error by adding persons based permanently in Geneva who did not travel with the vice President…Our Vice President was invited as the special guest for the UNCTAD,” he said.

“Prof Amoako Tuffuor and I were in Zurich and not Geneva on a separate mission, something to do with the IMF so we were not officially with the delegation. An official photographer, official cameraman and official security were necessary for the Vice President’s trip,” he added.

But his explanations for the numbers were discounted by many listeners of the Citi Breakfast Show.

@Citi973 @benkoku Gideon B. is peddling falsehood. Participants from Board Countries registered before attending. UNCTAD generates participants list from the registration portal. Secondly it’s a panel discussion and the VEEP was merely a panel member not a special guest #CitiCBS pic.twitter.com/A9sdQvWSZB