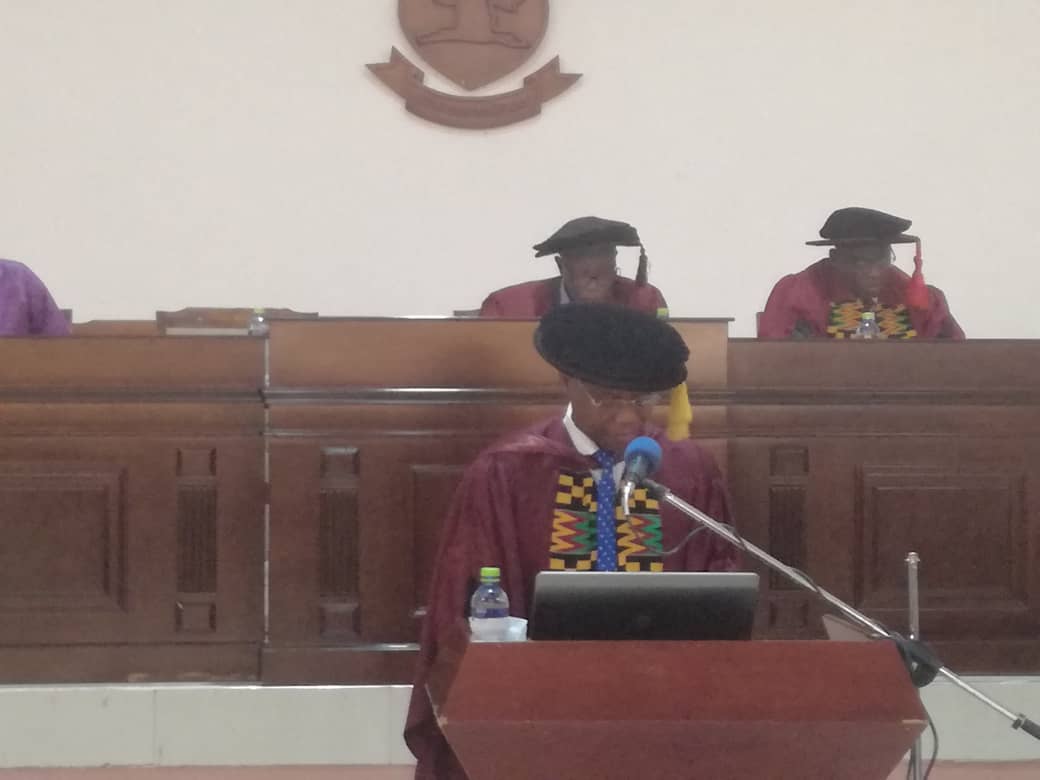 Ghanaians continue to raise concerns about the depreciation of the Ghanaian Cedi against the US Dollar.

Financial analysts, Civil Society Organizations and some politicians have attributed the situation to economic mismanagement by the governing New Patriotic Party (NPP).

But the Director of Quality Assurance at the University for Development Studies (UDS), Professor Herbert Kwabla Dei has posited that the high importation of poultry products could account for the depreciation of the Cedi against the US Dollar. 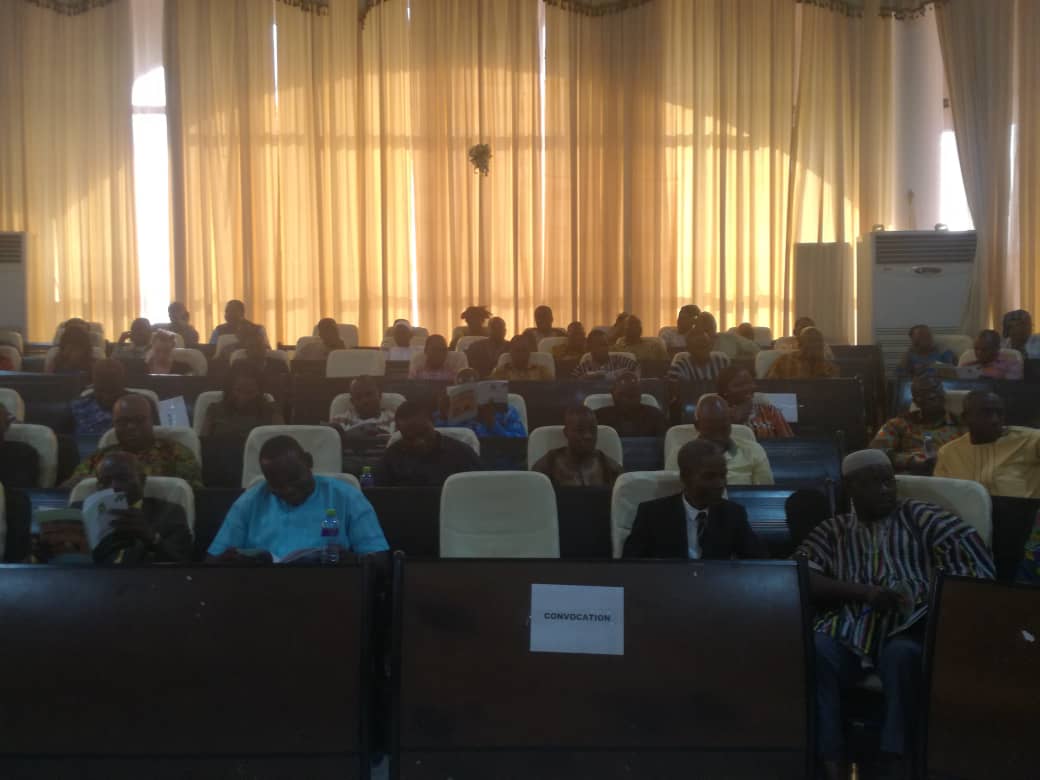 “The high importation of poultry from the USA and Europe is partly responsible for the weakening of the Ghanaian currency. The excessive importation of poultry and poultry products from the two strongest economies of the world is not too good for a developing economy such as Ghana which equally has the potential to produce in high quantity if giving the necessary governmental support.”

Prof. Professor Herbert Kwabla Dei raised the concern when he delivered a paper on the topic, “The food and poultry sustainability question: the role of nutrition research.”

As the UDS 6th inaugural lecture, it was held at the Tamale City campus, Dungu which attracted people from all walks of life. 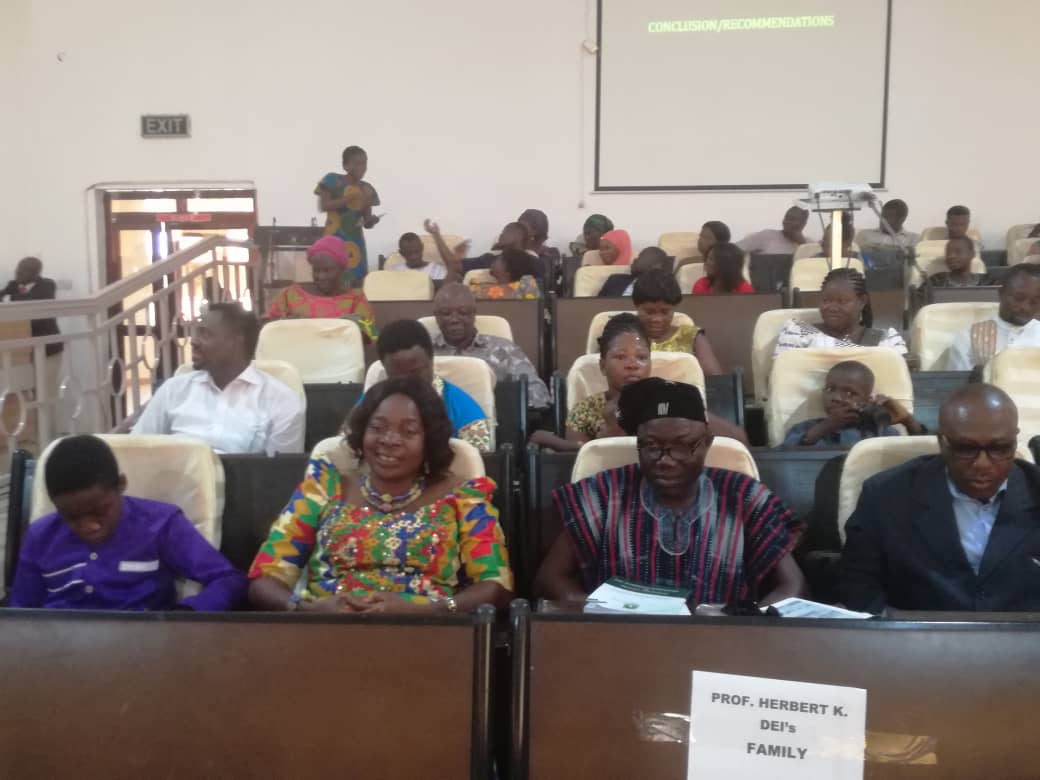 He maintained that “the importation of poultry and products between 2016 and half year 2018 alone had increased exponentially owing to the high demand for chicken by Ghanaians.”

“Between January and June 2016, we as a country imported 37 million Euros worth of chicken from Europe. In 2017, between the same period, the import increased to 53 million Euros wherea, in 2018, it shot up to 61 million Euros.”

“In total, 21,000 metric tons of chicken were imported with hard currency which could have stayed back in Ghana if the country had a vibrant poultry industry. As we continue to send out huge amount of Dollars to import meat for our protein needs the cedi also will continue to depreciate.”

The renowned Professor, therefore, called for a change in policy direction of the country’s poultry industry.

“This will enable our local poultry farmers to produce more birds for our protein needs since there is high demand for it in many homes.”

In his estimation, the rising cost of poultry feed and medications are the major reasons local poultry products are expensive compared to imported products.

“The European farmer gets the feed and medications cheaper in his country to produce more birds for export into the Ghanaian market. Poultry industry alone consumes about 60 percent of locally produced maize so the demand for maize as food by humans, feed for poultry and also for industries is so high so that is negatively affecting the prices of feed for the poultry industry.”

“If more maize is produced or if government reduces the level of tariffs on imported poultry feed, locally produced poultry will become cheaper and the consumption of local poultry will also increase so that farmers can make money and expand their businesses.” 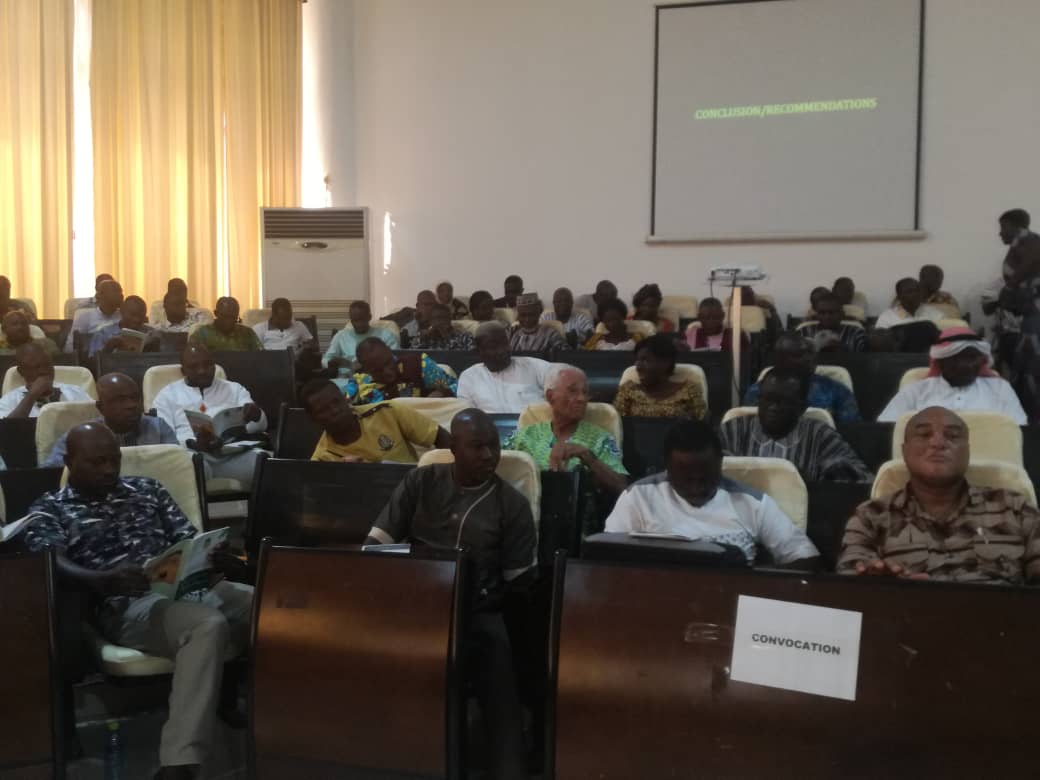 Professor Herbert Kwabla Dei joined the UDS as a senior Research Assistant in the Department of Animal Science, Faculty of Agriculture in 1999 and was upgraded the same year to a Lecturer.

He has served in many capacities at the UDS and supports other tertiary institutions such as the University of Ghana, the Kwame Nkrumah University of Science and Technology (KNUST), the Animal Research Institute and the Federal University of Agriculture, Abeokuta-Nigeria as an external assessor for promotions and graduate thesis.

Facebook hack victims will not get ID theft protection

Huawei moves up on Forbes Most Valuable Brands of 2018

Huawei moves up on Forbes Most Valuable Brands of 2018