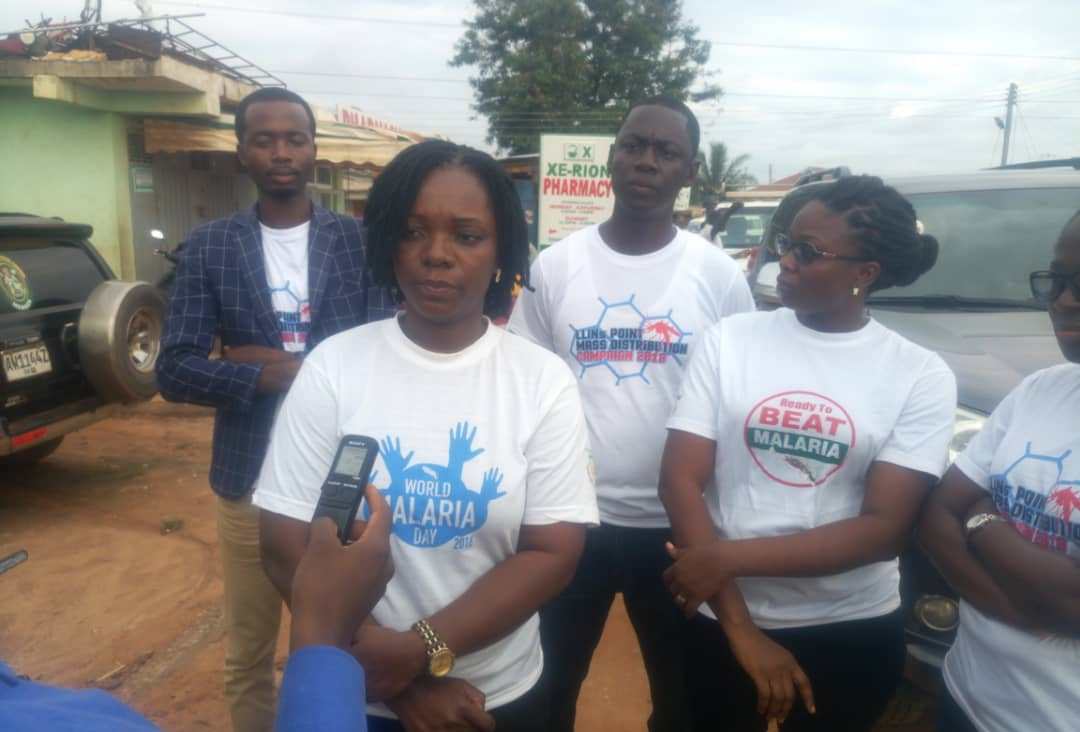 Officials of the National Malaria Control Program (NMCP) have called on households and the general public not to turn away volunteers who visit their homes to register them for the Long Lasting Insecticide Treated Nets (LLINs).

The registration and distribution of the LLINs are part of measures by the Ghana Health Service (GHS) and the National Malaria Control Program (NMCP) to reduce malaria cases in the country.

Officials have expressed concerns about how some members of the public especially those in the urban areas are not willing to take part in the registration exercise.

The registration and distribution of the treated nets will be done throughout the country with the exception of the Upper West Region where an alternative intervention has been adopted to fight against malaria.

The exercise has already taken place in seven regions as the team is on course to cover the Ashanti and the Greater Accra regions.

Speaking to journalists on the progress of the registration exercise in the Ashanti Region which began on 4th and ended on 10th October, Programs Manager at the NMCP, Dr. Keziah Malm, said the 90% target her outfit has set for the registration and the distribution of the nets has been achieved.

“Generally, throughout the country, so far we are hitting above our 90% target that we have set. We set for ourselves that in every region we should at least register 90% of the estimated households, and then distribute nets to those we have registered. So far so good, we have been able to hit the target,” she noted.

She said Malaria cases have been declining following the continuous interventions rolled out by her outfit in collaboration with the Ghana Health Service (GHS) and the Ministry of Health (MoH).

Dr. Malm, who visited the Asante Akim South and Central Districts, the Kwadaso Municipality and the Kumasi metropolis to monitor the exercise advised the public to always sleep under treated nets.

The distribution of the nets in the Ashanti Region will be done from 13th to 18th November, 2018.

Registered persons who also fail to show registration codes during the distribution exercise will not be given the nets.