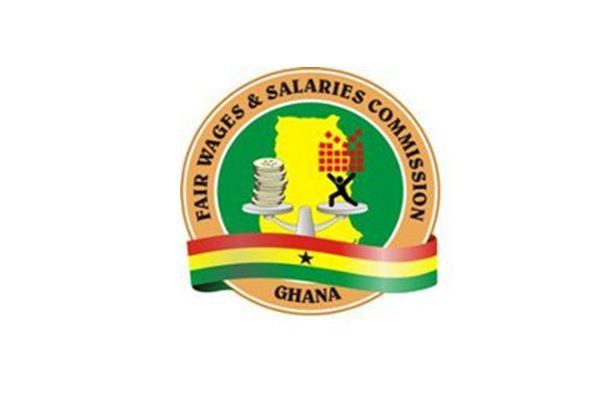 The workers of the Fair Wages and Salaries Commission have backed down on their strike following an intervention by the Deputy Minister for Employment and Labour Relations, Bright Wireko-Brobbey.

The workers were three days into a sit-down strike over management’s reluctance to move them on to the Single Spine Salary Structure and offer them improved conditions of service.

[contextly_sidebar id=”MCaj10b2qPruTOEJYunu7o1d1QXTIt8n”]The staff said they had been shortchanged as other public sector workers enjoy higher salaries whilea they continued to take lower salaries.

The spokesperson for the concerned staff of the Fair Wages and Salaries Commission, Emmanuel Nutsugah, in an earlier interview with Citi News said, things are generally tough for their members hence the decision.

“It has led to untold hardships. A lot of people are complaining. When you come to work, people complain that things are bad. We believe that this is not fair. If you are granting increment for every public sector worker, we also deserve the same. We may consider embarking on a full-blown strike. This is just a sit-down strike, as you can see the staff are currently not working,” he said.

But later in an interview on Eyewitness News, he said they have received assurances from the Deputy Minister for Employment and Labour Relations that negotiations on their conditions of service will begin next week.

“We decided to call off the strike because we met with the Deputy Minister and he assures us that all our grievances will be addressed…. We are talking about 50 workers… He [the Deputy Minister] he said the issue is very sensitive and we are considered as part of the essential services. He assured us that next week, we will be meeting with the Minister to begin negotiations on our conditions of service,” he said.

Meanwhile, the Chief Executive of the Fair Wages and Salaries Commission, Dr. Edward Kwarpong, has said that management had taken the concerns of the staff to its board, adding that, the staff were impatient with the sit-down strike.

This has been a longstanding argument. Whether to migrate or not to migrate, not to migrate and be a peculiar structure….We are saying that we should refer this matter to our board and the board will take a decision and escalate it to the minister and all other people interested in this matter.  Before we could meet to address this matter, red bands were flying all over the place.

He said the difference between the current salaries of the staff and that of those on the Single Spine Pay Policy were only “minor differences.”