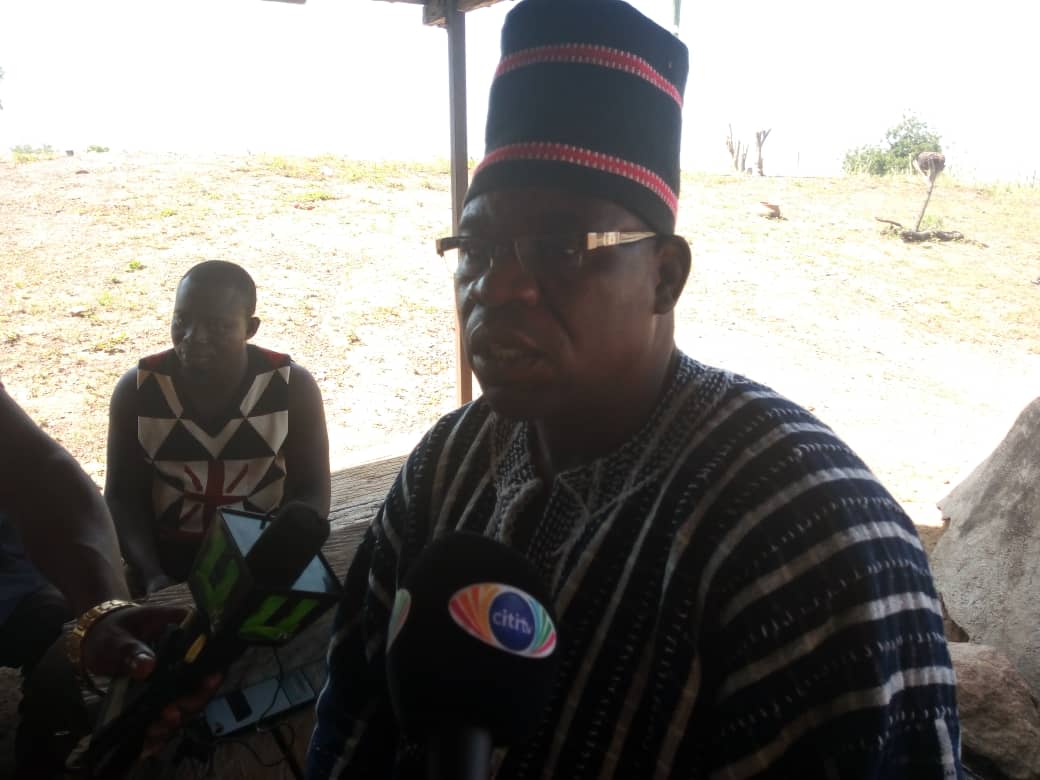 Food insecurity looms in the three regions of the north following this year’s floods caused by torrential rains and spillage of the Bagre dam in neighboring Burkina Faso.

Food insecurity is the state of being without reliable access to a sufficient quantity of affordable, nutritious food.

A total of 15,206 hectres of farmlands have been affected in the Upper East Region alone.

According to the Ministry of Food and Agriculture (MOFA), the region has recorded a food deficit of 282,700.

Many peasant and smallholder farmers had their farmlands submerged with staple crops mainly cereals and grains totally destroyed.

The breakdown is that 13,595 farmers comprising 9,184 male and 4,923 female farmers have lost their source of livelihood.

The displaced victims, especially majority of already malnourished children are struggling to feed.

Water and sanitation facilities have been completely destroyed worsening open defecation in the affected communities. 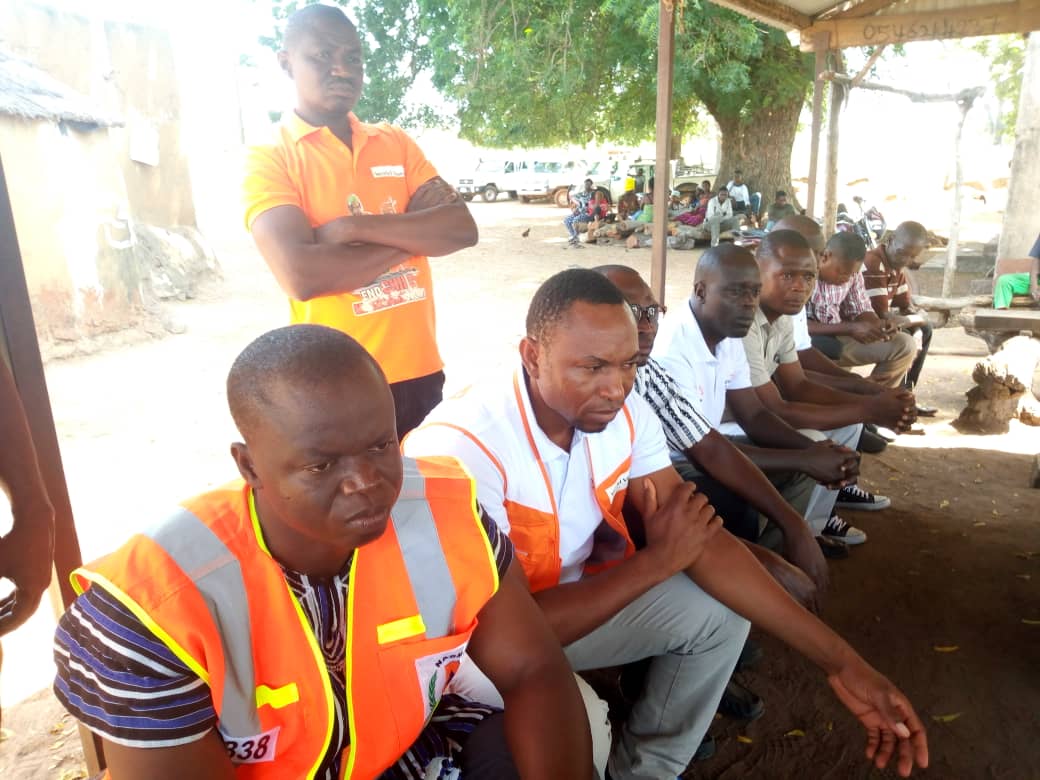 A number of houses have collapsed thus rendering thousands homeless.

Most of the displaced are staying with relatives, and 161 of the affected persons are residing in schools in the Kassena Nankana Municipality.

The health implications are enormous as many children and adults are sleeping in overcrowded rooms.

A Deputy Director in charge of operations, Upper East Regional Secretariat of NADMO, Paul Wooma in a Citi News interview described the floods as a human catastrophe.

He likened the situation to the 2007 floods and said NADMO was overstreched managing the impact.

Paul Wooma said World Vision has been supportive to NADMO’s operations over the years.

As a humanitarian services provider, the organization has quickly taken steps to alleviate the plight of the suffering masses. 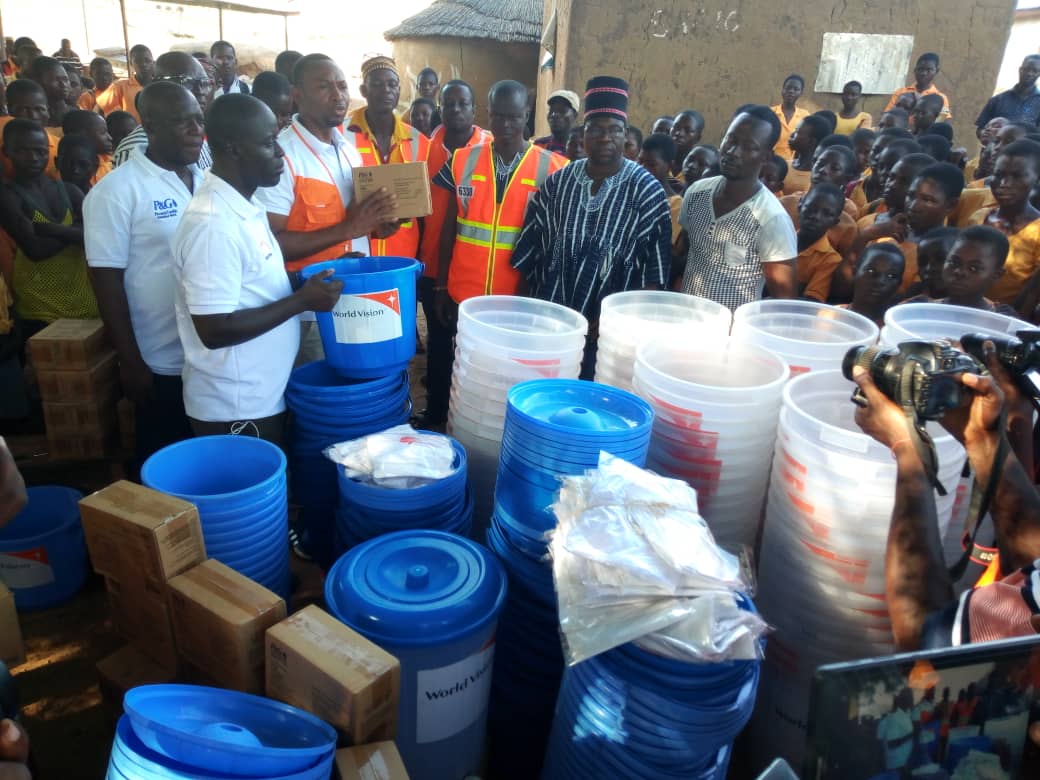 Through its Water, Sanitation and Hygiene (WASH) programme, the organization is distributing life saving valuables to the victims in the Northern and Upper East Regions

The Northern Regions Operations Manager, Timothy Akanpabadai supervisied a water purification and sensitization exercise at Kologo, a farming community in the Kasena/Nankana district.

He handed over a large consignment of the water treatment items to the Kologo chief for onward distribution to the flood victims.

Timothy Akanpabadai urged the beneficiaries to put the items to good use.

He said the organization was committed to repair and maintain all polluted boreholes in the area.

He reiterated the organization’s standpoint that, “It is important for all stakeholders to step in to get these flood victims especially children some form of relief to enable them recover from the effects of the disaster.”

He thanked the Vice President, Alhaji Dr. Mahamudu Bawumia for visiting the community and supporting the victims.