Fulham 1-5 Arsenal: Unai Emery’s side make it nine wins in a row 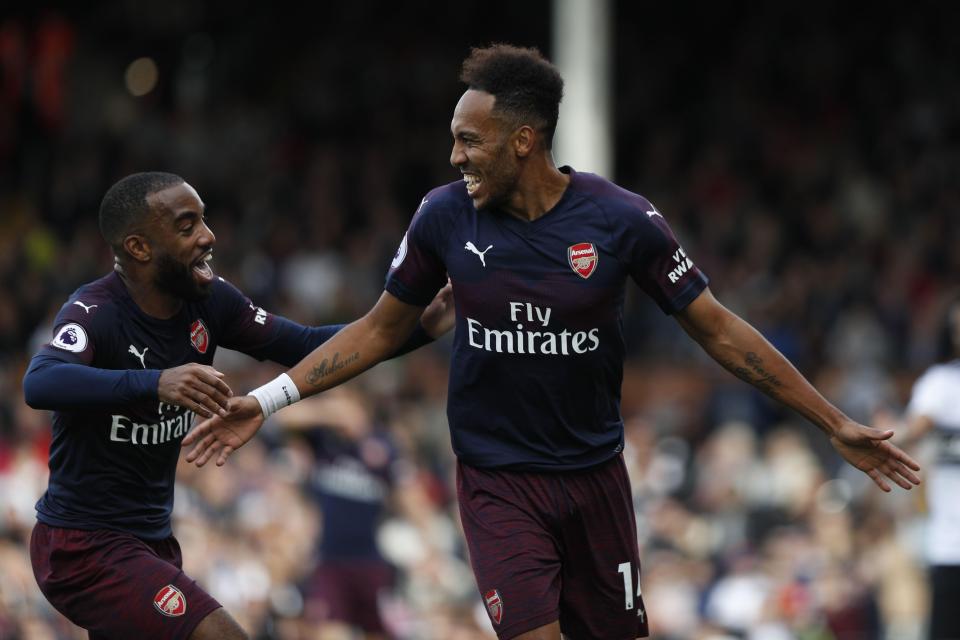 Arsenal demolished Fulham in Sunday’s London derby at Craven Cottage to make it nine wins in a row in all competitions.

Alexandre Lacazette and Pierre-Emerick Aubameyang both scored twice, either side of a stunning Aaron Ramsey strike, to extend the Gunners’ superb run of form.

Having lost their opening two Premier League games under Unai Emery, Arsenal have now won six on the spin in the top-flight to move up to third in the table – above bitter rivals Tottenham Hotspur on goal difference.

Arsenal were kicking-off just 56 hours after landing back from their Europa League trip to Azerbaijan, but showed no signs of tiredness.

Lacazette fired them into the lead on the half hour mark when he latched on to Nacho Monreal’s pull back, turned and drilled the ball past Marcus Bettinelli.

Fulham drew level just before the break when Andre Schurrle coolly chipped over Bernd Leno – making his full league debut for Arsenal – after being sent clear.

But Arsenal came out firing in the second half and were back ahead four minutes into it, when Lacazette fired home a second from distance after a flick from strike partner Danny Welbeck.

Emery introduced Ramsey on 67 minutes and just moments later he made it 3-1 with a stunningly crafted strike.

A quick break which started with the Welshman and involved numerous touches across the pitch ended with Ramsey superbly flicking home.

It was a timely reminder of the midfielder’s talents, with his contract up at the end of the season and the offer of a new deal taken off the table by the club.

Aubameyang, who had also been introduced as a substitute in the second half, then got in on the act.

The Gabon forward collected a pass into the box from Bellerin before spinning and arrowing a left-footed strike past the helpless Bettinelli.

Ramsey then played in Aubameyang in stoppage time as he tucked away his second of the game to leave Fulham shellshocked and down in 17th spot with just a solitary league win. 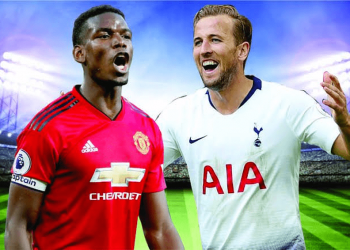 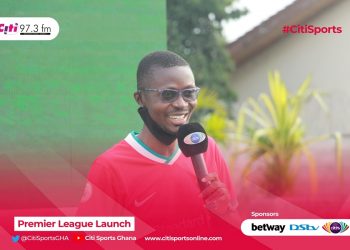 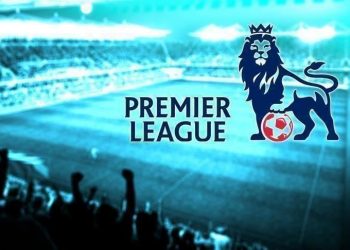