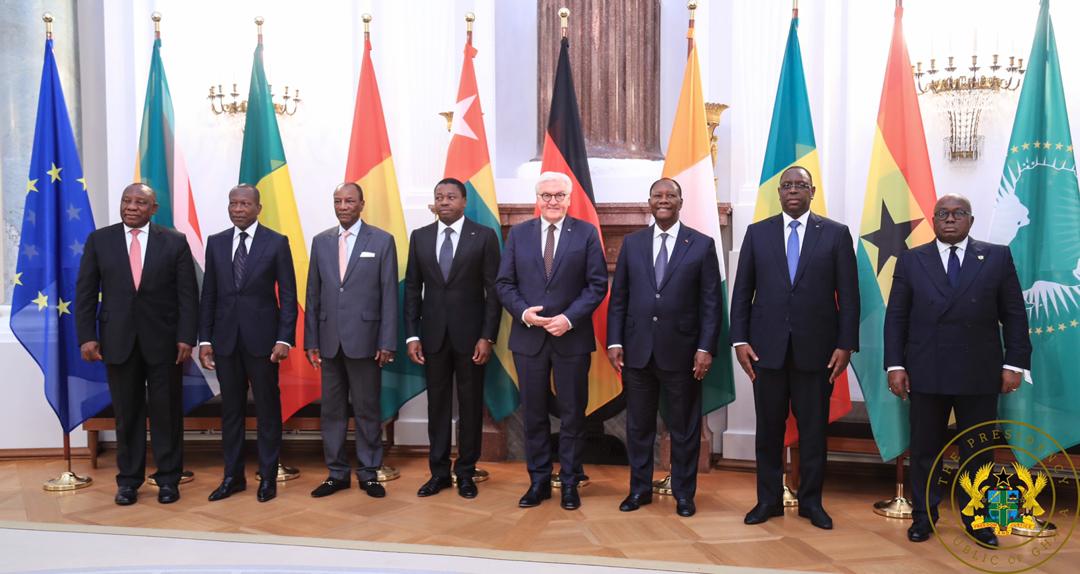 The 2018 conference of the Group of 20 (G20) compact with Africa is underway in Berlin, Germany where world leaders are meeting to discuss the promotion of private investment in Africa.

The German Chancellor, Angela Merkel in her opening remarks announced the Federal government’s commitment to set up a fund to support medium and small-scale businesses in Africa.

She said, “We need to look more at Africa, and we as a Federal government is committed to set up a development fund to support medium and small-scale businesses.” 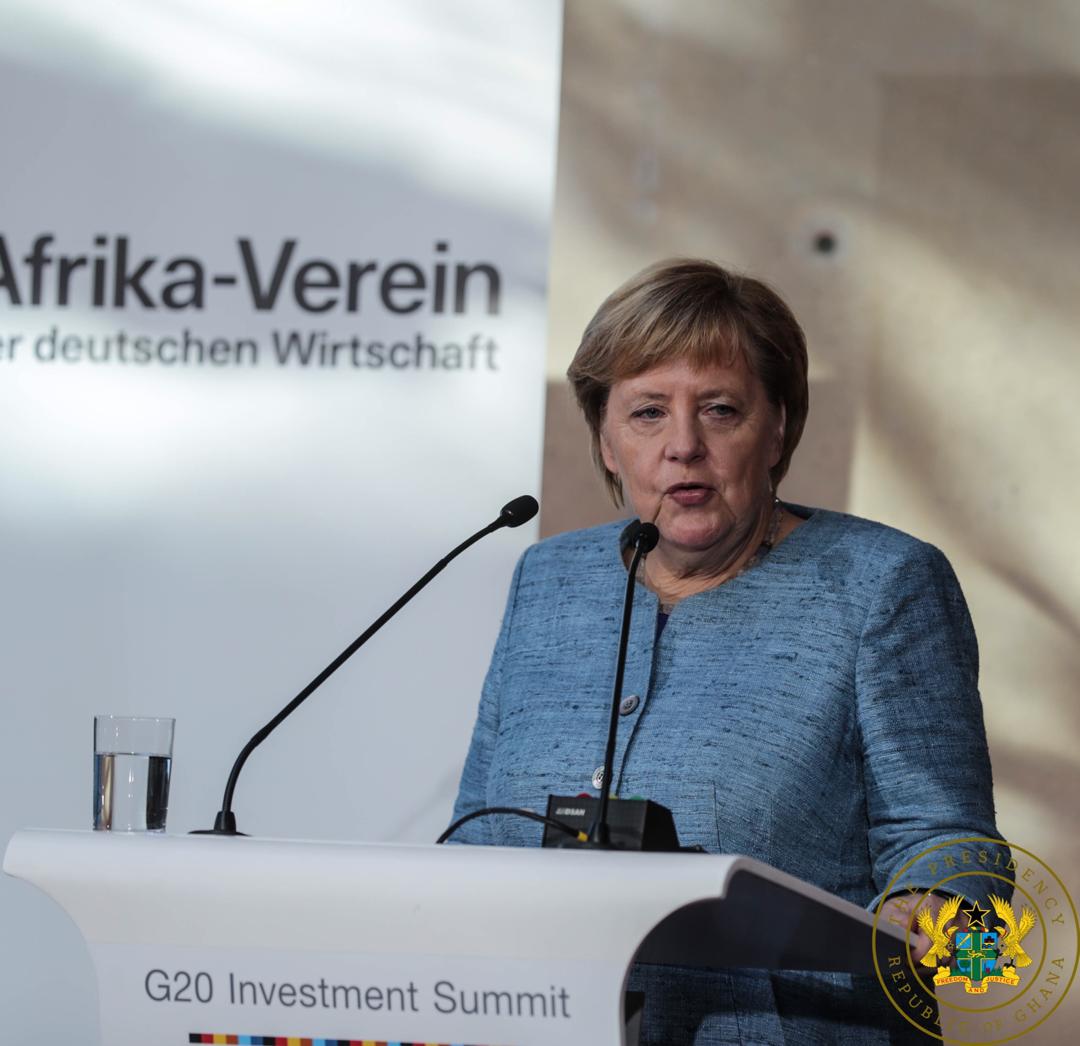 “We have a great interest in making sure African States have positive economic perspective.” 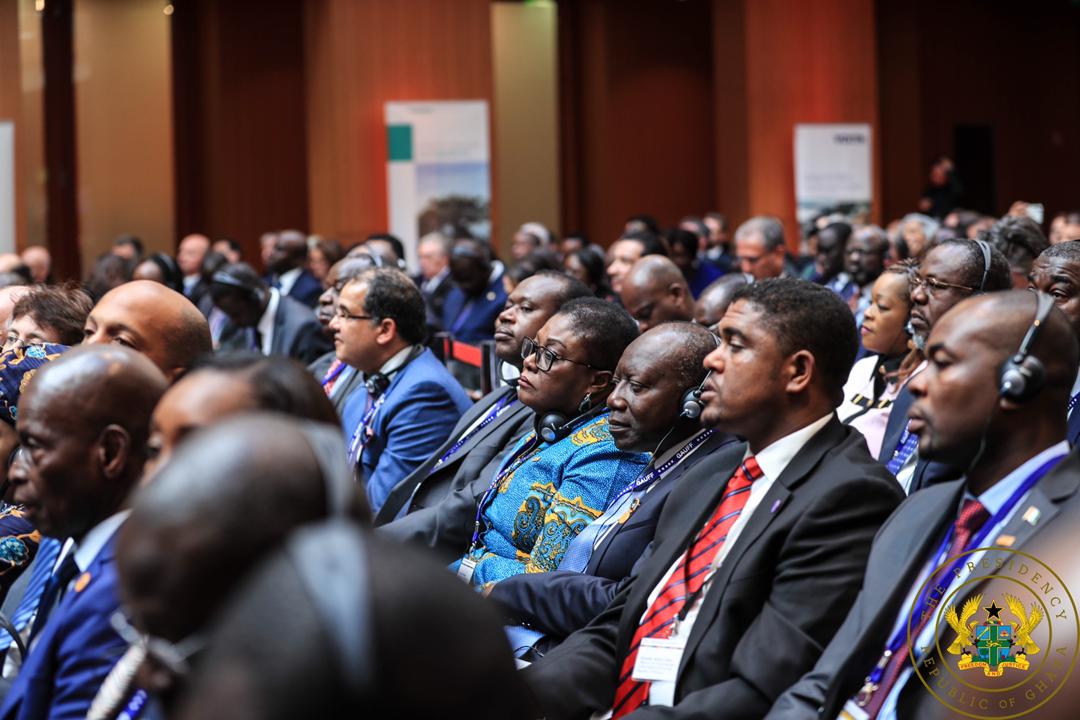 “We have met to make more offers than we have done in the past. We want to enter into new jobs and training initiatives with private companies, and we will improve investment opportunities in Africa.”

The Rwanda President who doubles as Chairperson of the African Union (AU), Paul Kagami commended the German government and the European Union (EU) for strengthening their ties with Africa through the G20 compact with Africa initiative. 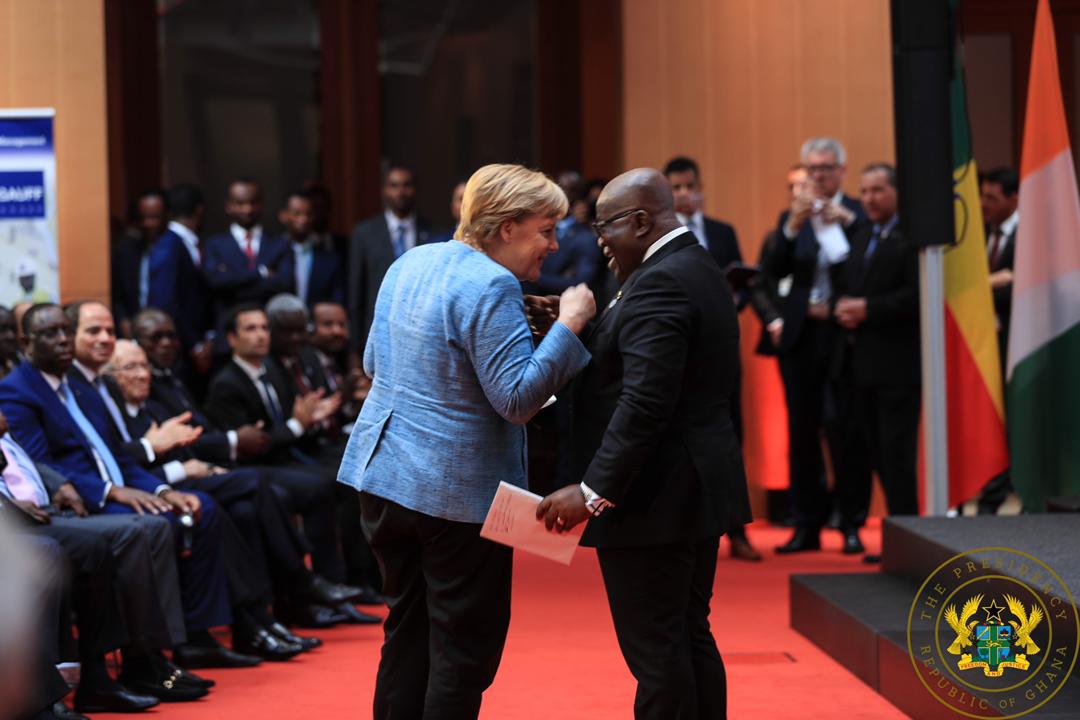 “We enjoy strong relations with Germany and the European Union through the compact. The G20 continues to support the African continent and let’s focus on funding private investments in Africa.”

Paul Kagami said continental integration is a vibrant strategy. “We have a challenge to go beyond the usual routines to achieve measurable and sustainable reforms to attract more global funds to grow small and medium businesses.”

South African President and also the Co-Chair of the G20 compact with Africa, Cyril Ramaphosa acknowledged the German business community’s steadfast commitment and focused on the African continent. 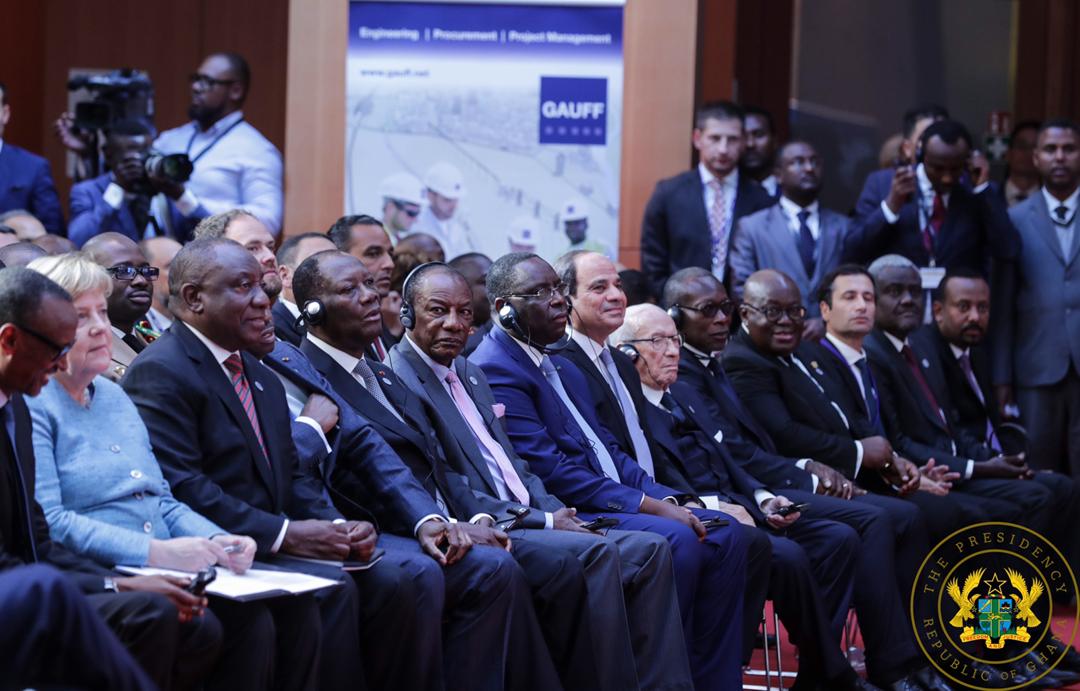 He underscored the need for African leaders to take advantage of the G20 compact with Africa initiative and redefine their priorities.

“G20 has the potential to transform the lives of citizens and private investments. The domestic mobilisation of funds and savings is key to improving the lives of the people of Africa. Each African country will have to redefine its priorities and needs under the G20 compact with Africa.”

“African leaders must demonstrate global cooperation and coordination to develop a prosperous African continent. There is far more inter and intra investments in Africa,” he stressed.

Several conglomerates signed agreements with some African countries at the summit.

The G20 compact with Africa has brought together reform-minded African countries, international organisations and bilateral partners from G20 and beyond.

Alongside the conference, President Akufo-Addo is to hold bilateral talks with German Chancellor, Angela Merkel.

He will also hold meetings with Chief Executive Officers of German global enterprises including Volkswagen and Siemens who have pledged to renew their invest investments in Ghana.

On Wednesday, October 31, the Ghanaian leader, Nana Akufo-Addo will deliver the keynote speech at the 18th International Economic Forum on Africa of the powerful Organisation for Economic Co-operation and Development (OECD) taking place in Paris, France.

Key topics for discussions at the International Economic Forum are growth, employment, migration and development in the wake of Africa’s historic decision for closer integration.

The Compact with Africa (CwA) was initiated in 2017, under the German G20 Presidency, to promote private investment in Africa, including in infrastructure.

Already, Ghana, under the Compact has signed a 100 million Euros bilateral Investment and Reform Partnership agreement with Germany to promote private investment in renewable energy and vocational training.