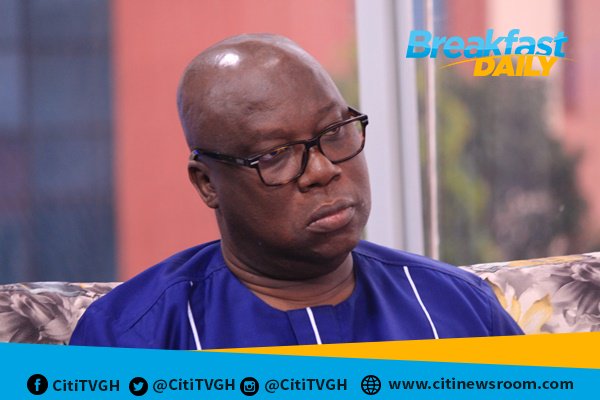 It appears the decision by former Mayor of Kumasi, Kojo Bonsu, to contest the National Democratic Congress’ presidential primaries, has not gone down well with some members of the party.

Joseph Ade Coker, the newly elected Greater Accra Regional Chairman of the party, is very incensed about the decision, telling Mr. Bonsu to stay away from the race because the presidency is not cheap.

[contextly_sidebar id=”PIQe08qlFo9uhFwoKP1qVUTEtElvxGxb”]Although Mr. Bonsu has the right to contest the election as democracy permits, Mr. Coker believes the former Kumasi Mayor does not qualify to lead the NDC.

Kojo Bonsu on Friday gave hints about his  intention to contest, and later followed up with a letter of intent to the party’s General Secretary, Johnson Asiedu Nketiah.

“Let me advise Kojo Bonsu. He is my very good friend from the football circle. This country is a serious country, and we must be serious. Ghana is not cheap and the way we are doing things in this country, sometimes we belittle this country.”

“The fact that you have been a KMA Mayor does not qualify you to be President of Ghana. Jesus Christ! Let’s cry aloud, let’s be serious. The world is watching us. He is my very good friend, and when I see him, I will advise him to go and sleep somewhere. Please! We sit here, every Tom, Dick, and Harry gets up, and he wants to be what? If your ribs are not strong, you do not take punches…”

Ade Coker is an avowed supporter of President Mahama’s candidature. He was part of the 10 Regional NDC Chairmen who endorsed President Mahama even before he officially declared his intention to contest.

His announcement brings to Twelve (12) the number of people who have so far given indications to lead the NDC for election 2020.

Former President Jerry John Rawlings on Friday gave a hint about Mr. Bonsu’s intent by posting a message on Twitter after receiving him at his residence in Accra. 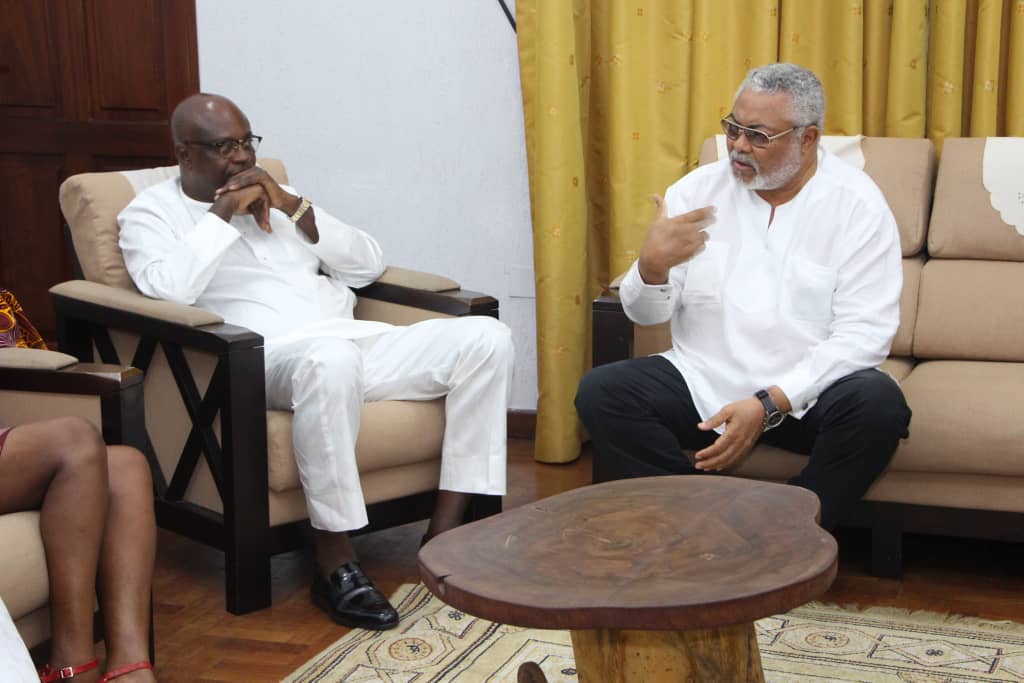 He described Mr. Bonsu as an individual with a “determined” spirit and further wished him well.

I received @KOJOBONSU10 and his team today. I wished him well. He has a determined spirit.#KojoBonsu2020 pic.twitter.com/SNjvn6UXOi 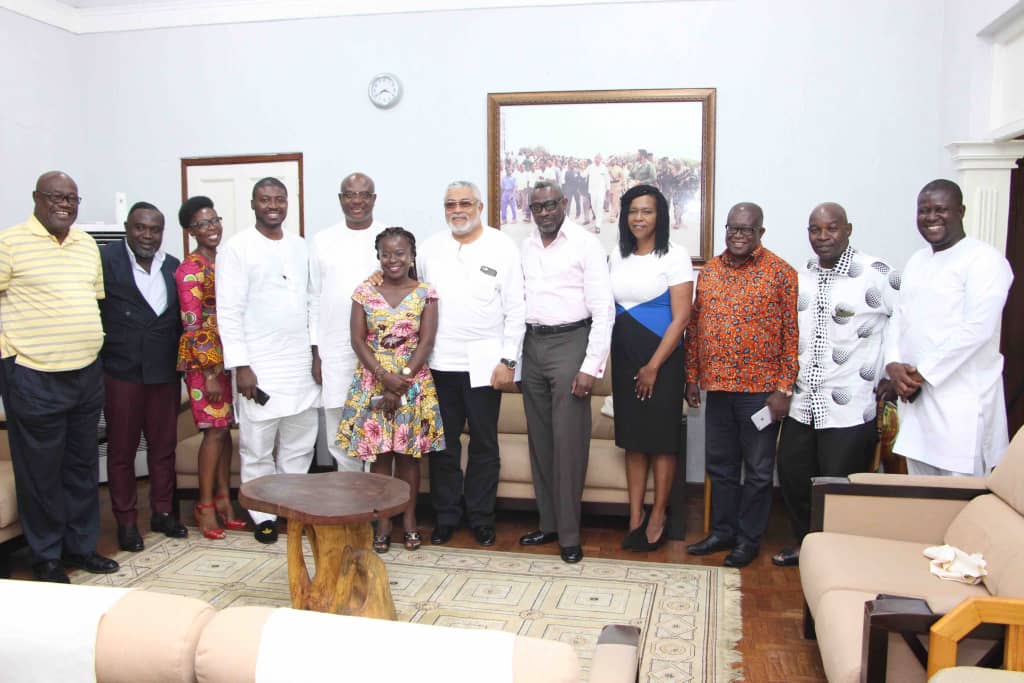 In July 2016, he resigned after the  Kumasi Traditional Council called on Mr. Mahama to sack him over his decision to remove Amoamanhene unilaterally, Nana Agyenim Boateng from the Kejetia Market project board without informing the Asantehene, Otumfuo Osei Tutu II.

The NDC has said the election for a flagbearer will come off in December 2018.