Foreign Affairs and Regional Integration Minister, Shirley Ayorkor Botchwey, has said Ghana is stepping up its relations with Japan.

The partnership she said is to attract technology and industry giants in the Asian State to drive government’s agenda of moving Ghana from a raw material production economy, into an industrialized and technologically driven one.

[contextly_sidebar id=”8VwO81O6oPpBsNF4LDleWujmHTID1FJv”]The Minister made the assertion in a bilateral meeting behind closed doors with her counterpart, Taro Kono of Japan on the sidelines of the 7th TICAD Ministerial conference held in Tokyo.

Speaking to the media after the session with the Japanese Foreign Minister, Hon. Ayorkor Botchwey intimated that Ghana was poised to take advantage of the best practices from Japan’s industrialized economy.

“I believe that if we want to leapfrog in having very sophisticated technology, we need to be learning from best practices, Japan. We don’t want to re-invent the wheel, they have already done it and we just need to learn from them.” 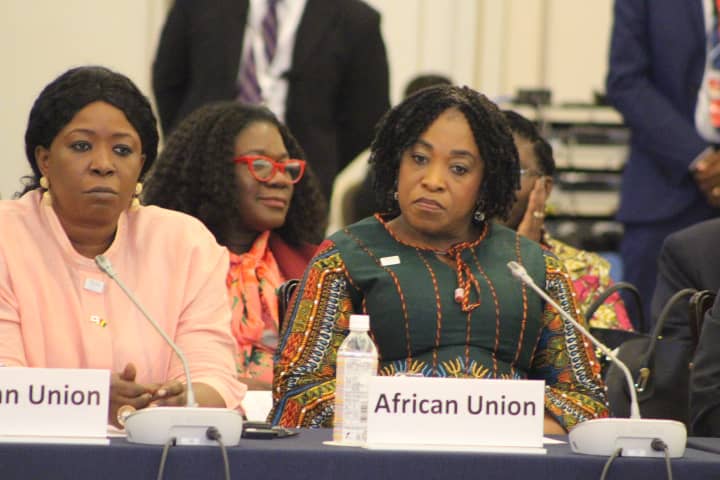 According to the Hon. Minister, her Japanese counterpart, Taro Kono, has pledged his country’s commitment to link Ghana up with Monorail companies in Japan, to assist the country with the development of a monorail system of transportation as exists in several cities in Japan.

The initial target she said will be to have such metro rails in the capital city Accra, and subsequently to other regions of the country.

In a related development, Chairman of the Ghana-Japan Parliamentary Friendship League, Manabu Sakai, pledged to broker Japanese Direct Investment in Ghana’s emerging railway sector when he called on Hon. Ayorkor Botchwey in Tokyo. 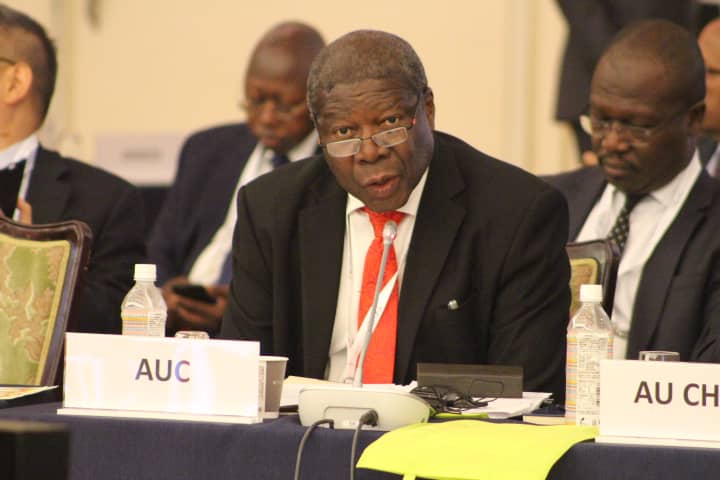 Discussions are however expected to translate into concrete and measurable projects as President Nana Addo Danquah Akufo Addo readies for a state visit to Japan at the invitation of Prime Minister, Shinzō Abe, later this year.

The Minister for Foreign Affairs and Regional Integration, Hon. Shirley Ayorkor Botchwey (MP), who left Accra for Tokyo in Japan, participated in a 2-day Ministerial meeting of the Tokyo International Conference on African Development (TICAD) from October 6 -8.

The meeting was co-organized by the government of Japan, United Nations (UN), United Nations Development Program (UNDP), the World Bank and the African Union Commission (AUC).

It reviewed the progress of measures announced at TICAD V, and VI at the ministerial level, and to prepare for TICAD VII which will be held from August 28 – 30, 2019 in Yokohama. 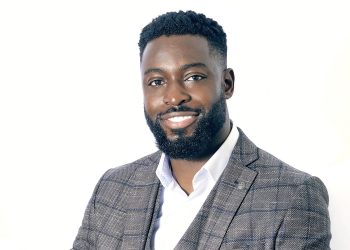 Google+ shutting down after users' data is exposed