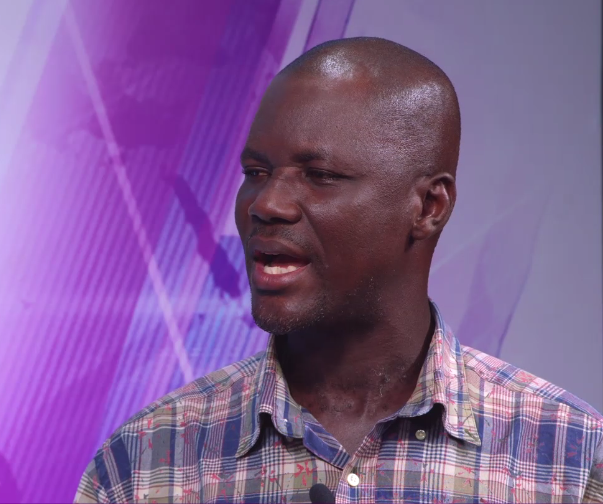 A group calling itself  Ghana Committed Drivers Association is accusing the Ghana Private Road Transport Union [GPRTU] of acting as a government agency rather than pushing for the interest of its members.

According to the chairman of the group, Charles Danso  GPRTUs’ credibility is at stake now hence Government needs to be weary of their activities.

Speaking in an Interview on Citi TV’s major news bulletin Citi Newsroom, Mr. Danso explained that his group is not a wing under the GPRTU or the Ghana road transport coordinating council adding that the group is made up of drivers who own their buses and mini-buses and drive it themselves.

He explained that the fare increment is not deliberate but rather as a result of the fuel prices going up.

“GPRTU is gradually losing its credibility. Their credibility is at stake. They are now like Government machinery, and the Government needs to be careful about this organisation.”

“We are not under the GPRTU or the Ghana Road Transport Coordinating Council. We are Ghana Committed Driver Association. We are dealing with our members and no one can tell us to stop us from increasing our fares. They do not buy fuel for us, they don’t buy cars for us. We only go to the OMCs to buy the fuel and whenever the OMCs increase the fuel you can’t just tell us not to increase the fares.  It is making life difficult for our clients, and that is why we came to increase the fares.”

The chairman of Ghana committed drivers association also accused the GPRTU of only being interested in taking monies from drivers rather than representing their views.

“When we say committed drivers association, we are the drivers of the road, not those officials in the room who do not go on the road who do not go anywhere and only take monies from drivers that is loading fee and the rest without being concerned for the drivers.” He said.

Fuel prices in the country have gone up again, the second time in barely two months.

Citi News’ checks reveal that prices of both petrol and diesel have shot up by about 2.76 per cent.

The price of petrol and diesel is currently pegged at GH¢5.21 per litre, up from the previous price of GH¢5.07 per litre despite a reduction in the price of crude oil in the international market.

But according to the National Petroleum Authority (NPA), the latest increase in prices for fuel is as a result of a surge in the price of finished products on the international market.

The Executive Director of the NPA, Hassan Tampuli in a Citi News interview said the price increases witnessed at the various pumps are within the permitted indicative prices.

'You said any idiot can borrow; apologize to Ghanaians' - Mahama to Nana Addo