GRA sued over implementation of CTN 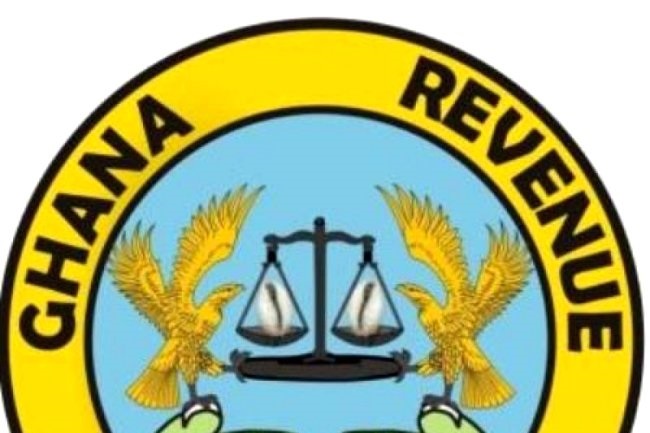 Kwame Adu Jack wants the court to declare the planned implementation of the CTN as illegal.

He also wants the court to place an injunction on the implementation of the system which is set to be effective from October 15, 2018.

The Ghana Revenue Authority, earlier this week, served notice that the controversial CTN system will be effective from Monday, 15th October 2018.

“For the avoidance of doubt, all shipments made on 15th day of October 2018 and thenceforth to Ghana or with Ghana as the country of destination must be covered by a CTN number.”

“Goods imported into the country without the CTN, as required, would not be processed by Customs for clearance until the CTN number is provided, except where a special dispensation had been granted,” the GRA said.