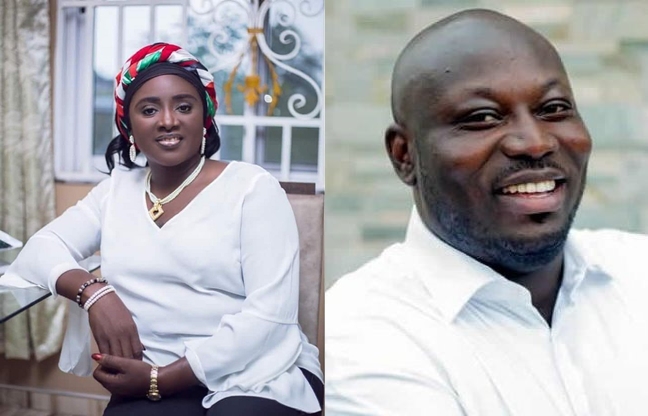 She beat other contenders, Hajia Zaynab Mahama, who was the incumbent National Organizer as well as Hajia Tawa Zakari and Margaret Chiravira to take up the position.

Two other persons who were elected as deputy women’s organizers were Maame Efua and Abigail Elorm. 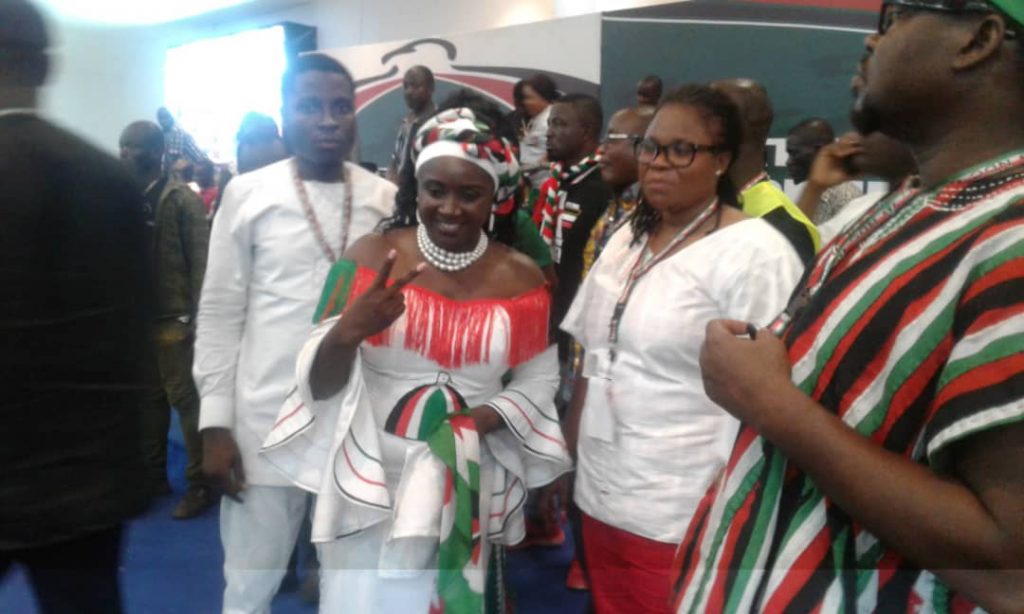 The voting, which was held at the Pentecost Convention Centre at Gomoa Feteh in the Central Region, also saw the election of former Municipal Chief Executive of Akuapem North, George Opare Addo, as the National Youth Organizer of the party. 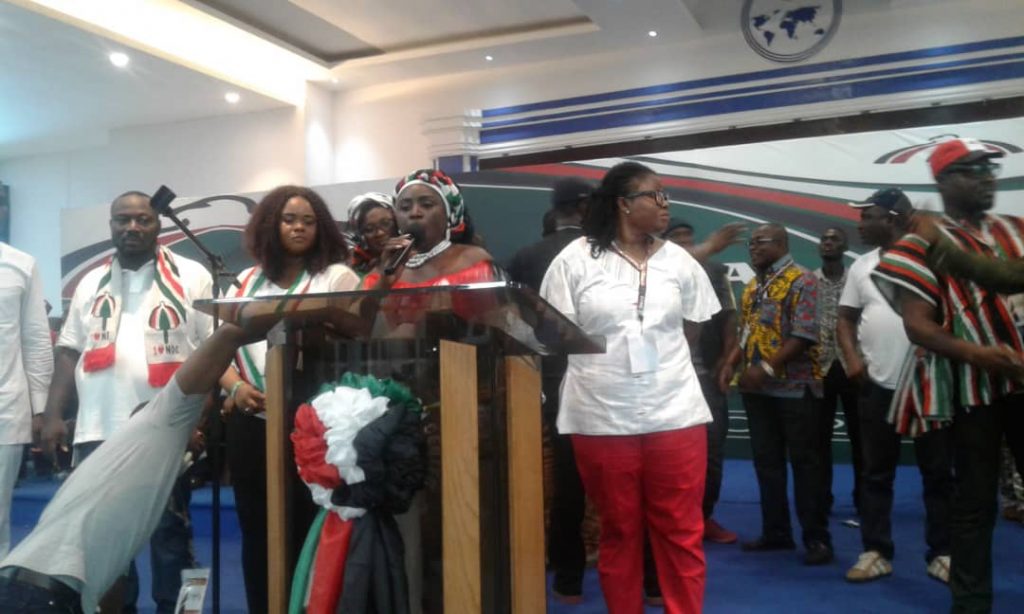 The NDC will elect its national executives in November 2018, as well as its flagbearer in December.