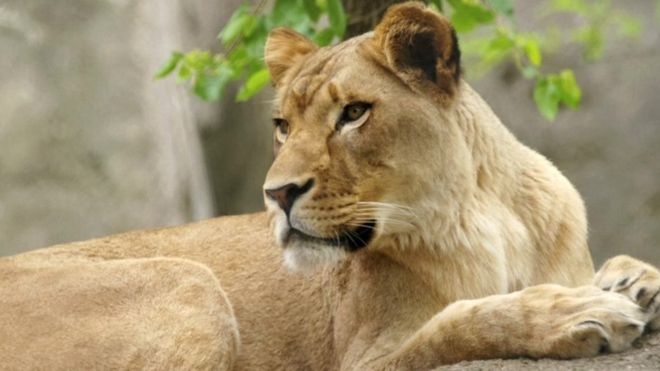 A lioness has killed the father of her three cubs in their pen at a zoo in the US, officials say.

Zuri, 12, attacked 10-year-old Nyack and staff at Indianapolis Zoo could not separate the pair. He died of suffocation.

The lions had lived in the same enclosure for eight years, and had three cubs together in 2015.

In a Facebook post the zoo said staff would conduct a “thorough review” to try to find out what happened.

“Nyack was a magnificent lion and he will be greatly missed,” it read.

Staff said they were alerted by “an unusual amount of roaring” coming from the lion pen.

Zuri was holding Nyack by the neck, and despite efforts to separate the pair the lioness continued to hold her partner until he had stopped moving.

There had never been any noticeable aggression between the two, the statement said.

“[Staff] build strong bonds with the animals so any loss affects us all greatly,” Indianapolis Zoo curator David Hagan told Reuters. “For a lot of us, it’s just like a family member.”

The release said there are no current plans to change how the zoo’s lions are managed.

The zoo is undertaking a review to understand what happened.

Lionesses often attack lions in the wild and such incidents have been filmed at safari parks. 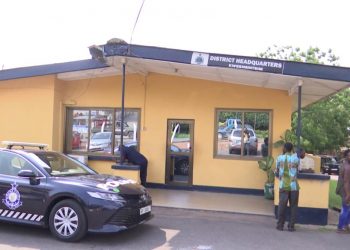 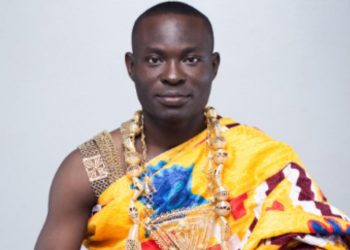 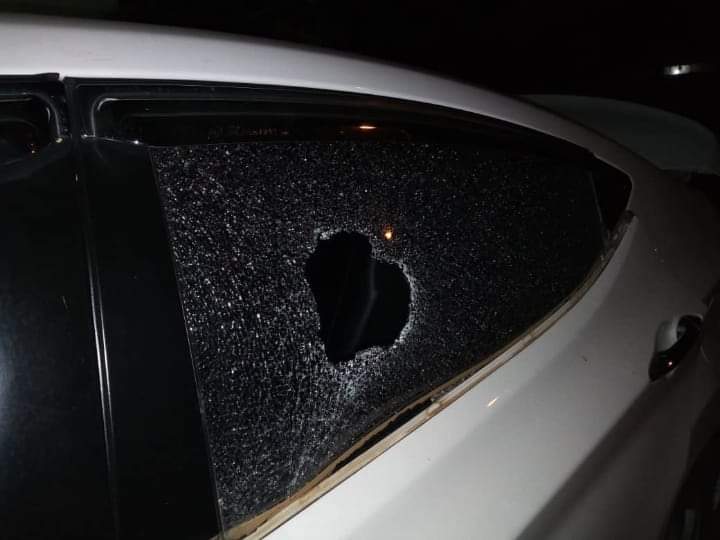 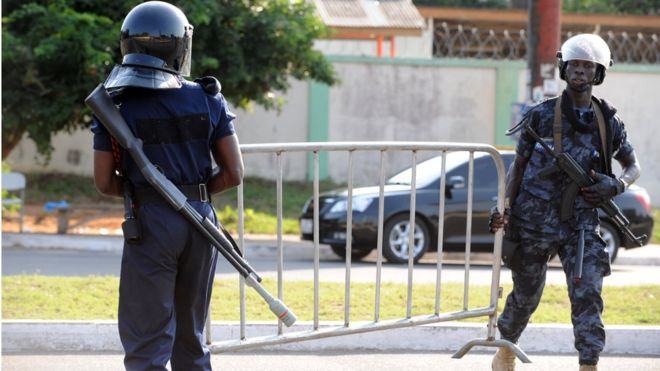