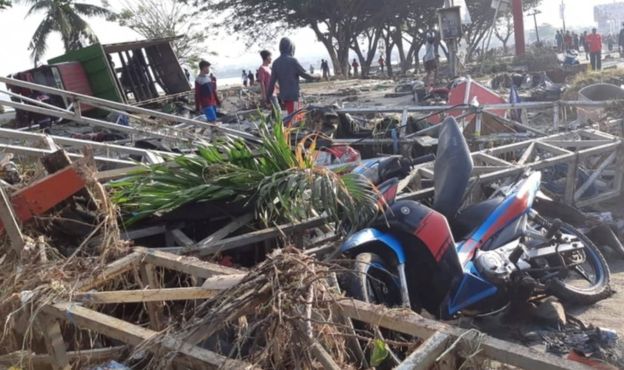 The number of people killed in Indonesia from Friday’s earthquake and tsunami has risen to more than 1,200, the country’s disaster response agency says.

The death toll jumped on Tuesday from a previous confirmed figure of 844.

The 7.5-magnitude quake struck just off the central island of Sulawesi, setting off a tsunami that hit the coastal city of Palu.

People there are growing increasingly desperate for food, fuel and water.

There are fears some survivors may still be trapped under the rubble of buildings.

Indonesian Red Cross officials have told the BBC that 34 Indonesian students whose bodies were found under a church buried by a mudslide were among those killed.

They were among a group of 86 students reported missing from a Bible camp in the Jonooge Church Training Centre. The whereabouts of the other 52 students are not known. 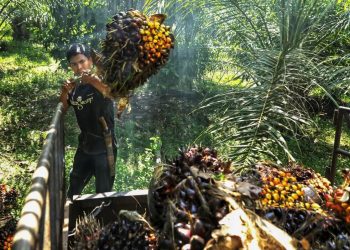 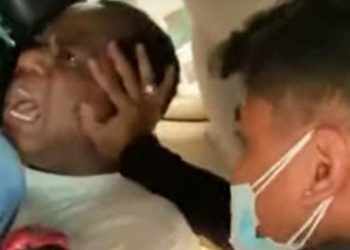 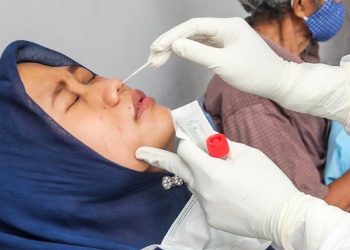 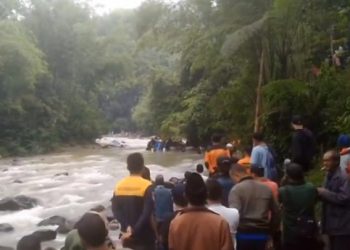 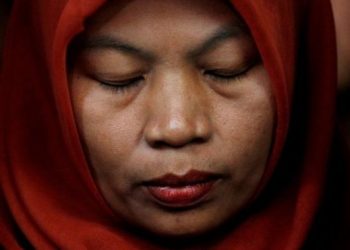 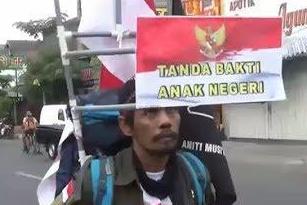