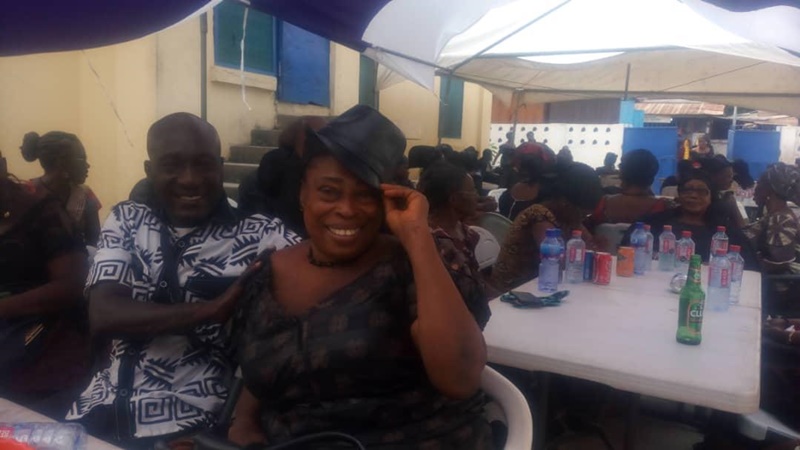 The family of a 50-year-old woman who died because two members of staff of the Korle Bu Teaching Hospital allegedly turned them away over claims of no bed, has described the outcome of the hospital’s investigations as ‘untrue and insensitive’.

Sheila Mansa Fugar, who battled for her life in an ambulance, died after Korle-Bu Teaching Hospital allegedly turned her away over lack of beds.

[contextly_sidebar id=”CYIc3gtTmx9zWapxlk83ypbNc0vOvGPh”] According to the family, the staff on duty who had no name tags were reluctant to attend to the deceased.

But management of the hospital has said its investigations proved the patient’s relatives were impatient while its staff prepared to triage the patient in the ambulance because the Accident and Emergency Unit was full.

However, in an interview with Citi News, spokesperson for the family, Ebenezer Carboo-Hartog, said the family cannot come to terms with the hospital’s outcome of the investigations because it does not add up.

“We are dissatisfied by the outcome of the investigations by Korle Bu. We feel that the position they took was irresponsible, insensitive and untrue.”

“The patient who was in critical condition was rushed in an ambulance. The ambulance did not have what it takes to restrain her upper body. So we struggled to restrain her manually. We engaged the two members of staff for fifteen minutes at the Emergency Unit trying to convince them on how critical her condition was. When we gave her medical records to the one in charge there, she remarked her condition was not that serious enough and said there were no beds.”

Mr. Carboo-Hartog indicated that they have petitioned the Quality Assurance Department of the Ministry of Health to investigate the matter and ensure that the two members of staff who were on duty are punished.

“We have written to the Quality Assurance Director of the Ministry of Health to do further investigations. If those two members of staff are not sanctioned, that will be dissatisfaction for the family.|”

After more than a week of investigations, Korle Bu Teaching Hospital said the family rather was impatient.

Public Relations Officer of Korle-Bu Teaching Hospital, Mustapha Salifu, told Citi News the relatives of the deceased were not patient enough to be attended to while at Korle Bu.

Mr. Salifu said the hospital is not to blame as it made efforts to reach out to them.

“The moment a bed became vacant for them a call was placed to them and a follow up was made to the hospital by the person who was making the intervention for them to come to Korle Bu. But then the family explained that they wanted a facility that was closer to their home so that visiting the patient will not be that difficult. So they turned down the offer to take up the bed at Korle Bu emergency. That is what we have established. It’s unfortunate that the person couldn’t make it at another facility. But the fact must be established that attempts were made to get space for her, we didn’t turn them away, attempts were made to do a triage before they could move to another facility” he insisted.

Sheila Mensa Fugar took ill on Thursday, September 13, 2018, and she was rushed to a private facility close enough to home where she was admitted and given infusions.

According to the family, the staff on duty who had no name tags were reluctant to attend to the deceased, Sheila Mansa Fugar, who was battling for her life in an ambulance.

“The doctor suggested that we take her to a bigger facility when she was stable because she was aggressive and she was restless,” her nephew Ebenezer Carboo-Hartog recounted to Citi News.

“The reception was very bad in the sense that the staff over there told us plainly there was no bed… when we got to the emergency unit, and we asked for us to be given some care, the person said there was no bed and turned us away,” Ebenezer said. 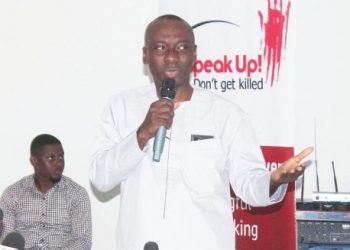 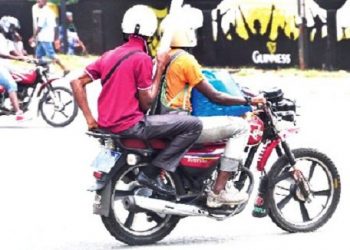 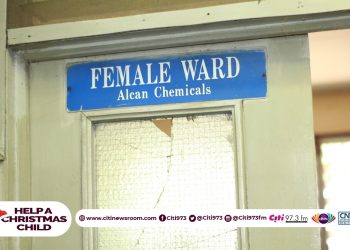 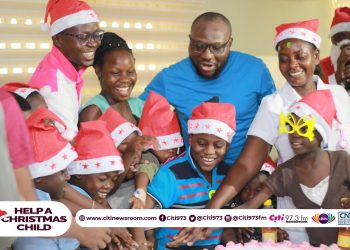 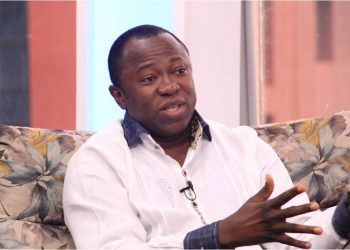 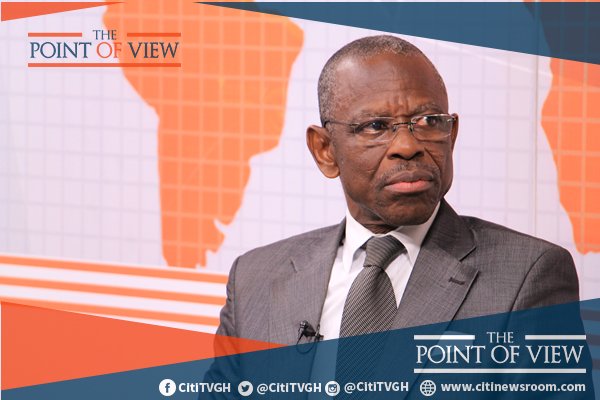