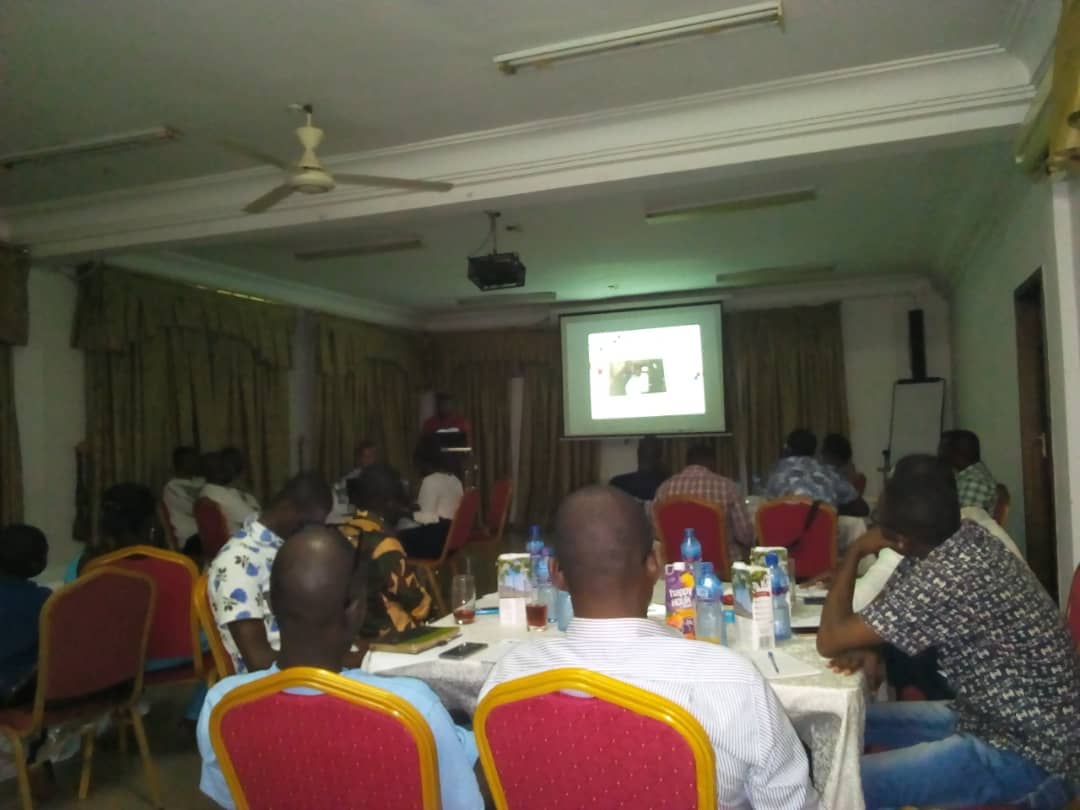 The Africa Center for International Law and Accountability (ACILA), is on a nationwide crusade urging the Ghanaian media to promote the fundamental human rights of homosexuals.

Its Executive Director, William Nyarko at the Northern Regional edition of the Editors encounter in Tamale said gays, lesbians and other minority groups are protected by the law. 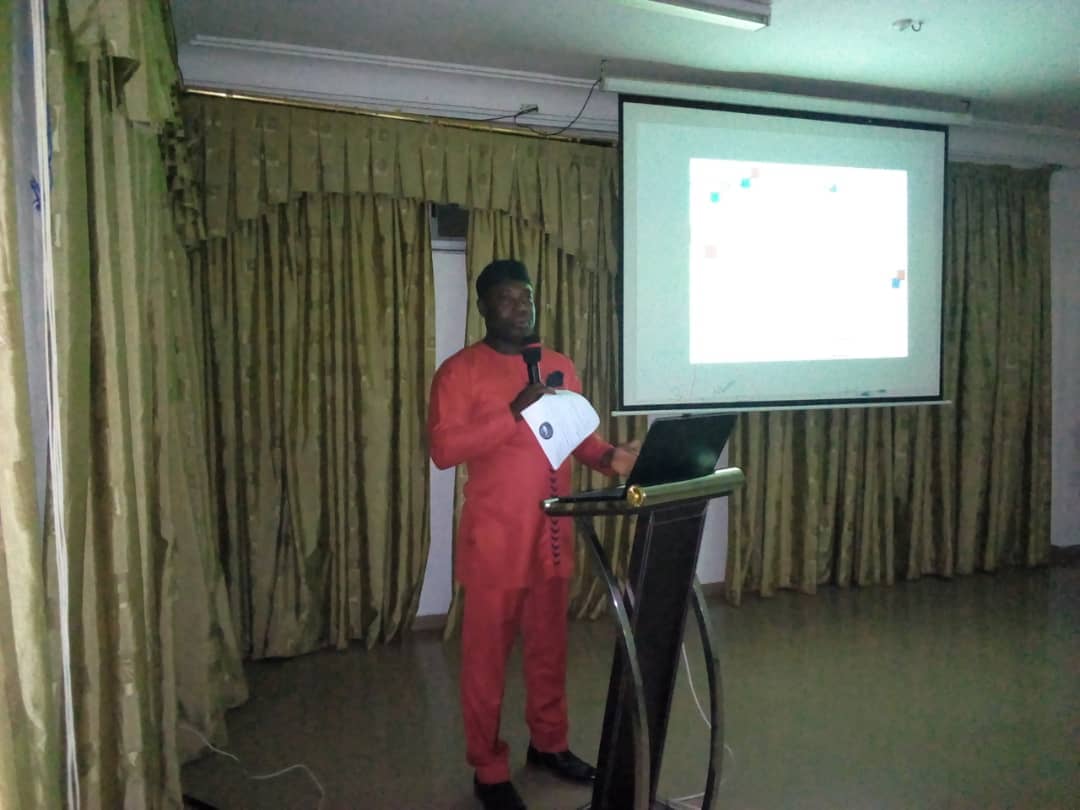 Discussions at the event focused on Ghana’s obligations under domestic and international human rights law.

William Nyarko explained that his outfit’s major priority is to monitor and ensure that the fundamental human rights of minority groups are not violated.

According to him, homosexuals have the right to freedom of association for which reason they shouldn’t be ostracized. 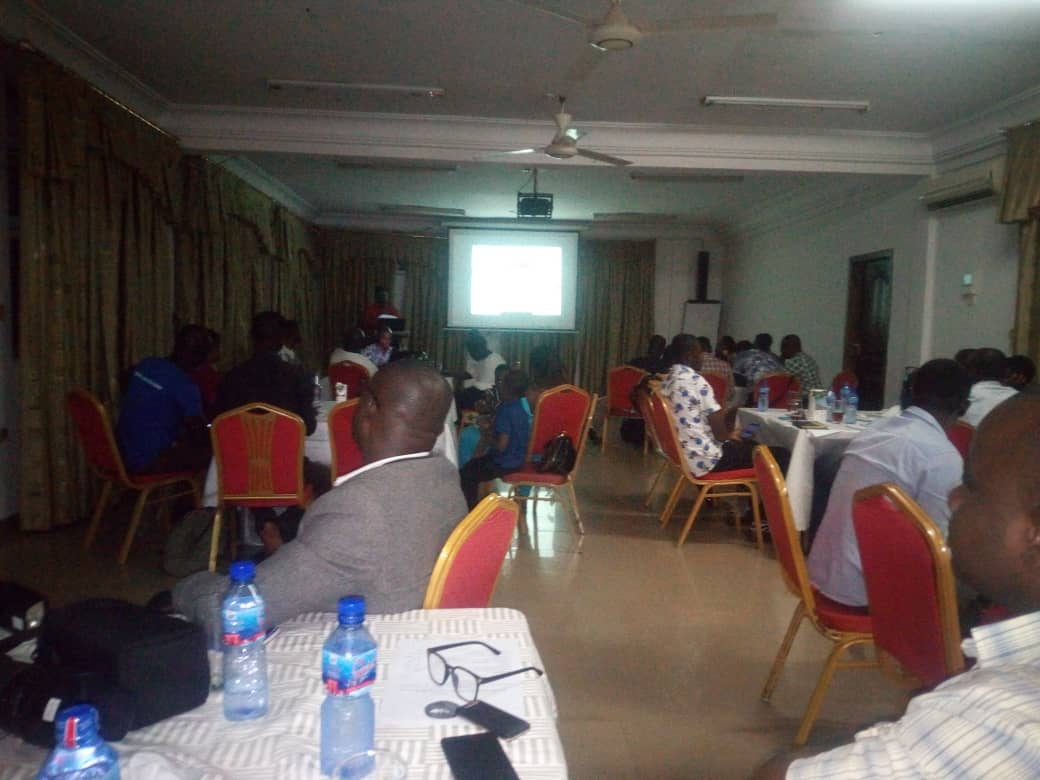 He said the ACILA was fully committed to providing general capacity building to the media to serve as attitudinal change Ambassadors.

He unveiled the organization’s intention to organize a two-day capacity building workshop in Tamale for some selected journalists from the three regions of the north.

He also announced the availability of a media fund to support investigative journalists. 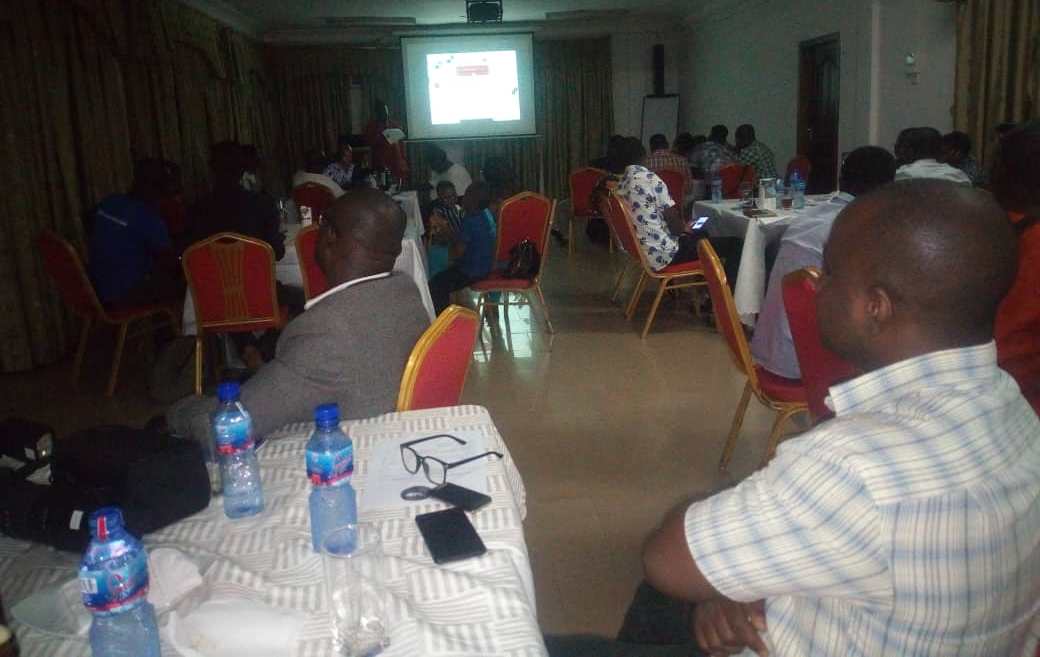 The ACILA’s lead consultant, Kojo Impraim, presented a research finding on the society’s response to the promotion of the rights of homosexuals.

He said the survey was conducted in the Greater Accra, Ashanti, Northern, Volta and Western regions.

Homosexuality is a touchy subject in Ghana and provokes strong reactions from the public, mostly in opposition to the acknowledgment of persons engaged in same-sex relationships.

Recent comments by the United Kingdom (UK) Prime Minister, Theresa May, promising to help Commonwealth nations amend anti-gay laws she described as “outdated” have provoked suggestions that African countries, including Ghana were being bullied into legalizing homosexuality.

Recently, Members of the Parliamentary Christian Fellowship strongly condemned what they described as moves to force Ghana to legalize Homosexuality, saying it is unacceptable to pressurize the government of Ghana to accept it as a human right.

In a statement signed by its President, Emmanuel Kwasi Bedzrah, the Christian MPs strongly kicked against any consideration of the idea.

In November 2016, President Nana Akufo-Addo said a change in the law to decriminalize homosexuality is not of concern to Ghanaians at present.

The President, once a human rights activist and a lawyer, had however stated that if activism in favour of the legalization of homosexuality heightens, that could trigger a change in Ghana’s laws.

He made this assertion in an interview with Qatar-based Al Jazeera.

Without making any definite pronouncement on the issue during the interview, President Akufo-Addo had stated that any possible change will only come after a strong concerted push for LGBT rights from some sections of the public.

“For these socio-cultural issues, I don’t believe that in Ghana so far, a sufficiently strong coalition has emerged which is having that much impact on public opinion that will say; change it,” he stated.

I’d rather resign than preside over homosexuality debate – Oquaye

The Speaker of Parliament, Prof. Mike Aaron Oquaye, in May 2018 said that he would rather resign than preside over any debate on the floor of Parliament in relation to same-sex relationships.

The Speaker added that he will walk out of the House if there is any attempt to start a discussion on the issue in Parliament.