Marijuana in Ghana: A case of legalization or decriminalization? [Article] 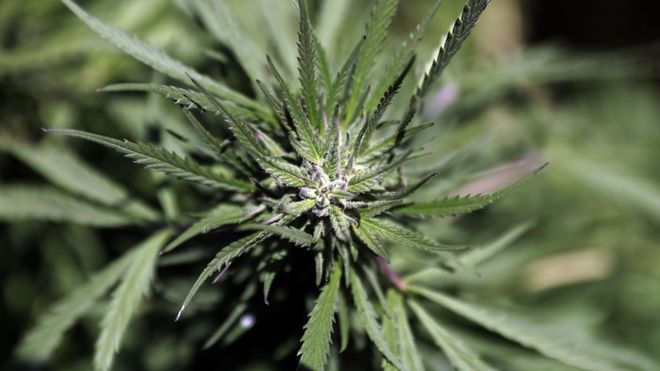 There have been calls on government to legalize cannabis (marijuana), popularly known as ‘wee’, in the country by some advocates who believe legalizing the hard drug would help improve the current economic situation in Ghana.

On the other side, some proponents like former UN Secretary-General, Mr. Kofi Annan, while alive in one of his submissions also asked the government not to only look at the negative side of the hard drug but also think about the benefits that the country can derive after decriminalizing it.

Despite this subtle but unrelenting campaign by these interest groups and civil society organizations for marijuana to be legalized in Ghana, the mental health authority says the banned substance poses health hazard on people who use it.

Nonetheless, this article addresses the issue of whether it is a case of legalizing or decriminalizing marijuana to enhance to the growth of Ghana’s economy while reducing its burden of mental health.

First of all, it should be acknowledged that illegality and criminality are not the same, i.e. what is illegal is not criminal unless it is stated as an offence in the Criminal Offences Act, 1960 (Act 29) and other statutes. Further, it is important we understand how marijuana was criminalized.

The legal history of cannabis pertains to the regulation for medical, recreational, and industrial purposes. Throughout the 18th and 19th centuries, hemp (marijuana) was a major cash crop exported from the slave plantations in America to Europe – cultivated for bio-fuel, fabric and pharmaceutical drugs. With these came its high value, followed up with restrictions. Increased restriction and outright prohibitions of it as a narcotic began in the 1920s.

These treaties required participating nations to limit and even criminalize the possession, use, trade and distribution of drugs outside of medical and scientific purposes, and to work together to stop international drug trafficking.

Ghana is signatory state and has ratified the treaty into law in the Narcotic Drugs (Control, Enforcement and Sanction) Act, 1990 (PNDCL 236) criminalizing marijuana.

(1) Any person who imports or exports any narcotic drug without a license issued by the Secretary for Health (Minister of Health) for that purpose commits an offence and shall on conviction be liable to imprisonment for a term not less than ten years.

(2) The Secretary for Health may grant a license for the importation of narcotic drugs if on an application made to him by such persons as may be prescribed he is satisfied that the license can be properly granted.

Per the provisions above, marijuana has both been legalized and criminalized in the country, leaving a small window for a person to get the prior approval from the Minister of Health in order to cultivate, import and export the substance. This implies that marijuana is not illegal. If not, there would not be a legislation provided for the possession, importation and use of the substance.

However, what appears to be case is the criminality of marijuana as an offence committed and the liability of a person to be sentenced to not less than 10 years in prison in possession and use of it without a license from the Minister of Health.

Therefore, the issue of legalizing marijuana to all persons is rather the decriminalization: the removal of the punishment provided in the PNDCL 236 and the regulation of the substance. The decriminalization of marijuana would automatically legalize its use and possession throughout.

In a 2015 United Nations Report, Ghana was number three in the global ranking of consumers of marijuana, remaining number one in Africa. The current state of the legality of marijuana in Ghana is strictly its application: the use marijuana for pharmaceutical and cosmetic products.

Countries like Uruguay, the United Kingdom, Netherland and the United States of America have legalized marijuana to be put into good use.

Thus, it has been decriminalized and regulated. In these countries, the planting and usage of marijuana are not in excess – they are firmly monitored by government.

Obviously, Ghanaians are planting and using marijuana without permit, making it criminal. In this regard, if the intention of government is to commercialize and personalize the use of the substance, the focus should be to decriminalize and regulate it. Like in some other countries, when this is done, the economic benefit of taxing the commercial and recreational use of marijuana would be enormous and the threat to the mental health of those who use it would be obsolete. 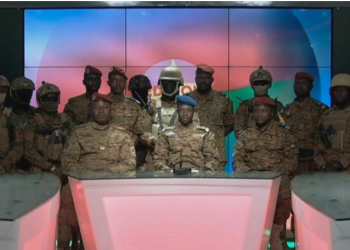 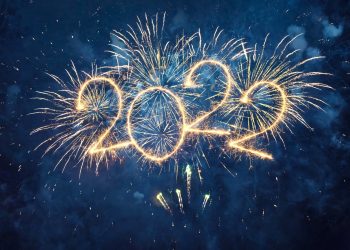 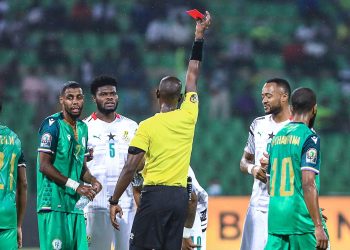 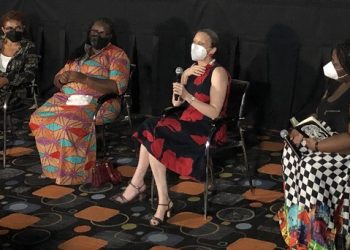