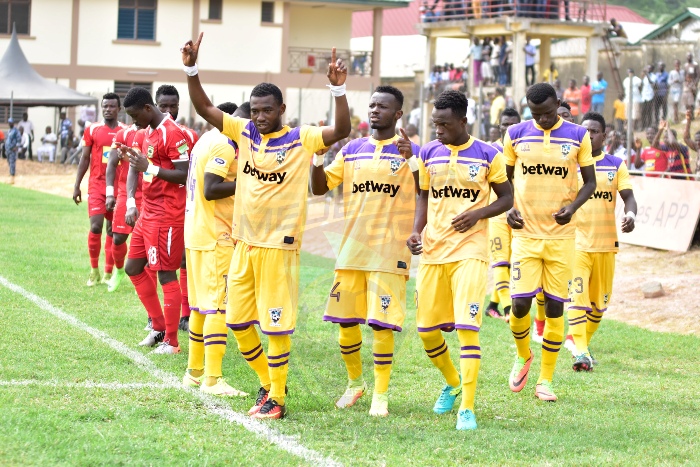 Medeama and Asante Kotoko will represent Ghana in next season’s CAF Champions League and Confederation Cup respectively according to local media reports on Friday.

The Normalisation Committee of the Ghana Football Association has granted the request by the two clubs and they will both commence preparation for the respective competition which start next month.

Both clubs petitioned to the interim Ghana FA body after it was initially thrown out of the window during a consultative meeting in Accra last week.

The Mauve and Yellows insist they hold the legitimate right to represent the country after ending the first half of the campaign top of the table.

Asante Kotoko have been angling for an opportunity to play in Africa inter-club competition next year, pushing for a slot after the snub.

Ghana has up to October 29 to submit candidates for the Confederations Cup and Champions League, and with Congress yet to be called by the Normalization Committee with the clubs,it remains to be seen whether or not Ghana can meet the deadline.

I was NPP but moderated 2012 presidential debate fairly – Oppong Nkrumah 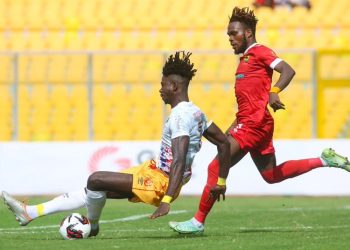 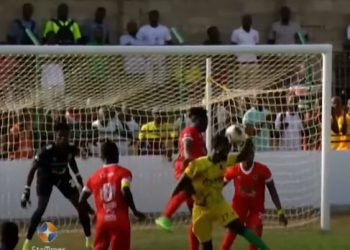