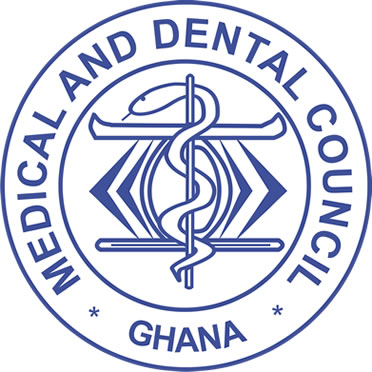 The Medical and Dental Council is considering a legal action to secure permission for the 2018 licentiate exams for hundreds of qualified physician assistants across the country, whose careers hang in the balance over an injunction on the exams.

This comes after students of the Kintampo College of the Health Physician Assistants secured an injunction on the examination process over their disqualification from taking the papers.

[contextly_sidebar id=”Qe04uJt404NB3JCC4sLBLCO3rkPe4yqv”]The Medical and Dental Council, which organizes the licentiate exam said the Kintampo College of Health students submitted qualifications that were not recognized by them.

The Medical and Dental Council has described as unfortunate, the injunction, saying it would pray the court to enable it to go ahead with the exams for the about 620 other candidates who are qualified, while a final declaration is made on the substantive matter involving the Physician Assistants of the Kintampo College of Health.

About 128 Physician Assistants from the Kintampo College of Health were disqualified from participating in the 2018 examinations for not meeting the requirement of the exam.

The students claimed they had paid GHS 630 each as directed by the Tamale Zonal office of the Medical and Dental Council, after their documents were vetted, only for them to receive text messages later that they had been excluded from the upcoming exams.