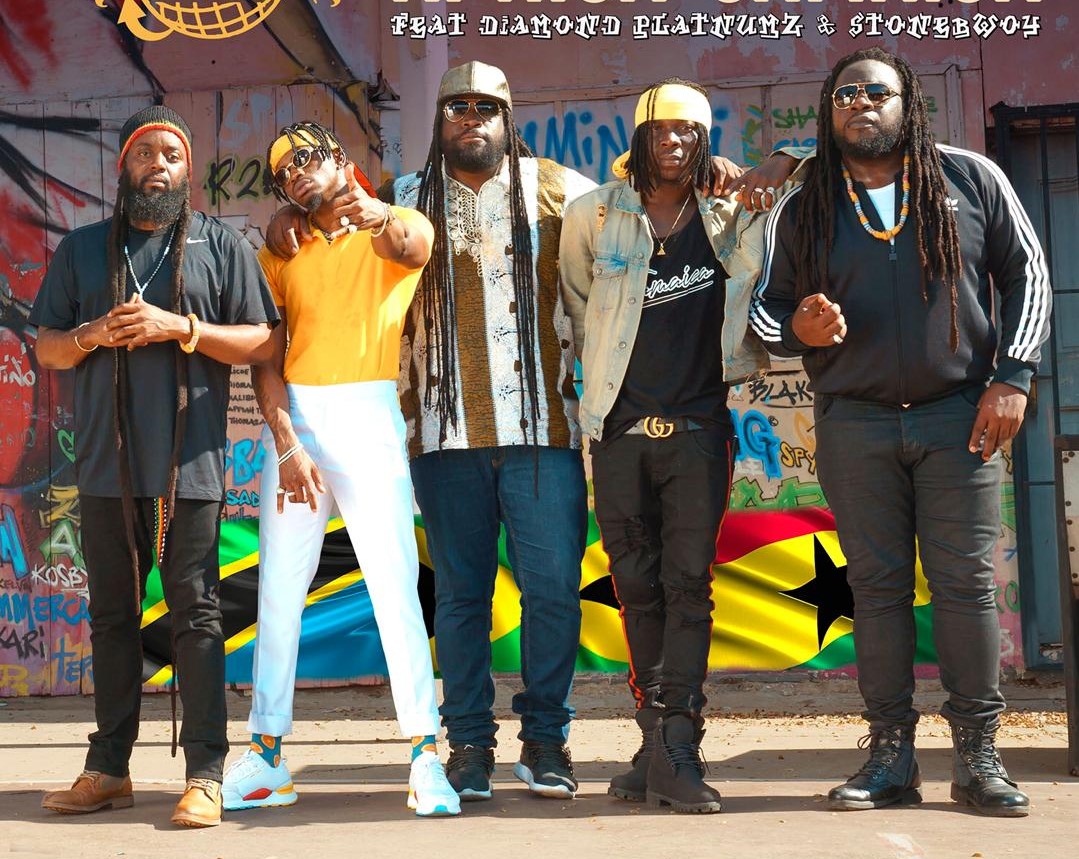 The highly anticipated music video of ‘Africa Jamaica’ by Morgan Heritage will be out on Friday, October 19, 2018.

‘Africa Jamaica’ is a single taken off Morgan Heritage’s upcoming album set for release in 2019.

The 2016 Grammy winners (Morgan Heritage) are on a major mission to build a stronger African and Caribbean connect through music.

[contextly_sidebar id=”lWdDbXS09z8Il1PeFo5RfMik4xHsqCwv”]The Group (Mojo, Peetah & Gramps – Morgan Heritage) are very optimistic the video will do exceptionally well in Africa and the Caribbean.

The idea of the song and video is to unite Africa and the Caribbean through the power of music and cultural crossings.

Morgan Heritage scored another historical feat while in Ghana filming the video their new song and makes history in the process by uniting East and West Africa.

Over 400,000 kids to be immunized against measles in Western Region 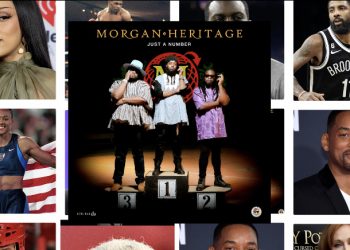 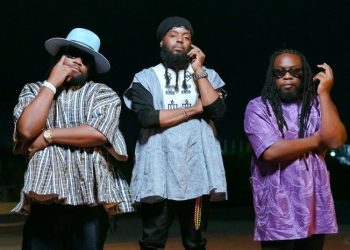 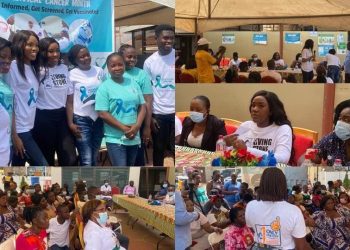 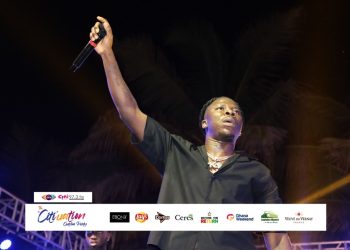 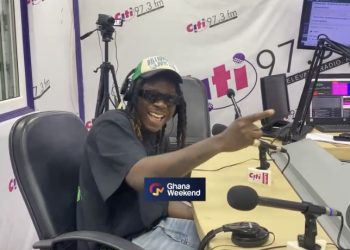