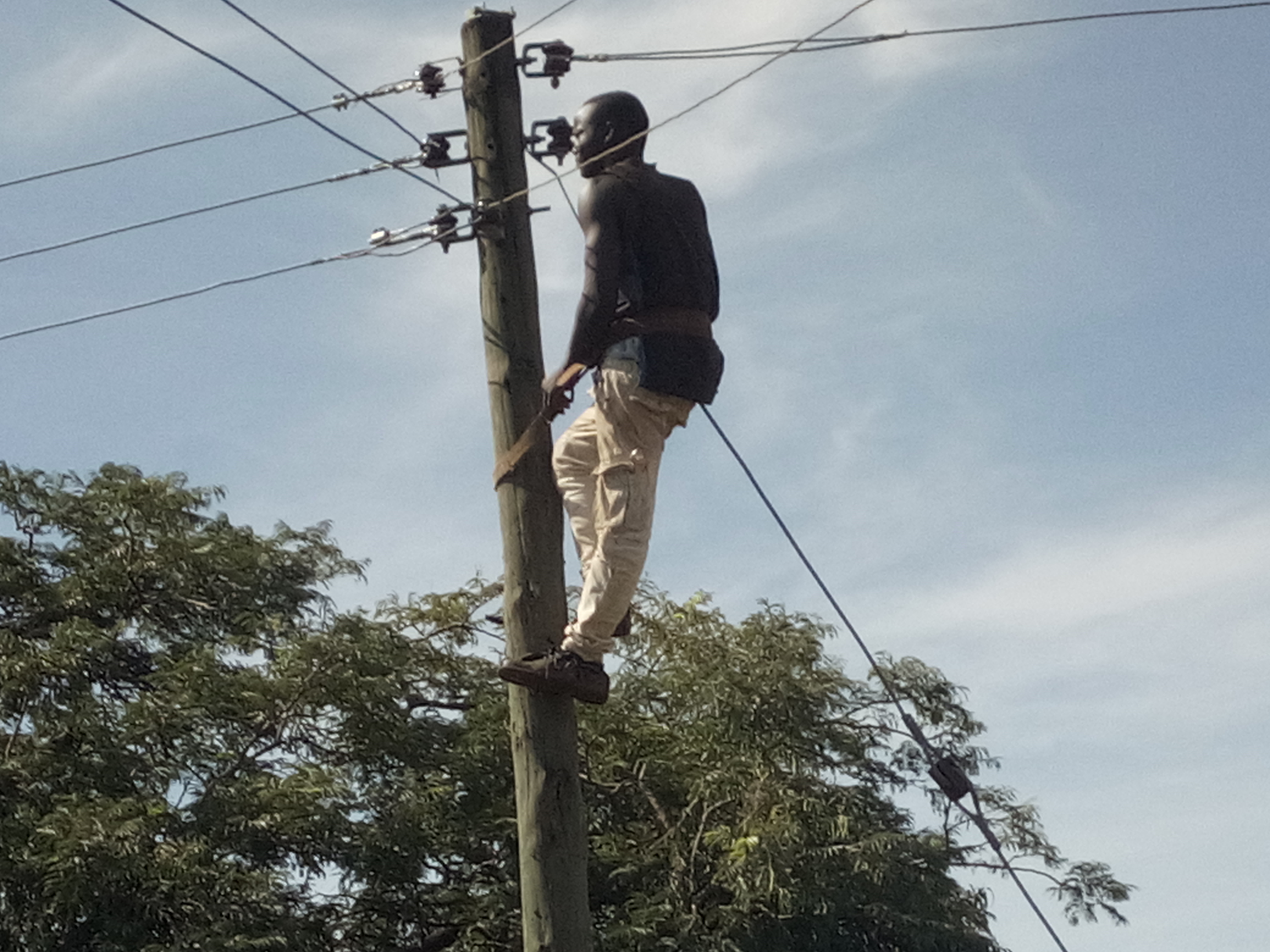 Residents in ten communities in the Zabzugu district of the Northern Region are elated after their communities were connected onto the national electric grid.

This was made possible by the Member of Parliament for the area, Alhassan Umar Abaako.

The MP is embarking on a massive electrification project to get more communities and schools without electricity connected to the national grid.

Mma Zuwera, a resident in one of the communities she told Citi News how the women are the happiest as they will no longer have to walk long distances to the grinding mill.

”We are so grateful to Mr. Abaako. He is one in a million. MPs have come and gone, but Mr Abaako stands tall amongst all. We the women here will be the beneficiaries because we used to travel to long distances to grind our maize for food, but now it’s going to be a thing of the past. We can have enough time to do other things and not think of going far to look for grinding mill.”

Another resident says they can now also be abreast with happenings around the world as they can watch television at in comfort of their rooms.

”We are happy that the MP has extended electricity to us, we now feel like Ghanaians. I now sit in my room and watch TV and also know what is happening around the world. We pray to God for protection and guidance to Mr Abaako so that he will continue to be our MP for a long time so that he can continue to bring development to us.”

Some schools have also benefited from the project, and according to the teachers, it will boost teaching and learning. 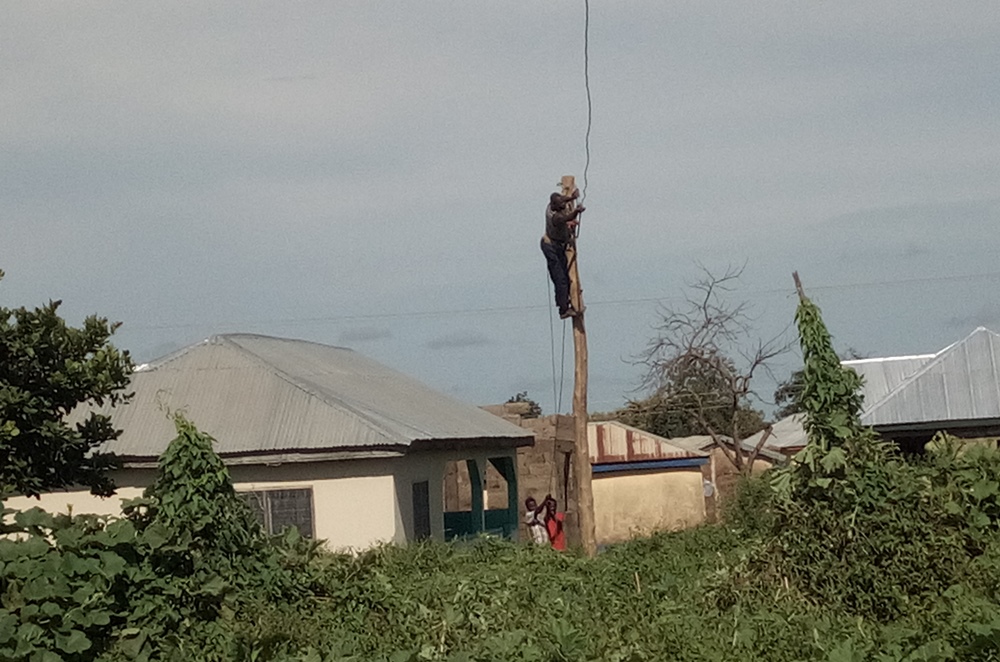 The headteacher for Chakpulgu Primary School in a Citi News interview said teachers who reject postings to such schools due to lack of electricity will now accept postings.

”Teachers can now stay back in the community to teach and academic performance would improve. We were teaching ICT sometimes by drawing the computer on the board and the children have even not seen mouse before. ICT can best be taught with electricity and we have it so teaching of ICT will improve. We thank the MP for the good thought. We will only appeal to him for computers and other teaching and learning materials that will enhance our work.”

”We are so happy that we now have electricity, we can now go for prep in the evenings and study. Our teachers when they are teaching us ICT we don’t understand because they draw it on the board for us, but now we can also enjoy the teaching of the subject.”

”My mother always asked me to bring the lantern for her and at the same time I want to study so now that there is electricity, I can now study very well. I want to be a lawyer so I need to study hard. We thank the MP for the good works he is doing, God bless him.”

The Member of Parliament for the area, Alhassan Umar, thanked the people for confidence they have reposed in him and urged them to make good use of the electricity. 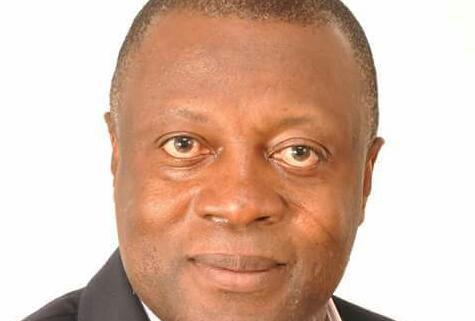 ”I feel satisfied as a servant of the people that as an MP in opposition, I have been able to bring development to my people. I feel happy that my campaign promises have been fulfilled and the people know that what I was saying during my campaign, I wasn’t lying. I want to encourage them to take advantage of the opportunity to establish small businesses with the coming of the electricity so that they can sustain their families.”

Umar promised to always be a leader who will serve his people, saying he will lobby for more development projects for the constituency.

”I am the type who is ready and willing to serve my people rather than to be served. I will do anything that my share of the common fund can do just to bring development to the people, and will also lobby for more development.”

Some of the beneficiary schools also include Nuria JHS and Chakpulgu primary school.