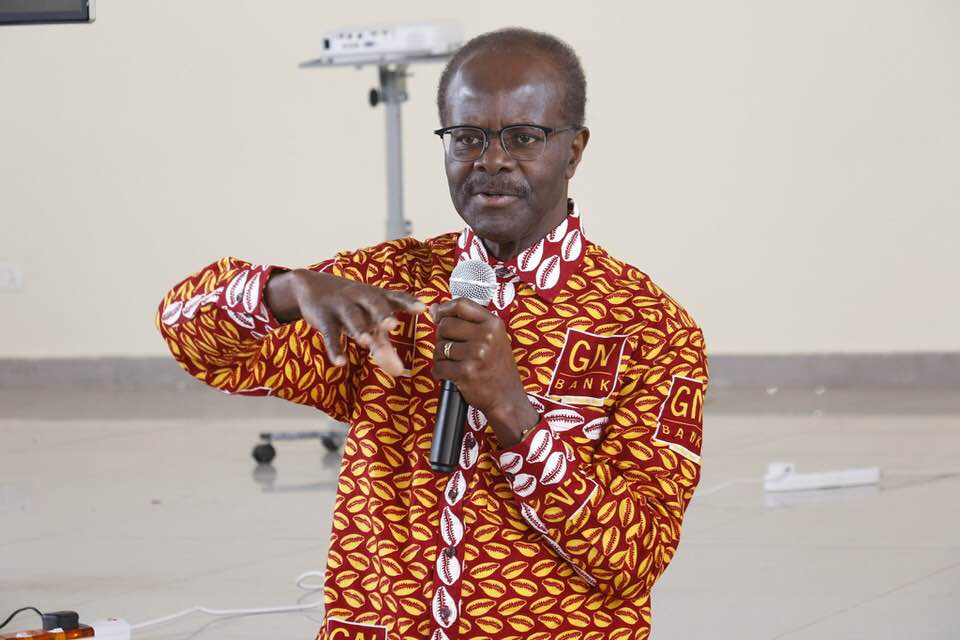 The Chairman of GN Bank, Dr. Papa Kwesi Nduom will from today, Wednesday, October 3, 2018, lead a team of bank officials to begin a nationwide tour on the theme ‘Stop the panic withdrawals and strengthen indigenous banks.

The tour is to appreciate customers who have remained loyal customers of the country’s indigenous banks, while urging the population in general, to avoid panic bank withdrawals as it may negatively affect the operations of local banks.

[contextly_sidebar id=”2QDIbEguJDlw23kiFjhTxr5a4mM2PzW8″]Dr. Nduom will use the platform to advice shareholders, directors and employees of indigenous banks to correct all problems pointed out to them by the regulator, Bank of Ghana, and ensure they implement good governance practices.

This comes at a time when the country’s banking sector seem turbulent over a series of strict supervisory measures taken by the Bank of Ghana on companies within the sector.

The Bank of Ghana’s actions has led to the collapse of seven indigenous banks within a period of one year, with indications that some others may also collapse, if among other things, they do not rectify anomalies pointed out to them by the Bank of Ghana or meet the regulator’s new minimum capital requirement of GHS400 million.

The situation has caused some banks to suffer panic withdrawals from customers over fears that their funds may be locked up.

So far, there have been many reports of some customers struggling to access their funds from some financial institutions.

Nduom and the team are looking to reemphasize the government’s commitment to support indigenous banks to stand the current turbulence in the sector as an assurance that their monies remain safe with the banks.

Dr. Nduom will during the tour will speak about the steps government is taking in this direction.

The tour will start from Abbosey Okai, Agbobloshie and Makola, all in Accra, where GN Bank has thousands of customers.