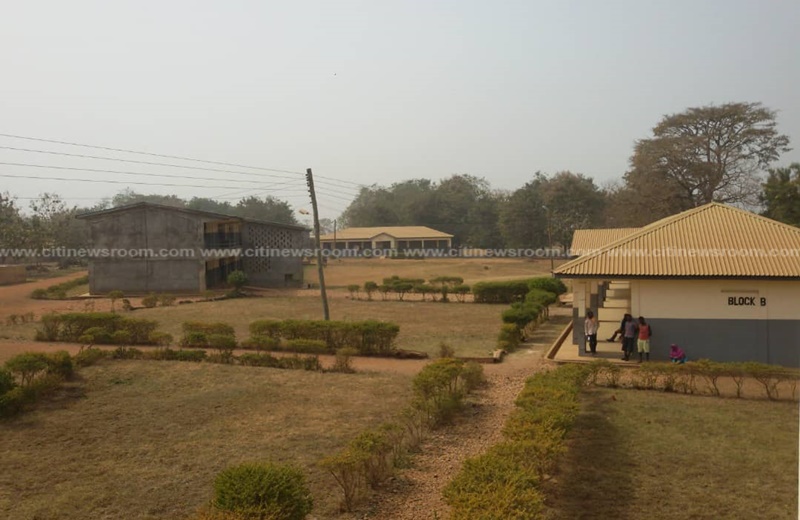 Nkwanta Senior High School in the Volta Region has been closed down indefinitely following student rioting.

The students resorted to acts of vandalism when the school authorities seized and destroyed their mobile phones.

A student who spoke to Citi News on condition of anonymity indicated that “some of the teachers informed their student girlfriends to hide their phones before the inspection” and the “decision of the teachers to destroy the phones instead of keeping and returning them to them when they vacate infuriated some students who decided to pay them (school authorities) back”.

The debate on use of mobile phones

The debate on whether students in senior high schools should use mobile phones started in Ghana as far back as 2006 with many taking varying positions.

Mr Kenneth Ashigbey, the Chief Executive Officer (CEO) of the Ghana Telecommunications Chamber, recently called on the Ghana Education Service (GES) to reconsider its stance against the use of mobile phones in Senior High Schools.

Speaking at the 87th Speech and prize-giving Day celebration of the St Augustine’s College in Cape Coast, Mr Ashigbey said mobile phone usage could be properly regulated in schools to advance academic work of students.

Meanwhile, a study of a group of undergraduate students, published in the journal “Computers in Human Behavior” in 2015, found that among undergraduate students, total mobile-phone use (measured in number of minutes per day, not limited to school time) was “a significant and negative predictor of college students’ academic performance, objectively measured as cumulative GPA.”

About 35 students who are suspected to be involved in the riots are currently in police custody assisting in investigations while the school has been closed down sine die.