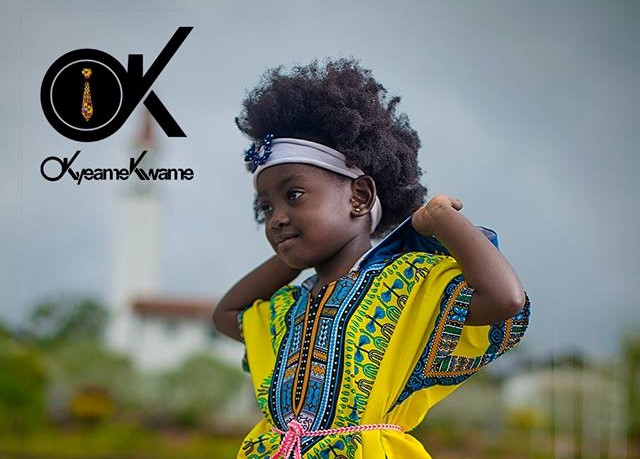 Sante Antwiwaa Nsiah-Apau, daughter of Ghanaian musician Okyeame Kwame has released her hairline which is specifically formulated for kids.

The products are super soft; and in the package she gives tips on how to take care of a child’s hair.

Four variants of the package that have been launched: Naa Deila Jumbo, Antwiwaa Kinky, Nuna Wavy and Samira Curls. 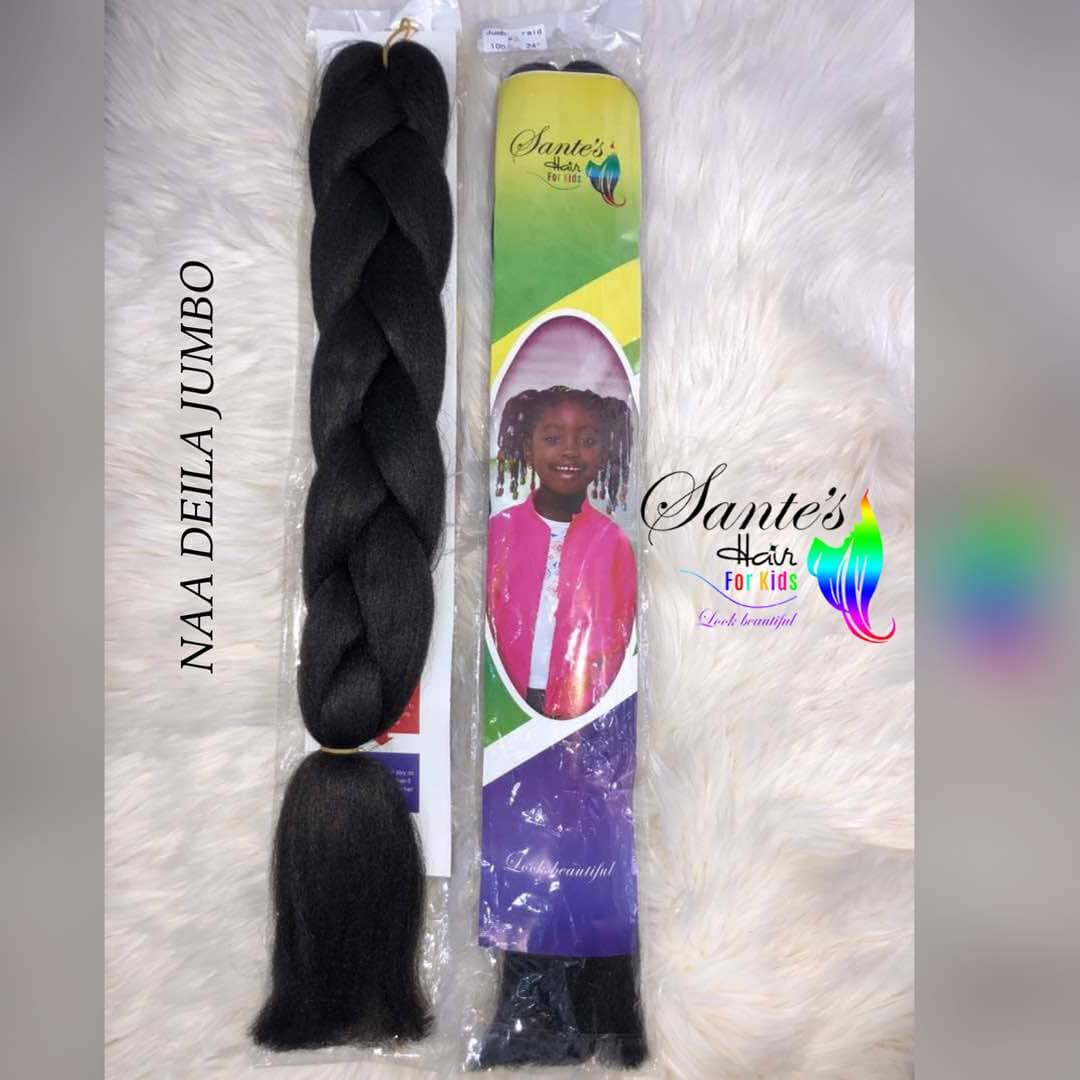 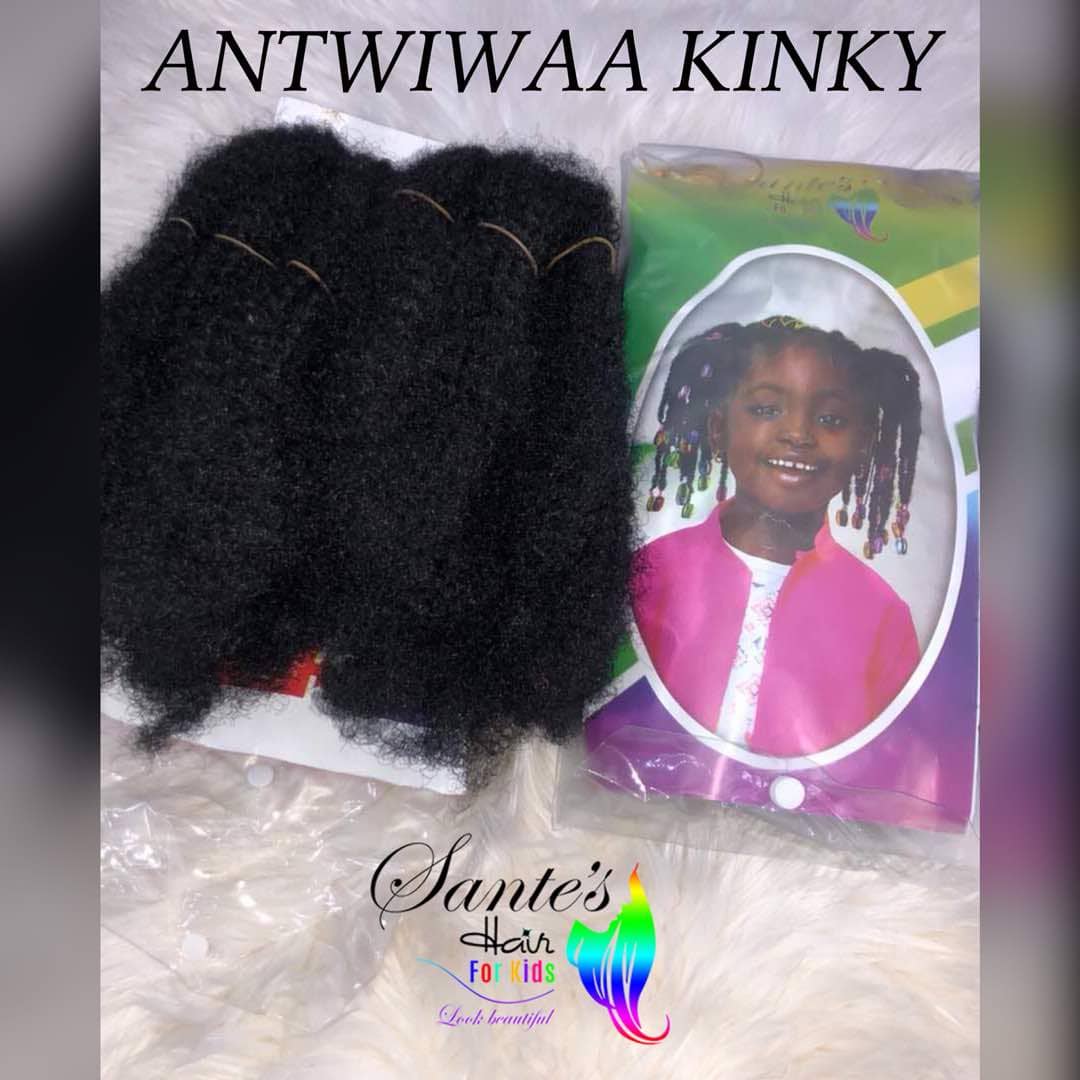 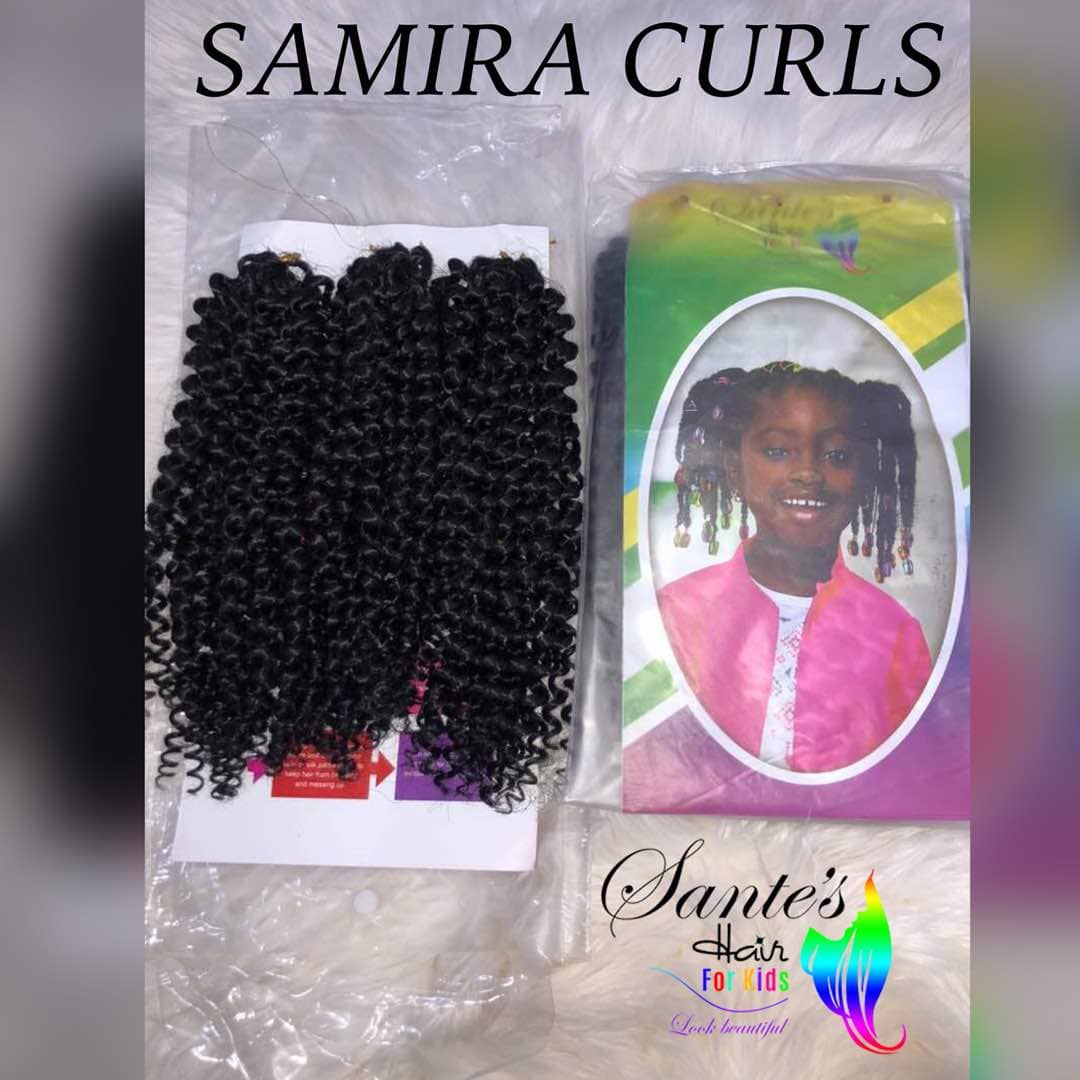 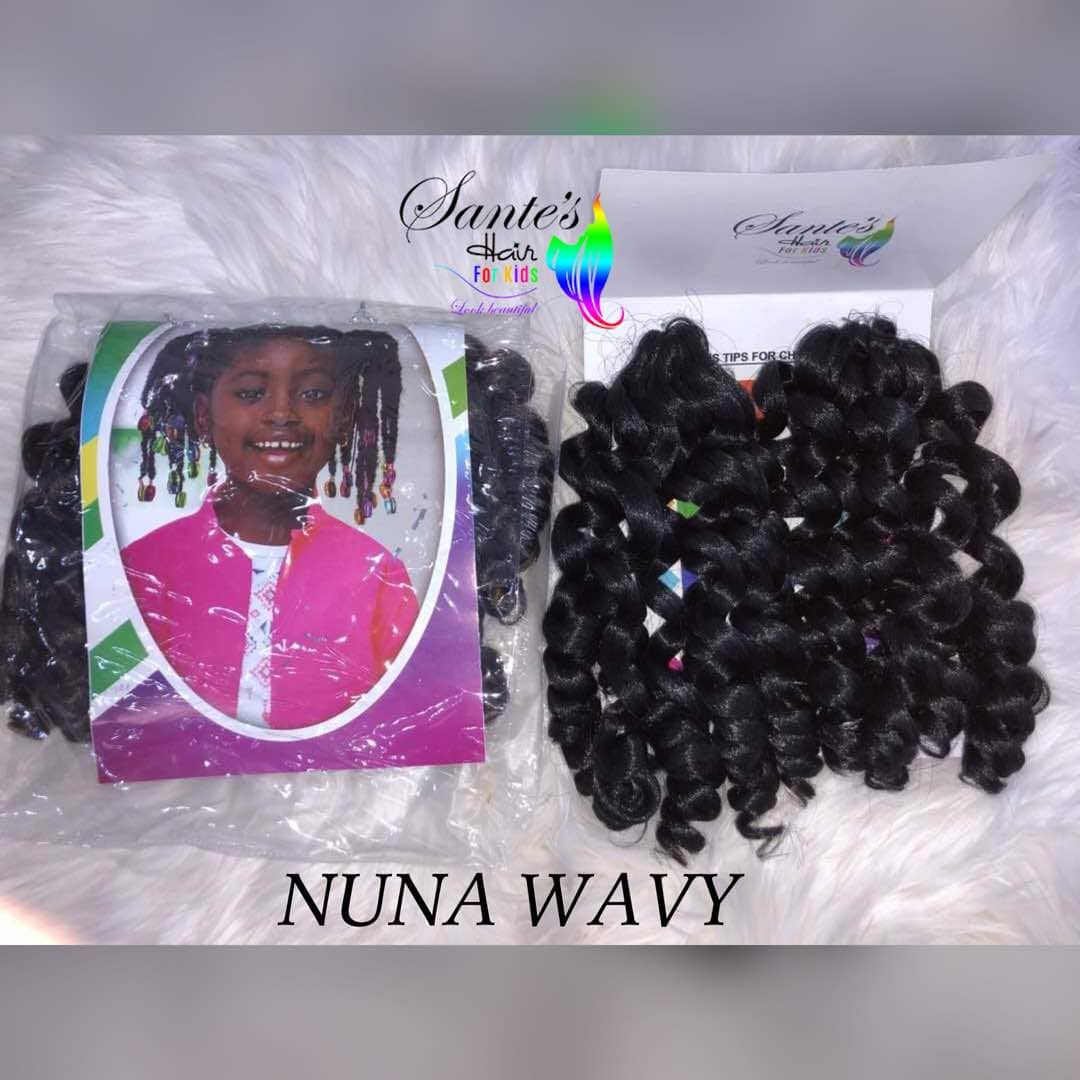 This hairline is part of a mother company called Santes Hair which caters to adult hair needs.

The mother company is owned by Sante’s auntie, Xonia Antwiwaa Sonoh-Adjei, with whom they share the same middle name (Antwiwaa).

Also, the Santes Hair for Kids is one of series of products that are being launched by UNICEF Ambassador Okyeame Kwame and his family.

Recently, they launched OK Impressions, a pyjamas line made of African fabric.

These are part of initiatives by the OK Family to project arts and tourism from all angles.

[contextly_sidebar id=”NZm9H5f6wTr2L6OxmyyyWPHz5DEiylyb”]In the fashion world, Okyeame Kwame and his family have earned a high place as people adore their sense of fashion.

Sante, just like her brother Sir Bota, has great interest in music and arts.

After releasing ‘Saucing’ last year, they have released ‘Read,’ a music project to encourage people to cultivate the habit of reading.

See samples of Sante’s hair below or check out for more on her Instagram page @santegenius or on the hair page is Instagram @santes_hair. 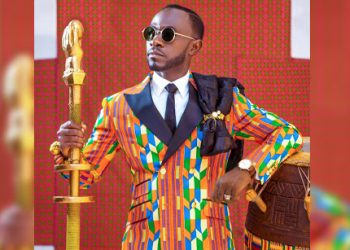 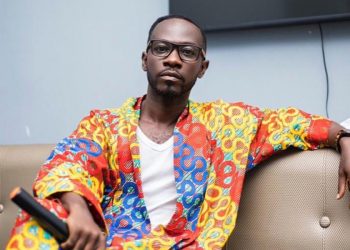 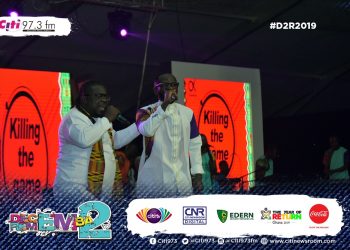 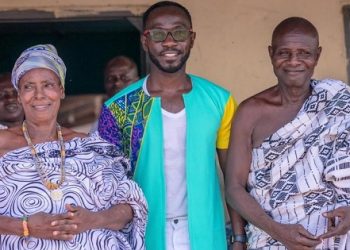