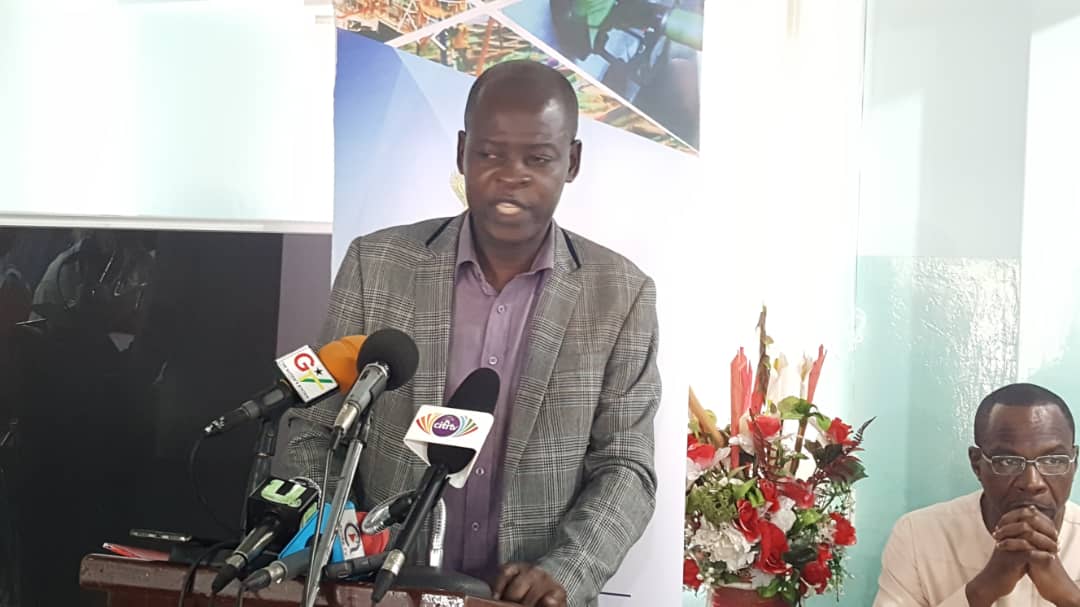 The Public Interest and Accountability Committee (PIAC), has accused the Ministry of Finance for failing to account for over ¢403. 74 million revenue from the annual budgetary allocation from oil revenues.

According to PIAC, they are dissatisfied with the response of the Ministry of Finance on how the funds were utilized.

Speaking at a Press Conference, the Chairman of the committee, Dr. Steve Manteaw, said they are opened to all options in seeking redress on the issue including resorting to the Special Prosecutor’s office, Economic and Organised Crime Office [EOCO] as well as other state institutions.

“A number of options are opened to us including referring for audit investigations; of course we can also resort to the other state investigative bodies such as EOCO, special prosecutor office, and other institutions of state that have the the mandate to investigate matters of this nature.”

Dr. Steve Manteaw explained that although the Committee initially wrote to the Ministry of Finance for clarification on how the monies from the Annual Budget Funding Allocation [ABFA] 2017 have been used, the Ministry of Finance failed to reply PIAC’s letter and rather chose to respond in a Ghanaian Times Newspaper publication dated October 10th 2018.

According to Dr. Steve Manteaw, the response by the Ministry of Finance published in the Ghanaian Times newspaper is ‘unsatisfactory’, as it does not address the claims made by PIAC.

He further explained that PIAC has resolved to ‘relentlessly’ get to the bottom of the matter in the interest of the Ghanaian public.

“First, we have written to the Minister to give us an account of how ¢403.74 has been utilized. They haven’t responded to our letter, but we have seen the reply in the media to which we are actually responding to. The response we have seen in the media does not satisfy us. We want further and better particulars…. We suspect the monies may have been spent so we want to government to tell us how they have been spent and if they haven’t been spent we need evidence to the fact that this money is still being kept. On that note, we request the monies is returned to the petroleum holding fund for re-budgeting so that PIAC can track it’s utilization and report to citizens.”

PIAC in a press statement earlier also accused the Ministry of Finance for failing to fully respond to the committee’s request for the half year data for 2018.

According to the statement, PIAC has been unable to meet it’s statutory reporting timeline which was set on 15th  September 2018.

“Our request for the half year data for 2018 has not been fully responded to. We requested for the data on 17th July 2018 to enable us put together our half year report. The Ministry has so far provided data on ABFA allocations but has failed to release data on expenditure. As a result, PIAC has not been able to meet its statutory reporting timeline of September 15th for the report in question,” Excepts of PIAC’s statement read.

Traders to lose shops at Kasoa New Market over documentation

Traders to lose shops at Kasoa New Market over documentation