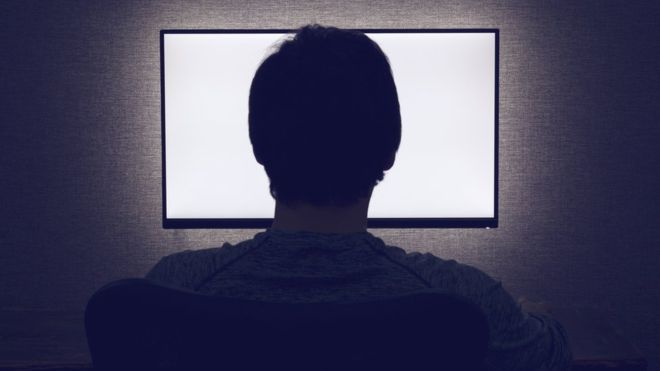 The employee, who has not been named, had “an extensive history of visiting adult pornography websites”.

Investigators found malware on many of the 9,000 pages he or she accessed.

The US Office of the Inspector General has recommended that the USGS blacklist “rogue” websites.

“Our analysis confirmed that many of the pornographic images were subsequently saved to an unauthorised USB device and personal Android cell phone,” the report explained

As well as government computers, the employee’s personal mobile was also found to be infected.

Reports of the case were picked up by news site TechCrunch, which confirmed that the Earth Resources Observation and Science Center (Eros) does not maintain any classified networks.

The site also reported that the malware in question was designed to steal data from infected computers and was “associated” with ransomware attacks.

USGS employees are advised not to connect USB devices or mobile phones to government computers – though USB connections are not disabled.

An IT policy that prevents USB use should be implemented, the US Department of the Interior suggested. 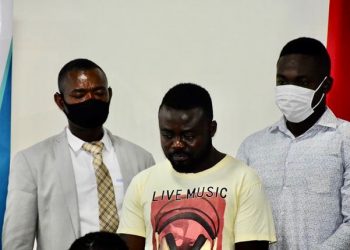