Serie A round-up: Fiorentina back into third after Atalanta win 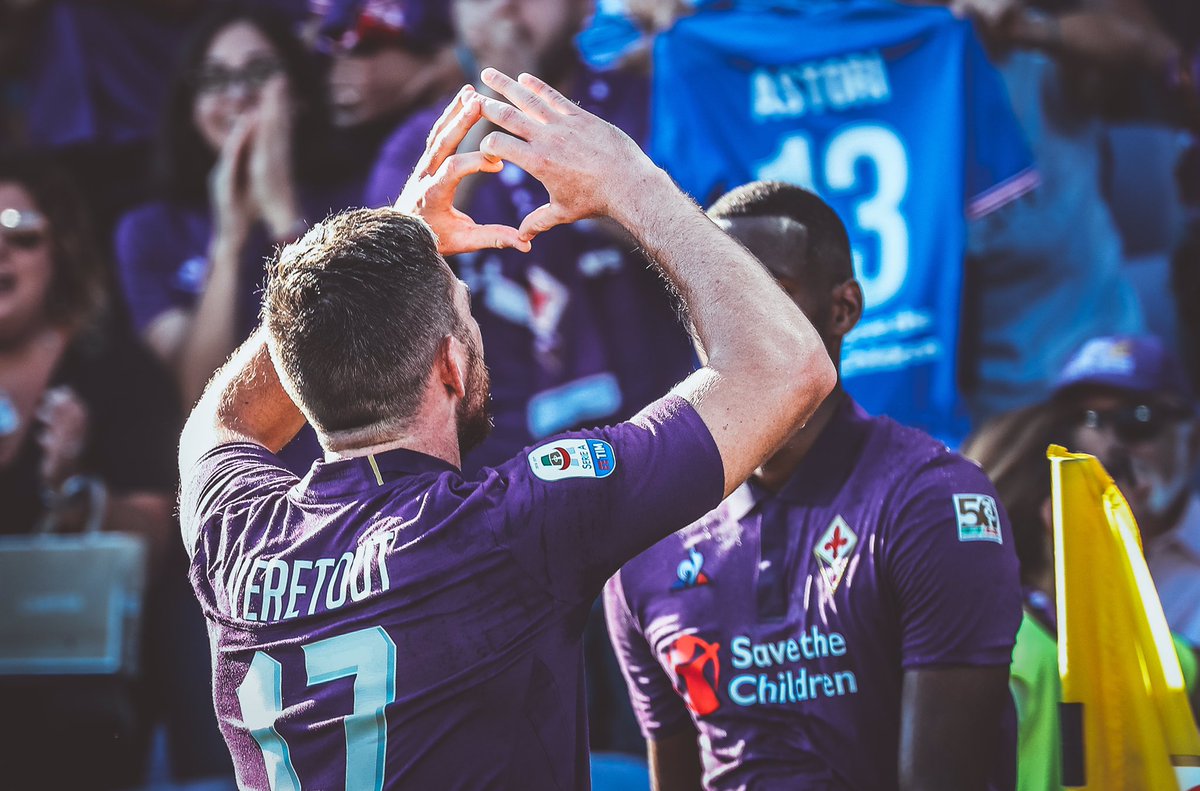 Goals from Jordan Vertout and Cristiano Biraghi helped Fiorentina shrug off their midweek defeat to Inter Milan and reclaim third place in Serie A with a 2-0 win over Atalanta on Sunday.

La Viola had to wait 62 minutes before Vertout broke the deadlock from the penalty spot, and Biraghi wrapped up victory with a spectacular free-kick from outside the box deep into stoppage time.

Sassuolo’s strong start to the season ground to an abrupt halt with a 4-1 home defeat to AC Milan which lifted the pressure on the visitors’ head coach Gennaro Gattuso.

Franck Kessie scored the opener on the half-hour and further long-range strikes from Suso and Samu Castillejo early in the second half all but sealed an impressive win.

Filip Djuricic pulled a goal back for the home side in the 66th minute before Suso netted his second in time added on to lift his side back into the top half of the table.

Two goals in three minutes just past the half-hour won it for the visitors before Frosinone gave themselves hope through Camillo Ciano’s 41st-minute penalty.

Bologna came from behind to hand Udinese their second straight loss at the Stadio Renato Dall’Ara.

Ignacio Pussetto put Udinese in front in the 32nd minute but Federico Santander drew Bologna level before half-time and Riccardo Orsolini won it with an 82nd-minute strike.

Gervinho scored the only goal of the game in the 33rd minute as Parma edged struggling Empoli 1-0, while an 88th-minute effort from Simone Zaza saw Torino edge to victory by the same scoreline at Chievo. 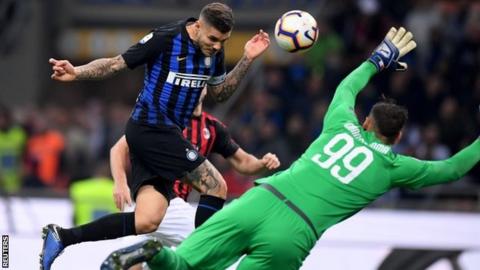 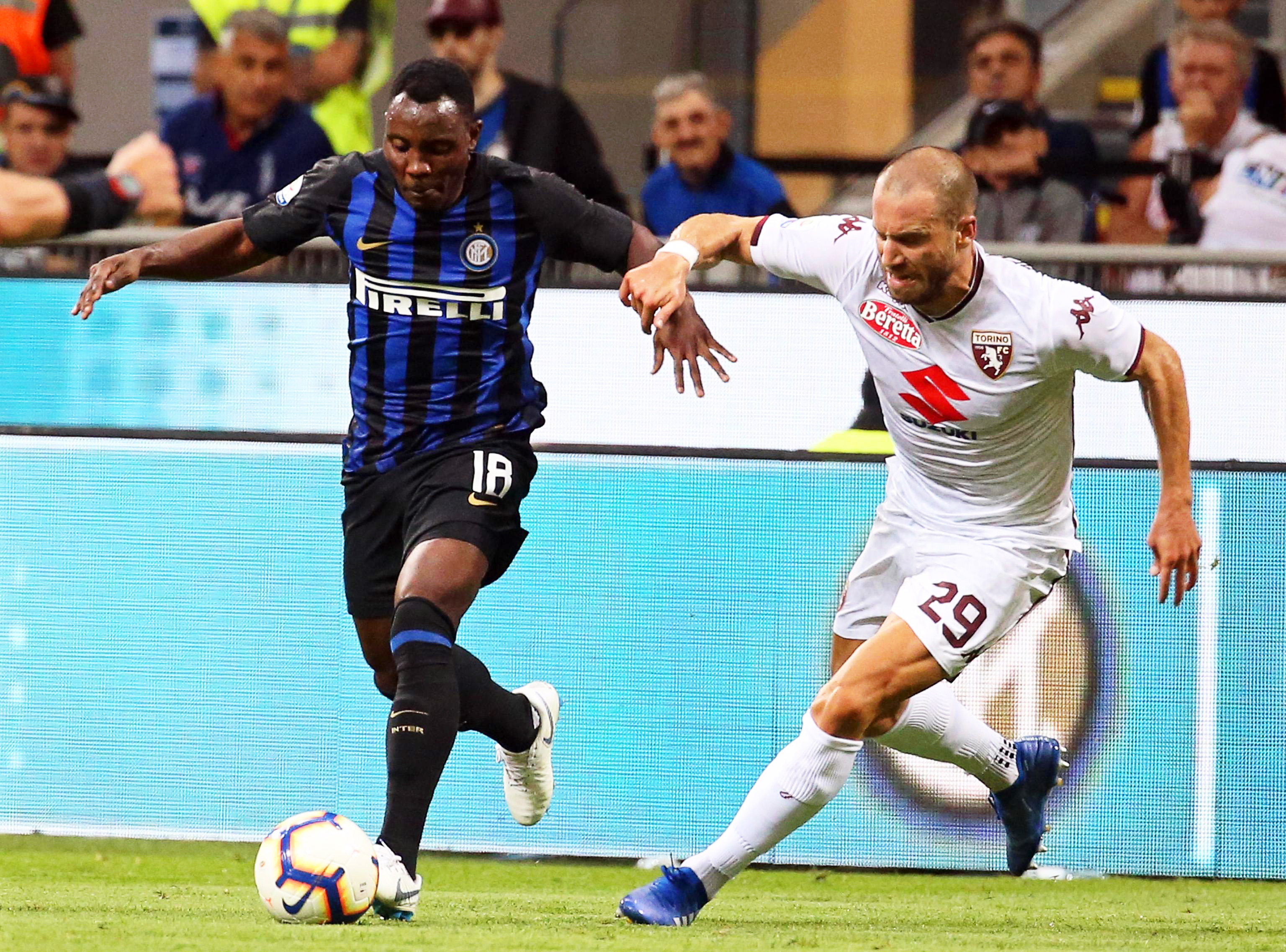 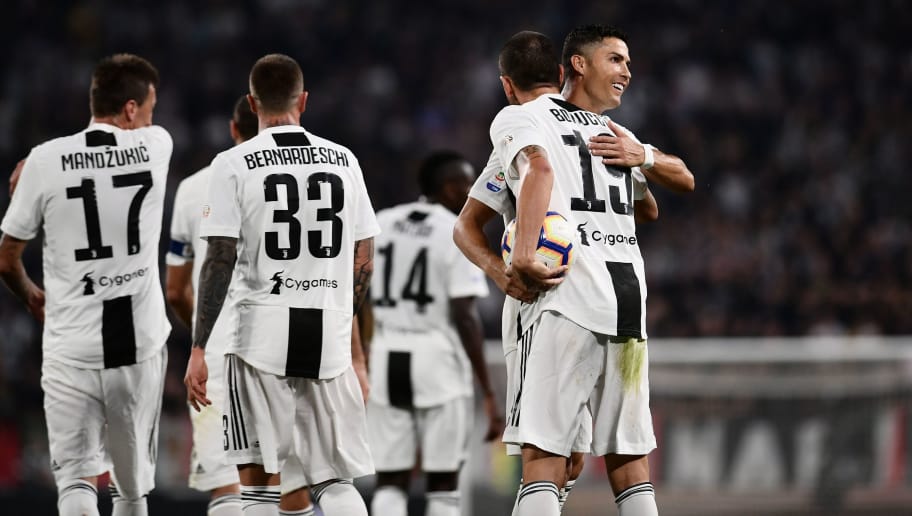 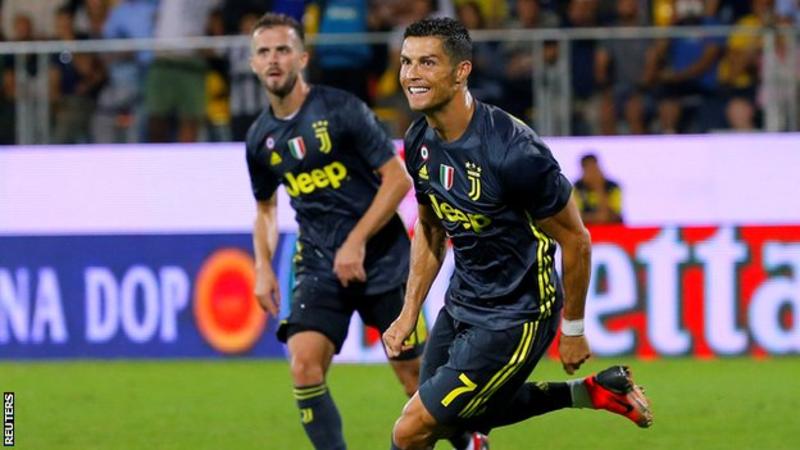 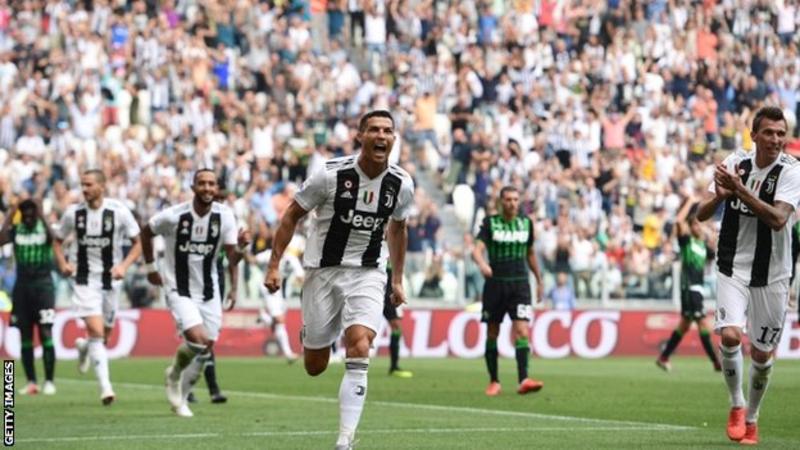 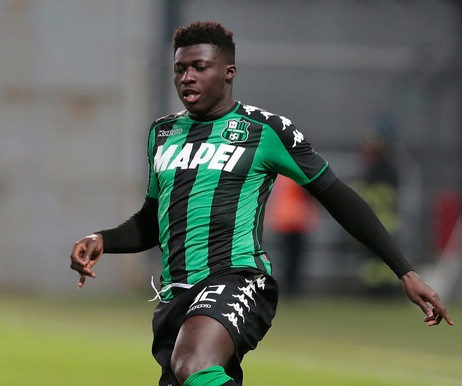