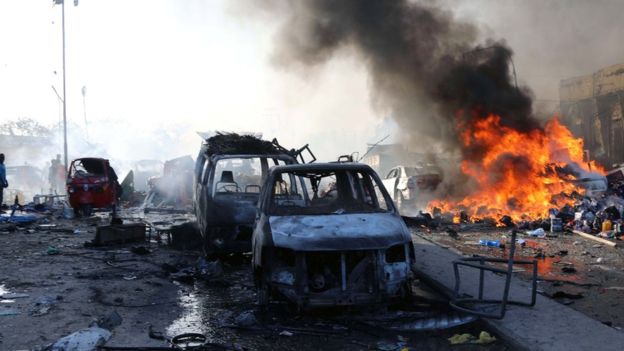 A man convicted of involvement in the deadliest bomb attack in Somalia’s history has been executed on the first anniversary of the blast.

Hassan Adan Isak drove one of the vehicles involved in the attack on the capital, Mogadishu, a court ruled.

Nearly 600 people were killed when a truck filled with explosives was detonated at one of the busiest intersections in the city.

A commemorative ceremony was held at the intersection on Sunday.

It has been renamed 14 October junction in memory of those who died there.

No group claimed responsibility for the attack, although correspondents say all indications are that the militant Islamist al-Shabab group was responsible.

Saturday evening saw two suicide bombers kill 20 people in the town of Baidoa, in the south west of the country. Dozens were injured.

Al-Shabab said it had carried out the attack.

Meanwhile, the first commercial flight between the Ethiopian capital Addis Ababa and Mogadishu in 41 years has taken place.

A plane from private airline Ethiopia National Airways landed at the Somali capital’s Aden Adde airport on Saturday, the first of a planned four flights a week,

It is the latest sign of improving relations between the two neighbouring Horn of Africa countries.

TOR workers fear being sacked over refinery shut down 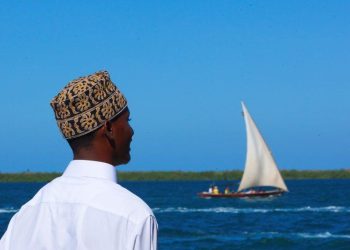 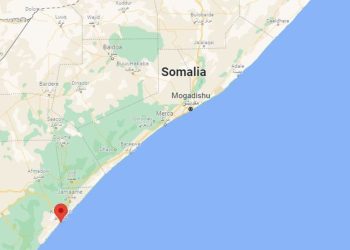 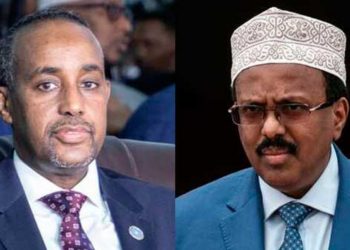 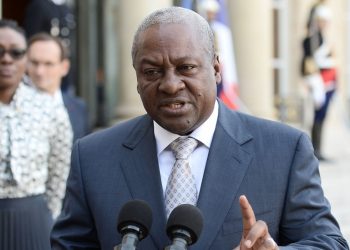 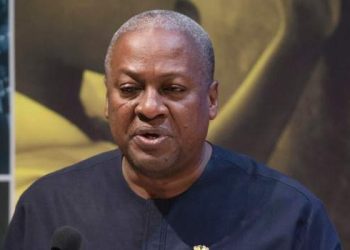