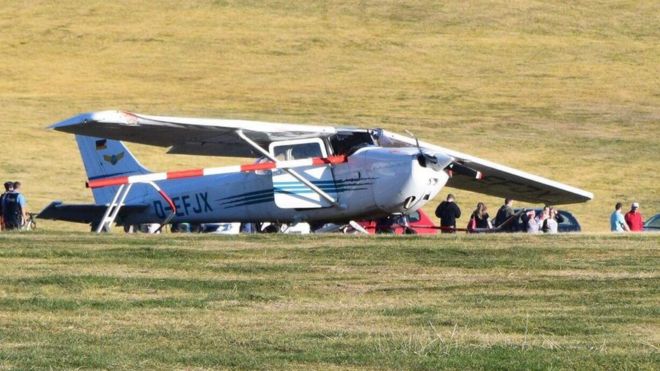 A small plane has crashed in the central Germany, killing three people.

The single-engine Cessna hit a group of people clustered by an airfield on Wasserkuppe mountain near the town of Fulda in Hesse state on Sunday.

The plane was reportedly trying to gain height after a failed landing and crashed through an airport fence at about 15:45 (13:45 GMT).

Reports say two adults and a 10-year-old boy were killed in the crash, and several more were injured.

Bild newspaper says four passengers in the plane were taken to hospital, and an eyewitness suffered severe shock.

The weather was reportedly fair at the time, and the cause of the crash is not yet known. Police are investigating.

Emergency services are at the scene, which has been cordoned off.

Hesse state prime minister Volker Bouffier and interior minister Peter Beuth said they were “deeply affected” by the crash on the state chancellery Twitter page, and thanked the emergency services for their commitment.

The aircraft is reported to have been privately owned.

Wasserkuppe mountain is the highest peak in the Rhön Mountains and is popular among fliers of light aircraft and gliders. 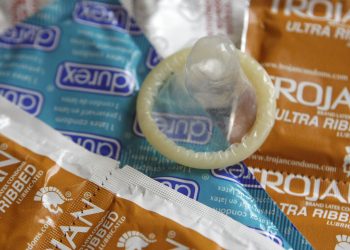 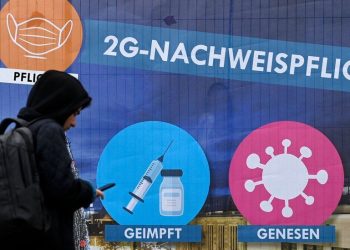 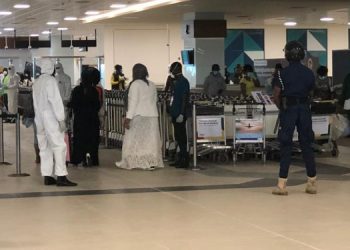 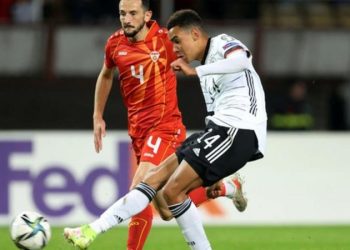 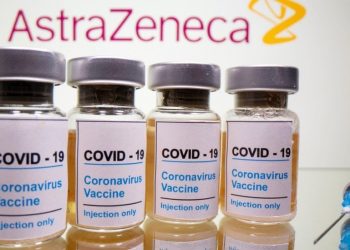 Ghana to receive 1.5 million doses of AstraZeneca vaccine from Germany