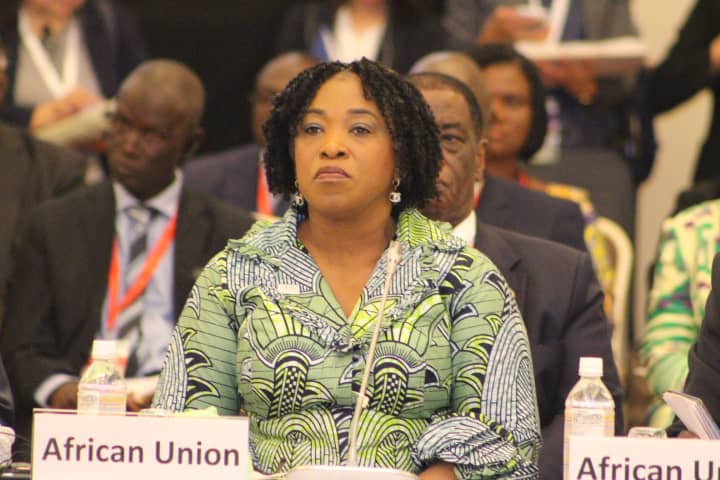 Minister for Foreign Affairs and Regional Integration, Shirley Ayorkor Botchwey has embraced the concept of economic transformation, consistent with Ghana’s economic aspirations at the 2nd plenary of the two-day TICAD Ministerial Meeting held in Tokyo.

Addressing the meeting on the topic; “Economic Transformation for Inclusive Growth”, the Hon. Minister used the occasion to call for a paradigm shift so that Ghana and the rest of Africa can move beyond aid.

The Foreign Minister said President Akufo Addo’s “Ghana beyond Aid” agenda has caught up with his colleague Heads of State on the African continent, a call, she is convinced is increasingly informing the negotiation patterns of African leaders with the developed world.

Hon. Ayorkor Botchwey therefore observed organizers and partners of TICAD, in setting the agenda for the upcoming multilateral forum, must look beyond grants and loans for African countries, while focusing on how Japan could make available to Africa its technological know-how and intellectual properties in the manufacturing and electronic sectors for the rapid industrialization of the African continent.

In his opening address, Japan’s Minister for Foreign Affairs, Taro Kono, reiterated the significance of the quality of aid to Africa, and said Japan seeks to connect the continent under its ‘Free and Open Indo-Pacific Strategy.’

“International assistance however, should be provided in accordance with international standards such as transparency, openness and economic efficiency,” Mr Kono added.

According to him, this principle is the hallmark of Japan’s quality infrastructure initiatives.

Foreign Ministers from Japan and over 45 African countries met in Tokyo to discuss the agenda for TICAD 7. 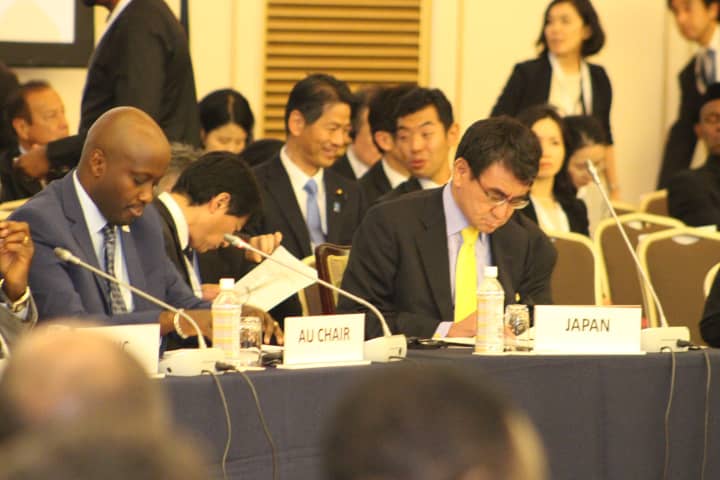 Other highlights of the 2-day ministerial meeting were discussions on infrastructural development, healthcare coverage, disaster prevention and efforts to make business investments and development more inclusive on the African continent.

Hon. Shirley Ayorkor Botchwey arrived in the Japanese capital Tokyo, on Saturday October 6, 2018, ahead of the 7th TICAD Ministerial conference.

She was met on arrival at the Haneda Airport in Tokyo by Ghana’s Ambassador to Japan, H.E Frank Okyere, and other officials of the Ghanaian Embassy in that country.

The meeting was co-organized by the government of Japan, United Nations (UN), United Nations Development Program (UNDP), the World Bank and the African Union Commission (AUC).

It reviewed the progress of measures announced at TICAD V and VI at the ministerial level, and to prepare for TICAD VII which will be held from August 28 – 30, 2019 in Yokohama.