TOR workers fear being sacked over refinery shut down 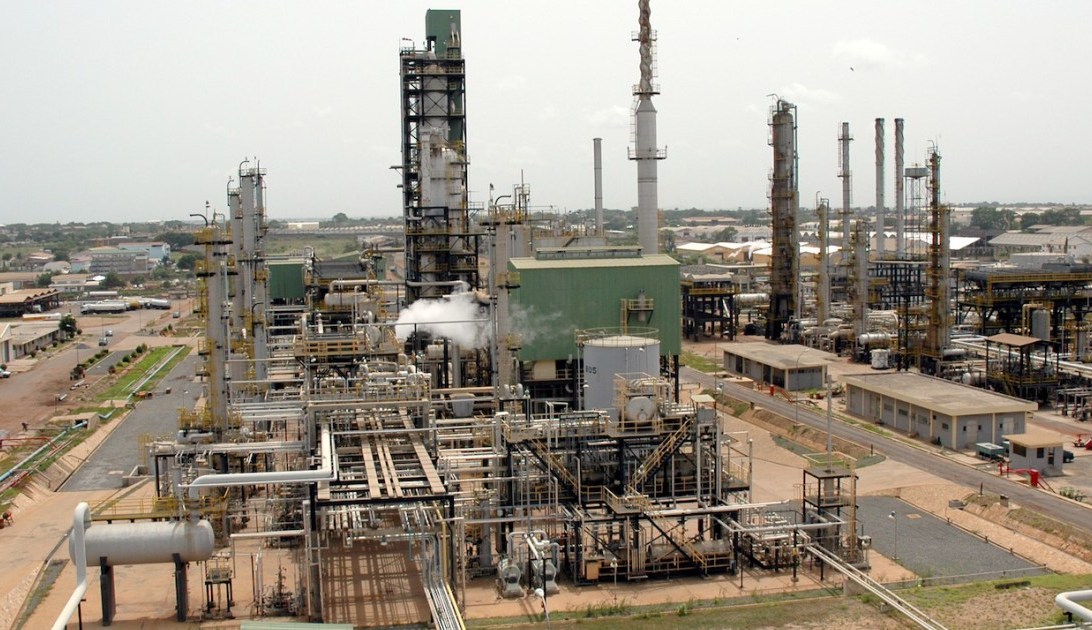 Workers of the Tema Oil Refinery (TOR) fear they would be laid off as the plant has been idle for about seven months due to the unavailability of crude oil.

They have indicated that even though the refinery had undergone routine maintenance, workers were still waiting for the government to provide it with crude oil to refine.

Union leaders of the Refinery made this known during a general meeting of the Tema District Council of Labour.

[contextly_sidebar id=”Yq9B7n2JQVAgdmSUyEr7NWGQxGbGiiBe”]They indicated that according to their management, the about 800 workers of TOR were paid with an overdraft, a situation they feared would end-up in their layoff just as it happened in the banking sector.

According to them, the Social Security and National Insurance (SSNIT) contributions of workers had not been paid for months.

They questioned the assertion of successive governments that TOR was making losses, and therefore it must be shut down, noting that ironically, politicians day in and day out were employing more protocol based workers at the Refinery.

The enraged Union leaders said there was currently a culture of silence at the Refinery as anybody who complained was victimized giving politicians the opportunity to misinform the citizenry and turn the public against TOR.

They said it was not true that TOR was making losses, as according to them, it was in the interest of the politicians to ensure that the tanks at the Refinery were empty so as to store fuel from the Bulk Distribution Companies (BDCs) which mostly belonged to them or people who financially supported their political campaigns.

They expressed their unhappiness about the way the Ghana Trades Union Congress (TUC) and the TDCL were handling the TOR issue and accused them of ‘being in bed with the politicians.”

They charged the TUC to bring the TOR issue to the public domain and educate citizens on the effect of allowing politicians to run down TOR operations for their parochial interest.

Mr. Emmanuel Addo-Kumi, TDCL Secretary, responding to the concerns of the Union leaders, denied conspiring with the government saying that a draft on the issue had been presented to the Finance Minister for consideration.

Mr. Addo-Kumi added that the issue was volatile hence the TDCL’s hesitation to go public adding, it could escalate, but gave the assurance that the TUC and the Council were handling it.

Akamba may be punished over Tempane SHS hooting – Kpemka 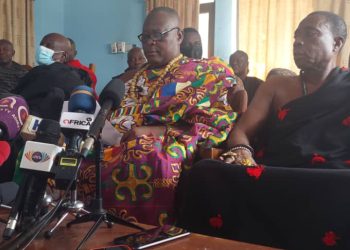