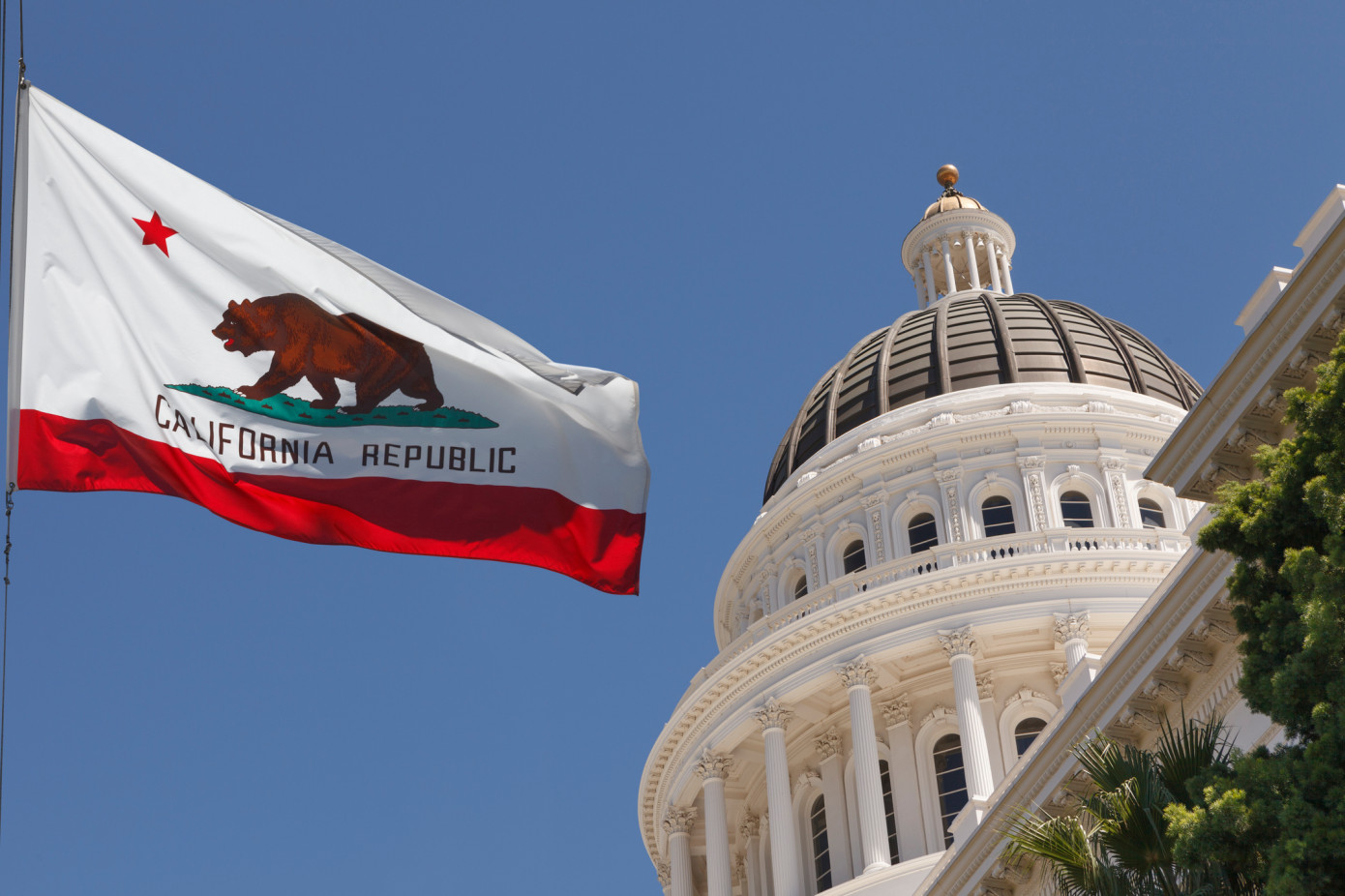 Sacramento California outside the capital building

The Department of Justice announced on Sunday that it has filed a lawsuit against California to block its new net neutrality law, just hours after it was signed by governor Jerry Brown.

The lawsuit was first reported by the Washington Post.

Senior Justice Department officials told the newspaper it is filing the lawsuit because only the federal government can regulate net neutrality and that the Federal Communications Commission had been granted that authority by Congress to ensure states don’t write conflicting legislation.

In its announcement, the Justice Department stated that by signing California’s Senate Bill 822 into law, the state is “attempting to subvert the Federal Government’s deregulatory approach by imposing burdensome state regulations on the free Internet, which is unlawful and anti-consumer.”

Once again the California legislature has enacted an extreme and illegal state law attempting to frustrate federal policy.

The Justice Department should not have to spend valuable time and resources to file this suit today, but we have a duty to defend the prerogatives of the federal government and protect our Constitutional order.”

This is the latest of several legal showdowns between the Trump administration and California, the largest blue state.

Under Attorney General Sessions, the Justice Department has already filed separate lawsuits against California over immigrant sanctuary laws and a law meant to stop the Trump administration from selling or transferring federal land to private corporations.

The Trump administration is also clashing with the state over environmental protection regulations.

Even though Washington and Oregon have also passed their own net neutrality laws, the outcome of the federal government’s battle with California will have ramifications throughout the country because the state’s new net neutrality law is the most stringent one so far, banning most kinds of zero-rating, which allows telecoms to offer services from certain providers for free.

As such, it has been the target of fierce lobbying by telecoms like AT&T and Comcast.

While the FCC’s chairman Ajit Pai and telecoms argue that zero-rating allows them to offer better deals (Pai claimed in the Justice Department’s statement today that they have proven popular “especially among lower-income Americans,”) net neutrality advocates say it gives Internet service providers too much power by forcing users to rely on certain services, stifling consumer options and freedom of information.