U/East: MMDAs ordered to release monies for persons with disabilities on time 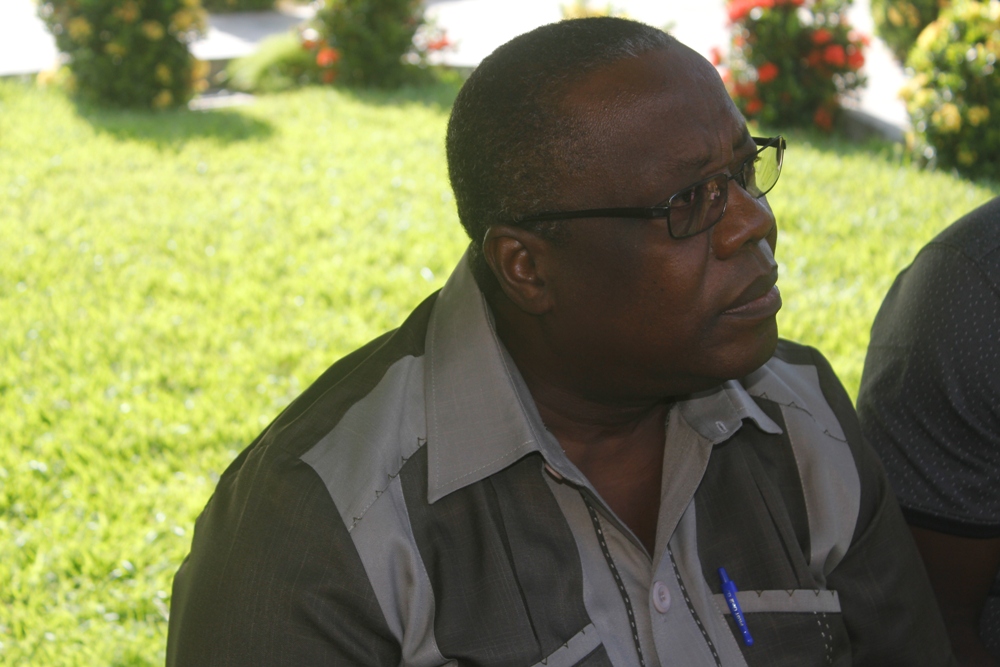 The Local Government Select Committee of Parliament has instructed various Municipal and District Assemblies in the Upper East Region to disburse all monies meant for Persons with Disability by end of October 2018.

The committee expressed worry at the assemblies’ failure to disburse to all persons with disabilities their share of the common fund amidst increasing demand for support by PWDs as a huge chunk of the fund is left unutilized. 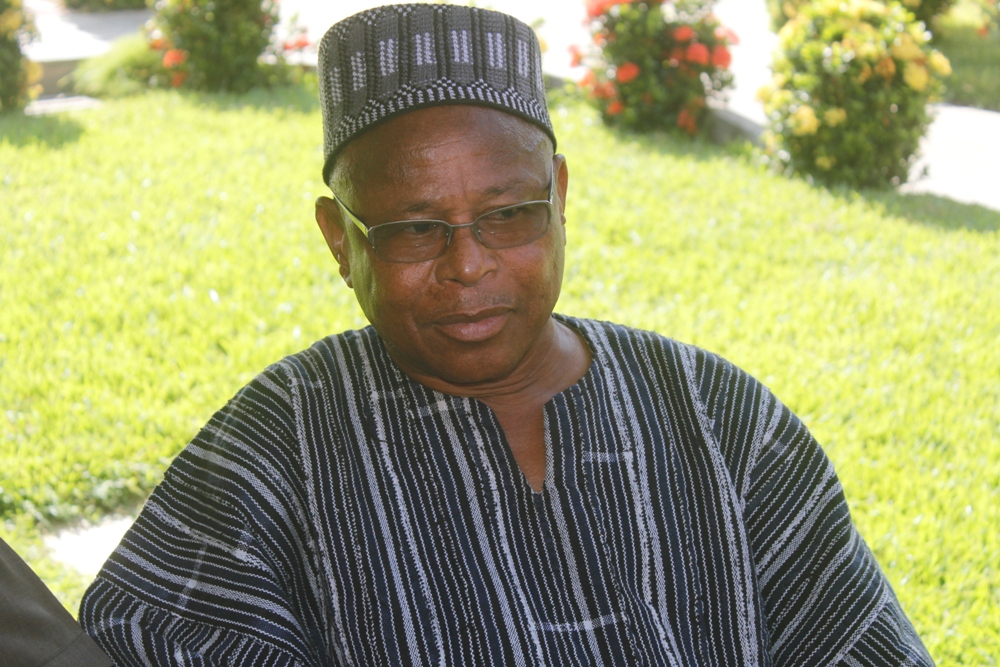 The Chairman of the committee who doubles as Member of Parliament for Tano South constituency Benjamin Yeboah Sekyere gave the order in Bolgatanga during a working visit to assess assemblies’ utilization of the disability fund in the region.

He said the committee observed that while some assemblies that received disbursement of the 2016 to 2018 disability fund of the common fund have not disbursed the monies to beneficiaries, others disbursed only a meager portion of the total amount received.

“Some assemblies are having as much as GHC 199,000 a year, some GHC150,000 a year while others more than that and the assemblies are just sitting on the monies, its in their accounts and they are not spending it whilst disability persons are crying.

…And those that have also spelt, just a little of it and the rest is lying there, and when you ask why, they say they are waiting for PWDs to bring their applications, and some too brought their application but they have not sat to work on it”.

“We also observed that, the amount that was released from district assembly common fund secretariat will be say GHC157,000 and the assemblies will tell the chairman and those people concerned that, 57 should be worked on while the 100,000 will be sitting in their account and for what, that is very worrying.”

Mr. Sekyere argued that, while it was the duty of government to support persons with disability to realize the potentials, heads of various assemblies must ensure the affected persons receive their due.

The committee gave all assemblies in the region up to the end of October 2018 to disburse all monies from the disability fund of the assemblies’ common fund to the beneficiaries and submit to the committee how the monies were expended. 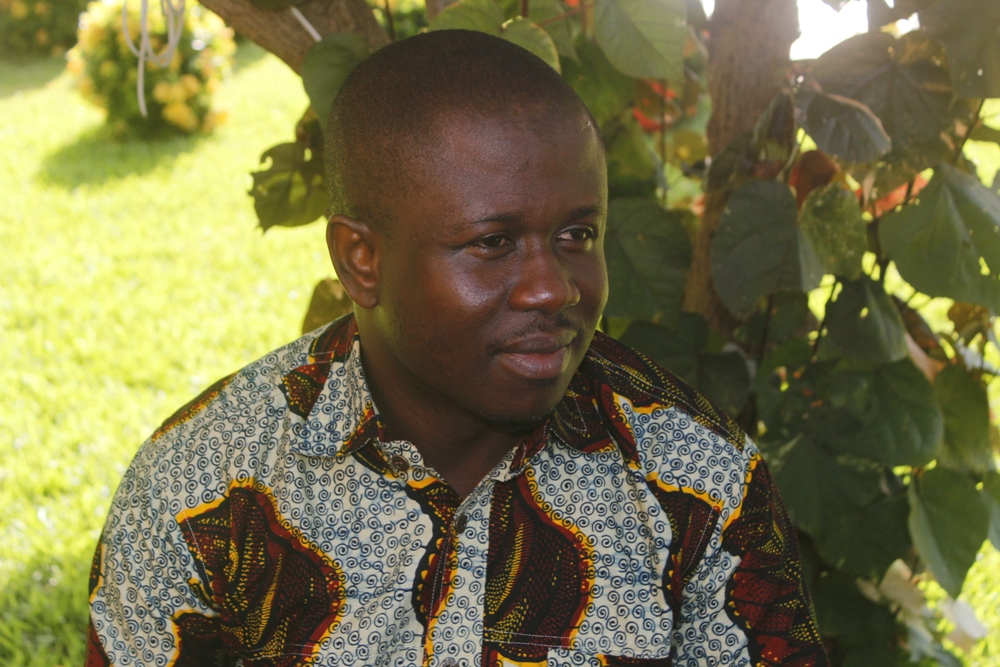 Mr. Sekyere added that, the committee’s report will be put before parliament for consideration for reforms and if necessary punishment for officers who flout the utilization of the disability fund.

The Committee admonished the assemblies to innovate ways to increase the internally generated funds for their developmental projects instead of relying solely on the assembly’s common fund considering the many sources of revenue generation opportunities in the assemblies.

“Some assemblies are sitting on gold, they have very good buildings, they have fuel stations, telecoms masts, but they are not taking the revenue because they are waiting for the district assembly common fund to release fund for their development which we think is not the best”.