We expect Akamba to apologize for his actions – Kpemka 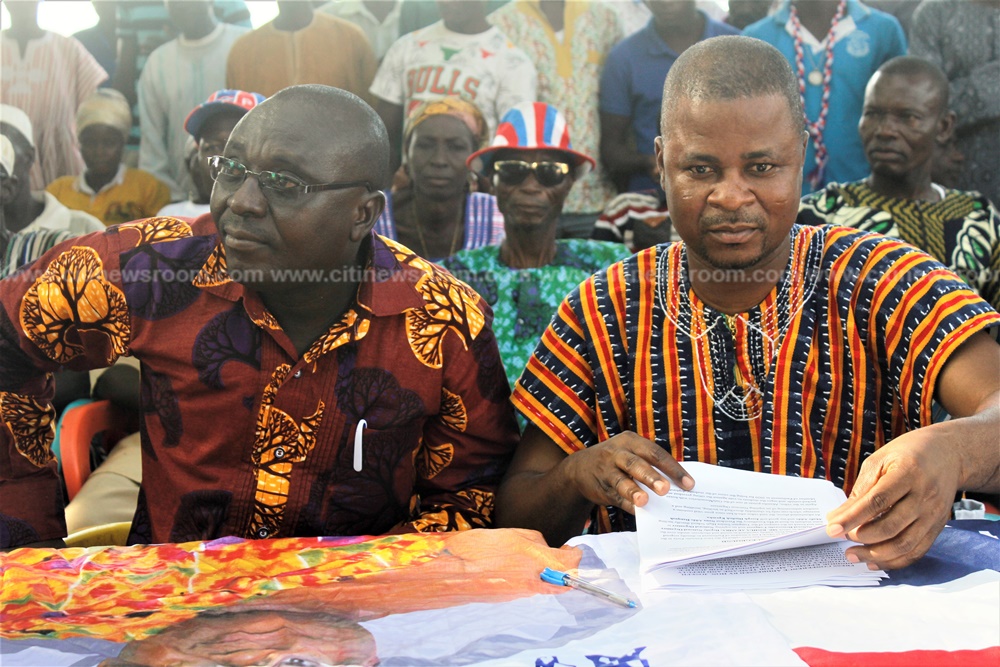 Joshua Akamba in a video that went viral on social media asked some students of the Tempane Senior High School to hoot at President Nana Addo for experiencing issues of bedbugs in their dormitories as a result of congestion occasioned by the free SHS programme. 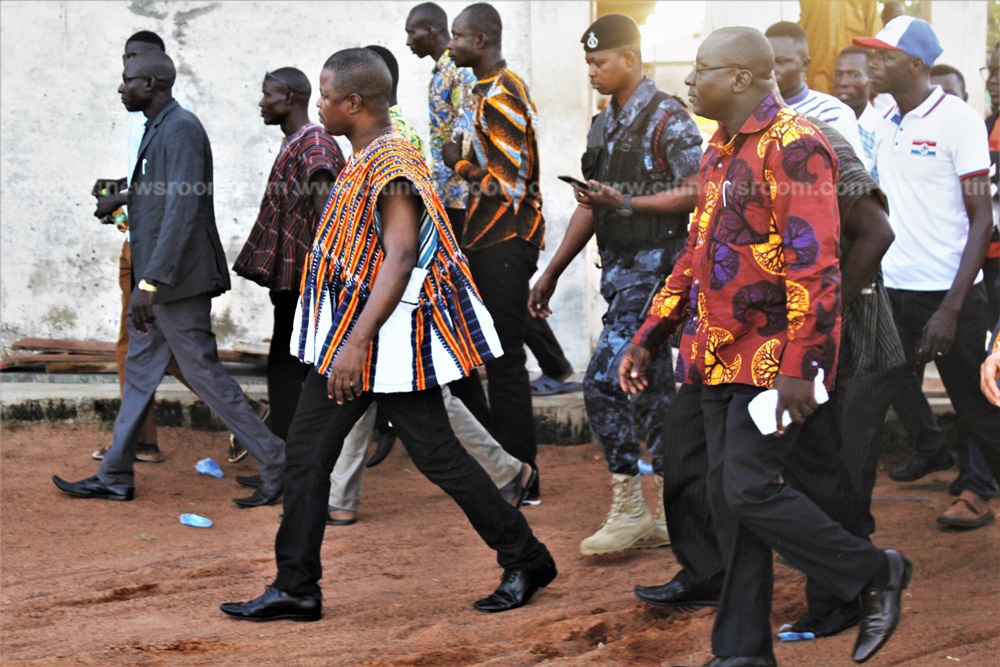 The headmaster of the school, Dominic Ndegu Amolale is on suspension over the issue.

“We expect Joshua Akamba to apologize, but if he doesn’t, I am aware that a report has been made by the school authorities to the police and if the police investigates and a case is built against him justice will be done…But if there is no case against him, there will be no problem but remember what type of society we are creating if we go into schools and tell children to hoot at presidents and MPs,” Kpemka added.

At a press conference in Tempane over the weekend, he said investigations are currently underway adding that persons found culpable of masterminding the act including Joshua Akamba will not be spared.

“It takes 15 seconds or less to drive past the stretch through the school, so at the time it was drizzling how was Akamba moving such that, the students saw him, stopped him and he alighted to address them?” 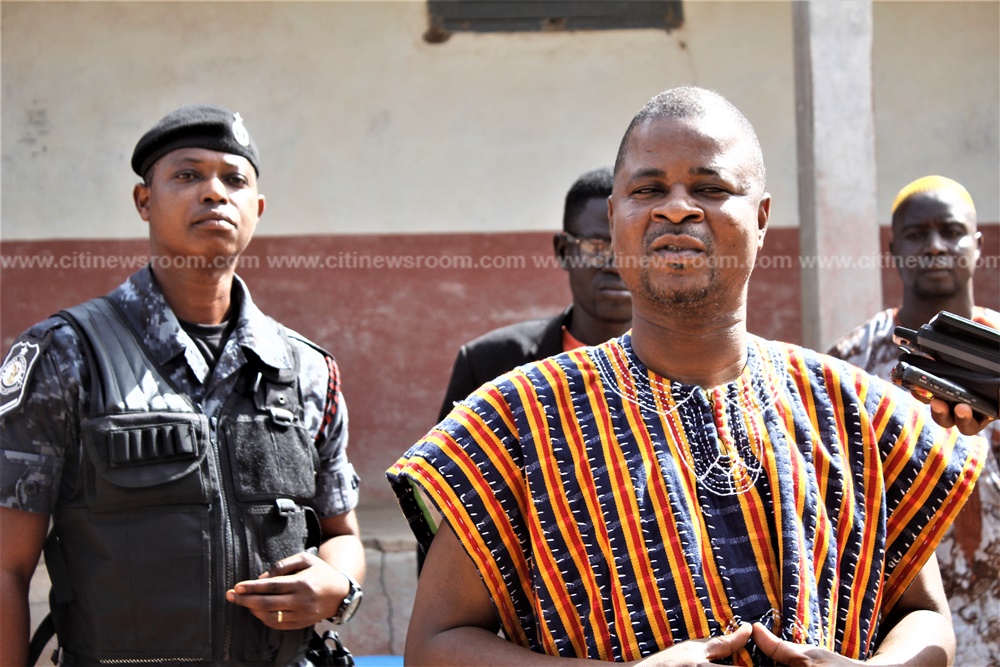 “We have solid information that it was deliberately orchestrated and they stopped over, and some people went and invited the students out of the dormitory. The truth of the matter is that, there are people holding key party positions in that school and if investigations prove that, it was deliberately orchestrated the GES will exact the appropriate consequence to serve as deterrent,” he warned.

Former President, John Mahama had earlier slammed government over the development describing the NPP as being intolerant.

He also challenged the NPP government to arrest him or any other member of the NDC if they campaign in schools.

“…the point is if we want, all of us can go to the school, come and arrest me. Do something about the condition in the school and stop intimidating headmasters and inviting political opponents for investigations,” he added.