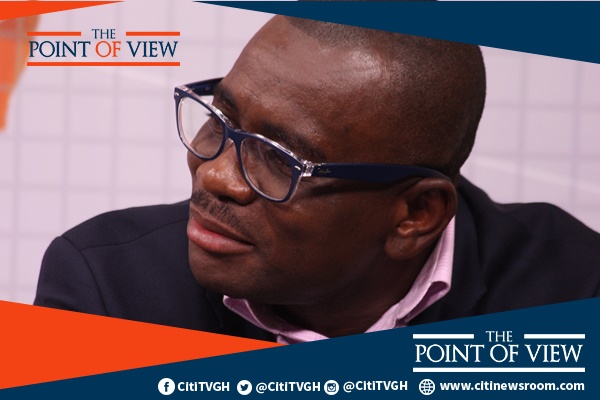 Deputy Agric Minister, Kennedy Osei Nyarko, has said the NPP government has had a better cocoa production and pricing regime as compared to the NDC which spent more on the sector.

Speaking on Citi TV’s Point of View, the the Akim Swedru MP mentioned that President Nana Addo’s government has seen a higher productivity rate in the cocoa industry as compared to the NDC.

He explained that even though the NDC went in for  a higher loan for the cocoa industry they were only able to produce 690, 000 tonnes.

Mr. Osei Nyarko also revealed that the introduction of the mass spraying of cocoa farms and the pruning of cocoa trees has significantly contributed to the high cocoa produce yield after the NPP took over power.

He explained that on few occasions that the then NDC government engaged in mass spraying of cocoa farms for the farmers, it was done in bits and not on a large scale as the current Government is doing.

However, speaking on the same show,  Parliament’s Finance Committee member, Cassiel Ato Forson also accused the NPP government of doing little to support cocoa farmers and leaving them in a dire state. 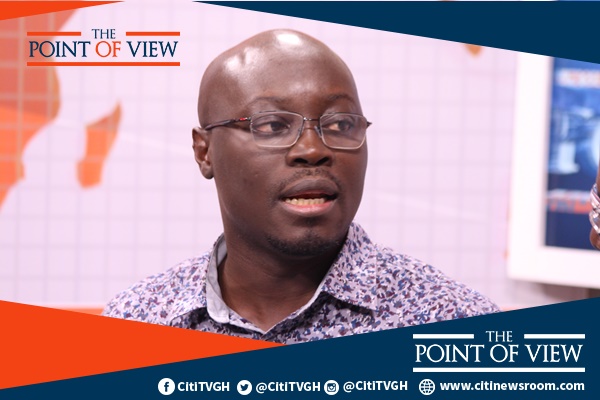 According to him, under former President Mahama, a lot of foreign cocoa processing companies came into the country to boost the sector and to add value to Ghana’s cocoa.

He also added that the NDC Government came up with the initiative of the cocoa roads and invested significantly in upgrading the road infrastructure leading to cocoa growing communities.

“We [NDC] started working on the cocoa roads, and we invested heavily in it” he said.

Managing Director of the Cocoa Marketing Company, Joe Forson, who was a guest on the show, dismissed Ato Forson’s claim, saying he was only conjuring figures to create the impression that cocoa farmers were being cheated by government.

“The Cocoa Marketing Company is responsible for the sale of Ghana’s cocoa and they determine the premium for Ghana’s cocoa and we have never achieved 350 dollars per ton. You are conjuring figures. The premium is between $120 or $130 . This figure cannot be right. They are just lies.”

The Minority in Parliament at a news conference chastised the government for maintaining the producer price of cocoa for farmers across the country.

They accused the government of failing cocoa farmers who contribute so much to the economy by choosing “an unrealistic exchange rate” for the farmers.

Addressing a press conference at Goaso in the Brong Ahafo Region on Wednesday, the Minority spokesperson on agriculture, Eric Opoku, said the government has not treated cocoa farmers well.

“We wish to indicate that the reasons assigned for the maintenance of the producer price is highly unacceptable. The NPP government used an unrealistic exchange rate of Ghc 4.54 which is lower than the bank of Ghana rate. The use of a lower exchange rate resulted in a lower rate, hence a lower price.”

“Using the BoG rate of Ghc4.80 would have increased the Producer Price Index of cocoa. We are therefore urging the NPP government to explain why they opted for a lower exchange rate after a failed attempt to arrest the cedi”, the MP for Asunafo South added.

The government maintained the producer price of cocoa for the 2018/2019 cocoa season at GH¢7,600 per tonne, translating into GH¢475 per bag of 64 kilogramme (kg) gross weight.

The price takes effect from today, with the new season expected to commence on Friday.

This was announced by the Minister of Food and Agriculture, Dr. Owusu Afriyie Akoto, at the 2018 Cocoa Day Grand Durbar in Accra.

He said the decline in the price of the commodity on the international market, which had forced all the other 21 producing countries to slash their producer prices, made it impossible for the government to review the producer price upwards.

Cocoa price on the international market in recent times has reduced from US$3,300 per tonne to US$2,100, representing a decline of about 40 per cent.

For the first time, Ghana and Cote d’Ivoire jointly announced the producer price of cocoa.

The Minister pointed out that Cote d’Ivoire reduced its price twice last year, but because it was announcing this year’s price jointly with Ghana, it also decided to maintain it.