‘You can lecture on economy; but reality will expose you’ – Mahama mocks Bawumia 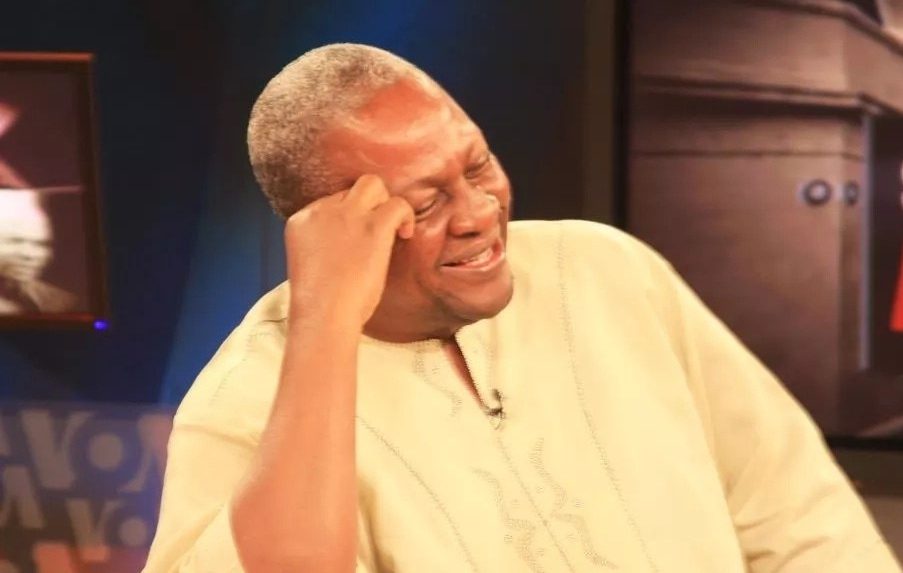 Former President John Mahama has ridiculed the governing New Patriotic Party (NPP) over the challenges it is facing in managing the country’s economy.

According to him, the NPP was only good at making promises ahead of the 2016 elections,. but lacked the ability to properly manage the economy and deliver on those promises.

He said the NPP government has led Ghanaians into untold economic hardship and the current situation of Ghanaians was a testament to the poor management.

John Mahama made the comments while addressing delegates of the National Democratic Congress (NDC) at Tatale in the Northern Region as part of his nationwide campaign tour to lead the NDC into the next presidential elections.

John Mahama also subtly chided the Vice President, Dr. Bawumia, saying that his prowess in delivering lectures on the economy did not make him a better manager of the economy.

It would be recalled that in the run-up to the 2016 elections, Dr. Bawumia who was then the NPP’s choice for Vice President made several public statements including a widely broadcasted public lecture on the state of the Ghanaian economy under John Mahama’s administration in which he sought to declare the then government incompetent and unable to manage the economy well.

Despite the NDC government’s subsequent attempts to discount Dr. Bawumia’s claims, the NPP managed to kick them out of power, among other things, on account of many promises it made to Ghanaians and pledge that it will ensure economic prosperity by managing the economy better.

However, John Mahama, who is seeking to lead the country again has observed that after almost 20 months of the NPP government, they’re unable to practice what they preached.