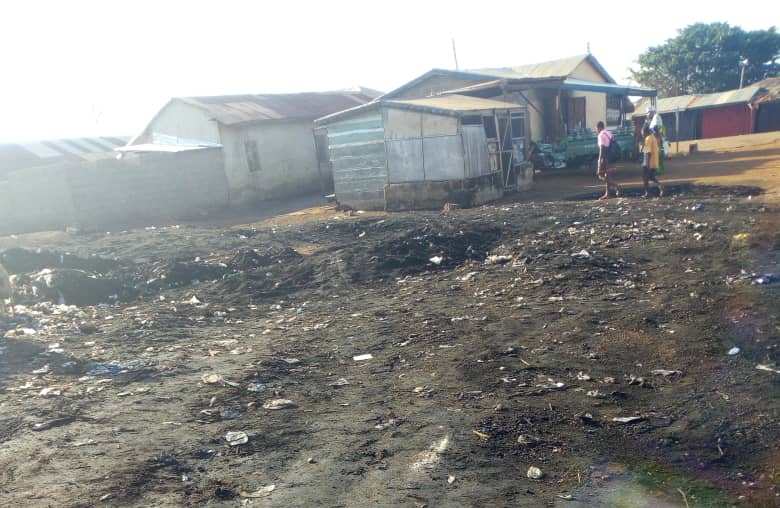 Residents had complained about the negative effects it had on their lives.

They say there was a pungent stench coming from the refuse dump which was affecting their health.

They also said anytime it rained all the rubbish washes into their homes.

But after the report by Citi News, the Zabzugu district assembly has mobilized resources to evacuate the rubbish from the town.

Residents are full of praise for Citi News saying they had made several complains to the authorities to get the rubbish evacuated but all were falling on deaf ears. They told Citi News that just when the story was aired the assembly quickly came in to clear everything. 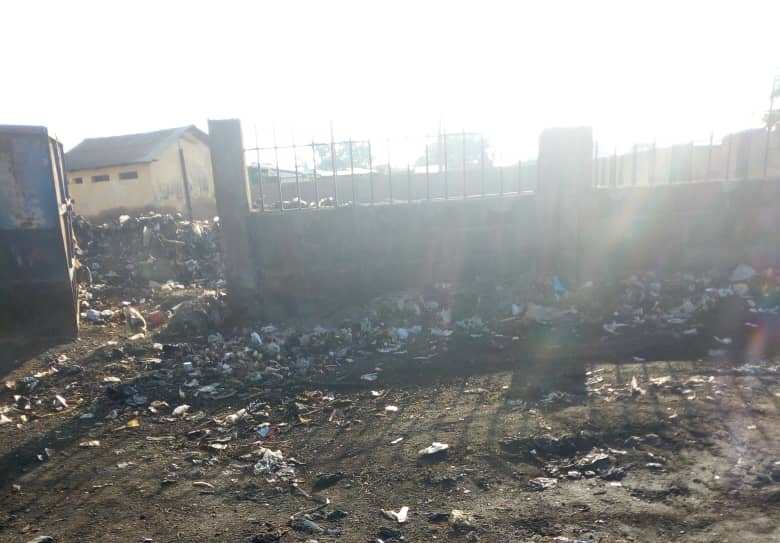 “We thank Citi News for the good works you are doing. This rubbish has been here for ages but no authority was listening to our complaints but as soon as you people carried the story, we saw trucks here to evacuate the rubbish. Now you can see, everything is gone and we can now heave a sigh of relief” a resident said.

“We want to thank Citi News for coming to our aid. I will now be able to sleep and stop visiting the hospital. We also want to thank the Zabzugu district assembly for their prompt response. We are very grateful to the DCE for clearing the rubbish. Our health was seriously affected as we were always sending our children to the hospital but now we are ok” another resident said.

The assembly member for the area, Afa Salam, also commended Citi News, saying he can now have some peace of mind as residents were constantly knocking at his door because of the situation.

“I used to feel very bad for the situation and I think now I can sleep with some peace of mind. I want to express my sincere gratitude to Citi News for reporting the plight of the people. The situation was a nightmare. I want to also show my appreciation to the Zabzugu district assembly for the prompt response”.

The environmental officer for Zabzugu district assembly, Michael Musah says plans were already in place to evacuate the rubbish before the report.

He told Citi News that they started it but their trucks got broken so they had to rely on the Tatale district assembly for assistance. 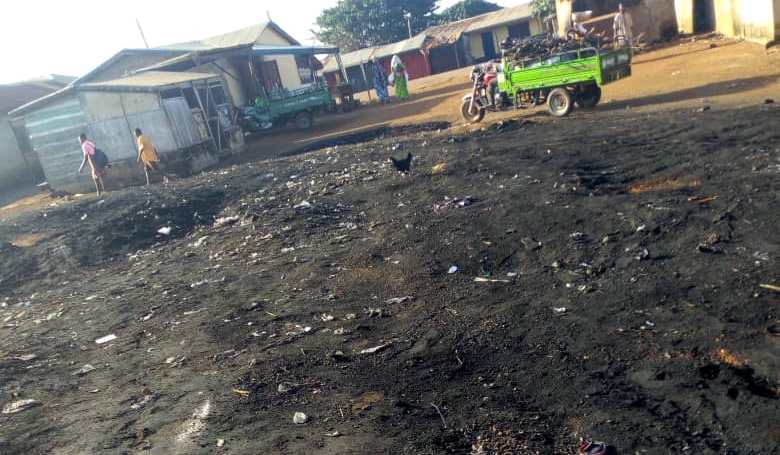 “We were already evacuating the rubbish but the zoomlion trucks got broken down and we took them to Tamale for maintainance and had to rely on the Tatale Sanguli district assembly for assistance. We care very much for the health of the people and sometimes it looks as if we are not doing anything. You should help us in some of these things but the way report went we were actually not happy” Michael Musah said.

The sanitation situation in the Zabzugu district was nothing to write home about. Residents normally defecate along the gutters and plastic bags were seen all over the Zabzugu township.

U/East: MMDAs ordered to release monies for persons with disabilities on time

Court strikes out name of one defendant in defunct uniBank case

Court strikes out name of one defendant in defunct uniBank case