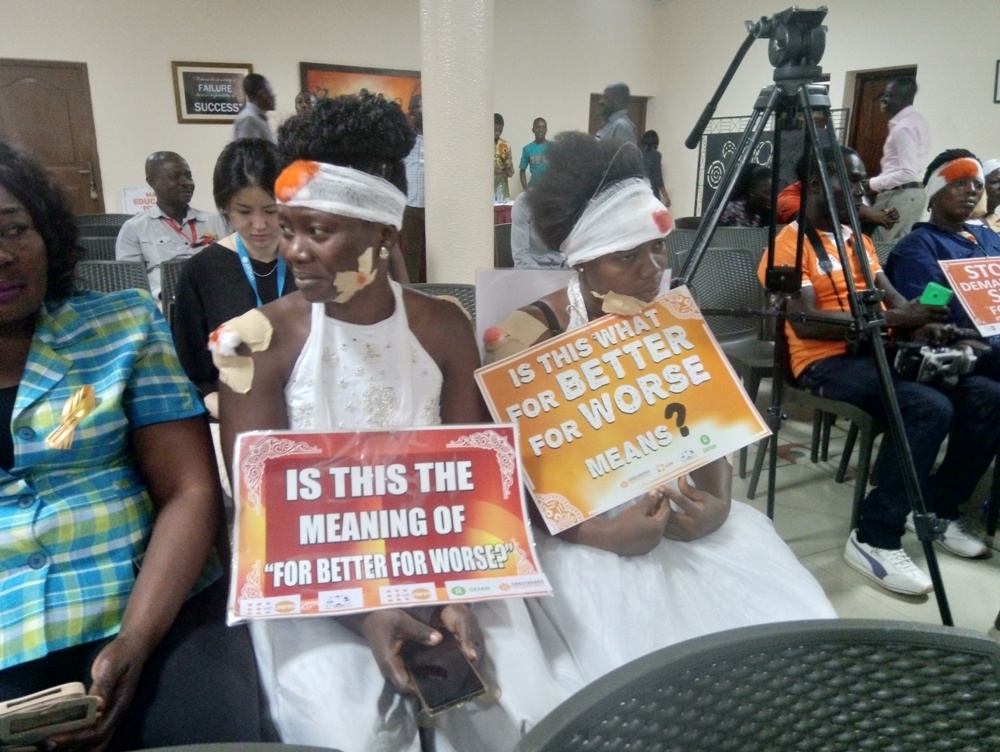 The United Nations in Ghana, in partnership with the Government of Ghana has launched this year’s 16-day campaign against Gender-Based Violence with renewed commitment to work together to end gender-based violence.

The Campaign, which took place at the Coconut Grove Hotel in Accra, was launched under the theme “Orange the World: #HearMeToo.”

The campaign seeks to call on all stakeholders to stand in solidarity with survivors of gender-based violence and support grassroots activists, and women’s rights defenders in their quest to end the menace. 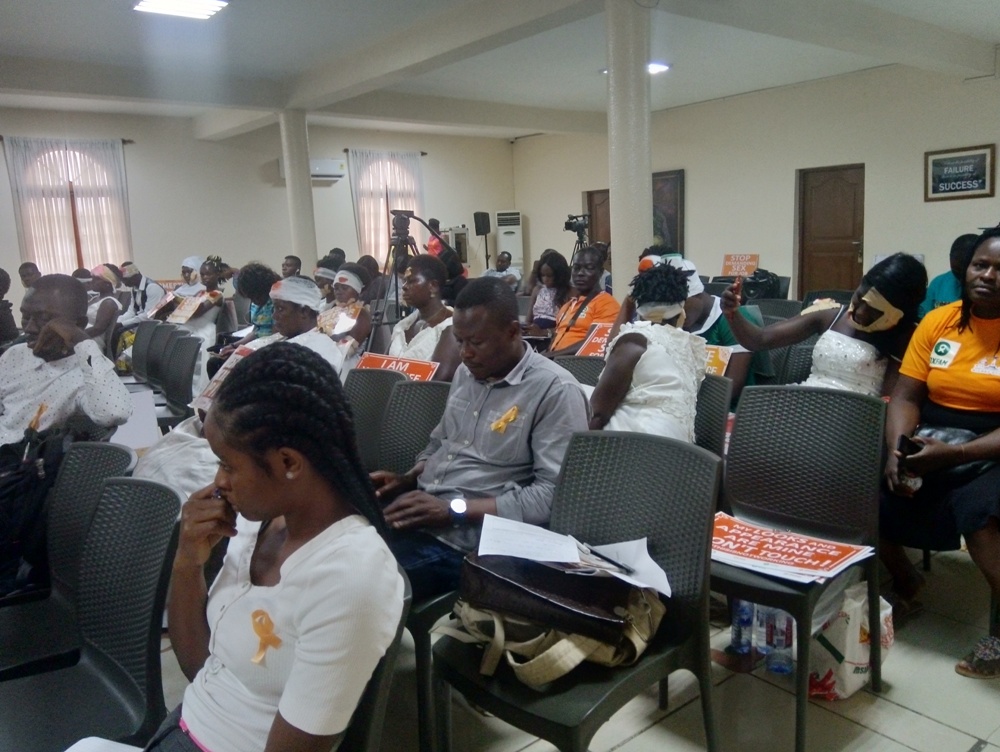 Statistics from the Domestic Violence and Victim Support Unit (DOVVSU) of the Ghana Police Service, indicate that a total of 30,408 assaults cases were recorded between 2011 and 2016, across the country.

A greater percentage of acts of gender-based violence are mostly against women.

DOVVSU, for instance, reports that out of 1,298 rape cases reported in 2014, only eight of the victims were males. This was an indication of the vulnerability of women to domestic violence. 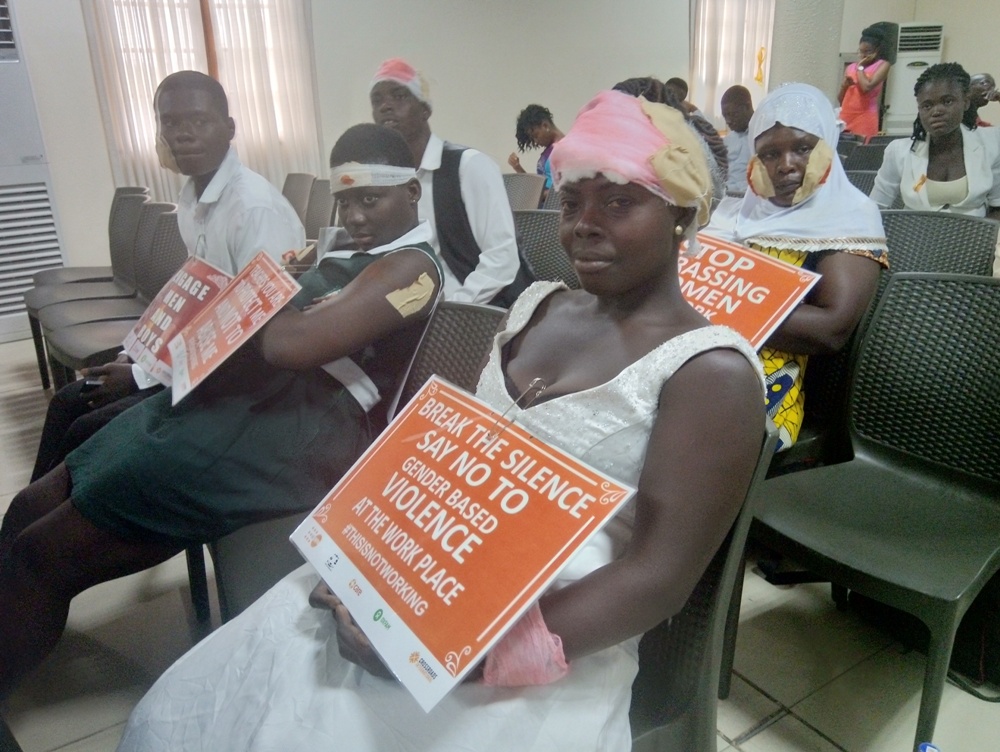 The Executive Secretary of the Domestic Violence Secretariat at the Ministry of Gender, Children and Social Protection, Manolin Asibi, revealed that the ministry is taking steps to extend the campaign to all parts of the country.

“….with this campaign of 16 days, we are talking about right. From the point of the Ministry, we have some activities lined up. We also ask that the media take the campaign to the street. The Ministry after here will go to the regions to do something. Every year the regions have been celebrating the 16 days so they will be doing the same. They will choose what programs they would like to do. Apart from what, we will have a “What do you Know” program which has already been arranged for December 9, 2018”

Adding to the remarks at the launch, the Madina DOVVSU Coordinator, Sophia Eva Ennim, added that the figures recorded by DOVVSU do not reflect the actual figures on the ground as a number of people do not report such cases due to fear of being stigmatised.

“Some do not report due to fear as a result of being threatened. Some too relent due to family pressure. Where will you stay? What happens to your children? What happens to your marriage? So when they think through some of these things, they do not report. Some may even report but later withdraw the cases because of the family pressure. Some also relent because they are not economically engaged, they stop following the cases.”