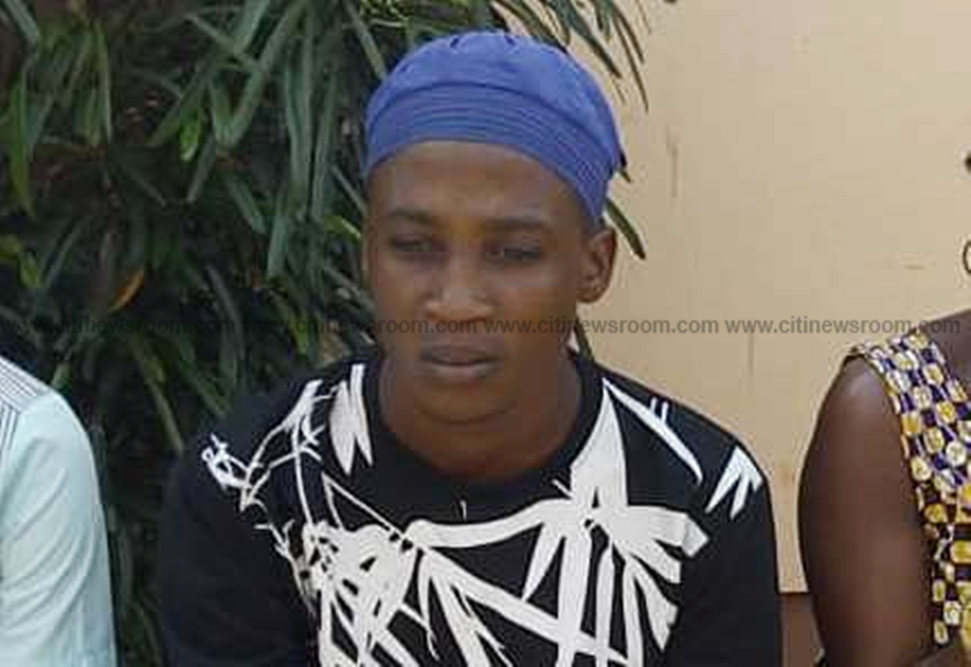 Galley Felix, the 18-year old traditional priest with his blue cap that denied him admission,

Galley Felix, an 18-year old traditional priest has been denied admission into a Senior High School.

Galley Felix was denied admission into the Dzodze-penyi Senior High School because of a cap he has been wearing since he was initiated as “Togbui Tueve Awunyo II of Ative (ativɛ), in the Ketu North Municipality of the Volta Region.

Despite being placed in the Dzodze-penyi Senior High School to offer visual arts by the Computerized School Placement System, authorities have denied him admission because of his traditional cap.

Togbui Tueve Awunyo told Citi News there will be untold effect on him and his community if he removes his priestly cap in public.

“I gained admission to Dzodze-penyi Senior High, but I was told I would only be allowed into the school if I remove my cap, but according to our culture, there is no way I can remove it. I tried explaining to the school why I wear the cap, but the school insisted I take it off before being allowed in the school”

“I could go mad and many things could happen to my community if I remove my cap in public. I have being wearing this [cap] for 13 years, and no one has asked me to remove it because they know the ramifications,” he said.

Mr. Matthew Troha, headteacher of Dzodze-Penyi Senior High School explained to Citi News that the school has a code of conduct which includes dress code, and that for the 18-year old priest to be allowed to come to school in his head gear, he would have to follow a procedure and seek permission. 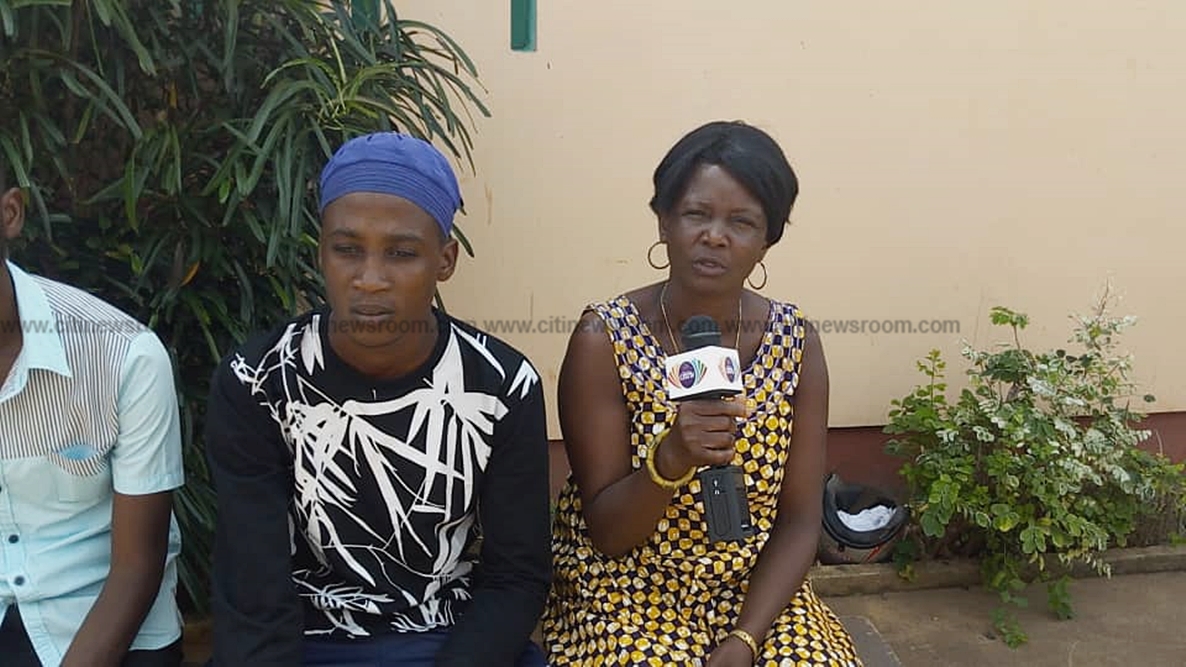 Even though the Headteacher did not suggest a solution to Togbui Tueve Awunyo II when he first went to the school, he has now encouraged him to write officially to the school to seek permission to wear the cap.

“it is in our interest to see everyone of school going age in the classroom,” he said.

According to Galley, education is the only shot at having a brighter future because he is physically challenged by the right hand, and cannot do any handy work to cater for himself.

He said he cannot remove that cap because it part of his tradition and culture, and the only time he removes it is when he is taking his bath.

“I don’t know what to do, my right hand is not that okay, I cannot do any handiwork, so I put all my focus on getting good education so I can become somebody and get something in future to cater for myself,” he said.

Each new region to get GHc20m after successful referendum – Dan Botwe