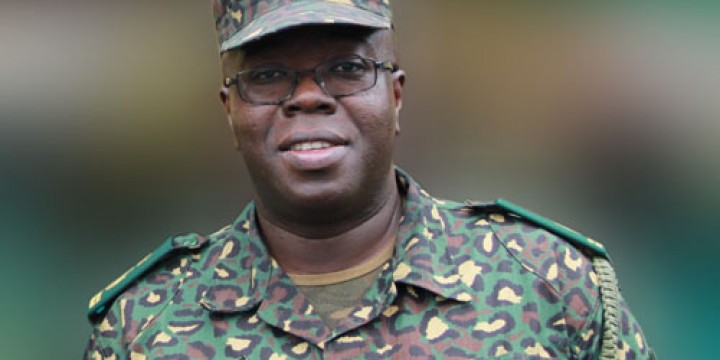 The National Identification Authority, NIA, has discounted a statement by the General Secretary of the National Democratic Congress (NDC), Mr. Johnson Asiedu Nketia, suggesting that Voter ID card is one of the mandatory registration identity documents for the Ghana card.

Mr. Johnson Asiedu Nketia, speaking at the NDC Delegates’ Congress on Saturday, said the NIA is accepting the Voter ID card as one of the required registration identity documents in the Adentan Municipality where registration is ongoing.

But in a press release signed by the Head of Corporate Affairs of the NIA, ACI Francis Palmdeti, he stated that the mandatory requirements still stands at birth certificate, a valid passport, and a valid certificate of acquired citizenship.

“For the avoidance of doubt, the NIA’s position is in strict compliance with section 3 of the National Identity Register (Amendment) Act, 2017 (Act 950), which specifies the mandatory identity documents for registration as (a) a birth certificate, (b) a valid passport and (c) a valid certificate of acquired citizenship. Under the law, a Ghanaian who has none of these documents can have one relative who has registered and been issued with the Ghana Card vouch for him or her as a Ghanaian, or in the absence of a relative, have two Ghanaians issued with the Ghana Card vouch that they know him/her to be a Ghanaian.”

In June, Former President John Mahama described the criteria required by NIA for or any Ghanaian who seeks to register for the card as illogical.

According to him, the move will denationalize over 20 million Ghanaians.

The Ghana Card began registration at the Jubilee House on a low note after it failed to launch for five times despite several assurances.

The issuance of a National Identification ID card is among the government’s key promises to formalize the country’s economy.

Under the National Democratic Congress [NDC)] government in 2009, the NIA began the process to register and issue the National ID card to all Ghanaians.

The cards were however ready for collection later in 2011, although a number of them could not be accessed.

The card was rendered useless after most banks and some state institutions began rejecting them as an unrecognized state ID card.