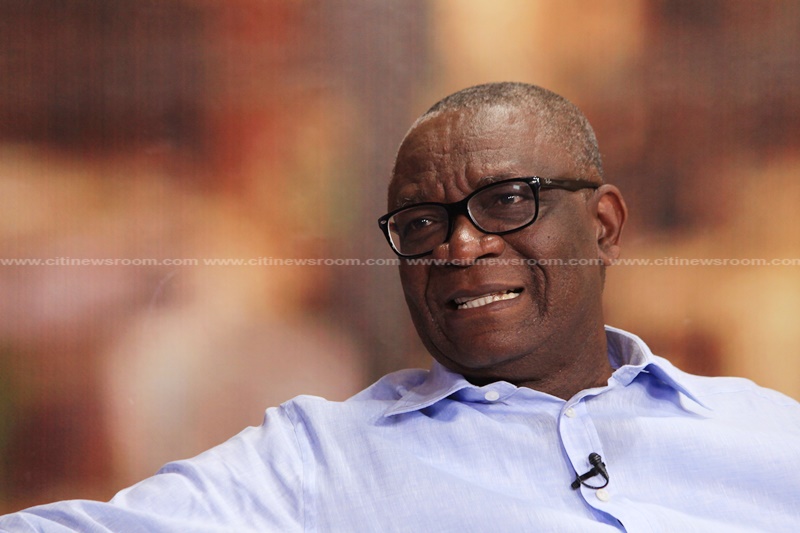 Sources close to the family and the governing New Patriotic Party (NPP), say Mr. Agyarko, 61, died today, Wednesday, November 21, in the United States of America after a long illness.

The sources told Citi News he recently went to the States to seek medical care after his condition was stabilized at the Ridge Hospital in Accra.

As a member of the governing New Patriotic Party (NPP), Mr. Agarko has been the MP for the Ayawaso West Wuogon Constituency since 2012, after he replaced the current Chief  of Staff, Frema Opare as MP for the area.

Mr. Agyarko who used to appear on Citi TV’s Breakfast Daily Show for the newspaper review segment, as well on the station’s current Affairs Show, The Big Issue, was a known defender of the NPP and the government’s policies in the media.

About a month ago, he had agreed to appear on the Breakfast Daily Show, only for his Personal Assistant to inform producers of the programme that he couldn’t make it anymore due to a medical emergency.

A pharmacist by profession, he was once the Chief Executive of the Food and Drugs Authority, during the era of former President Kufuor from 2001-2009.

He is the younger brother of the former Energy Minister, Boakye Agyarko.

He was loved by many in and outside the NPP, as he related well with all manner of people regardless of their social status.

He was also admired for how articulate, calm and knowledgeable he was in putting forth his arguments.

Drop in Aboadze gas pressure cause of power outages – GRIDCo